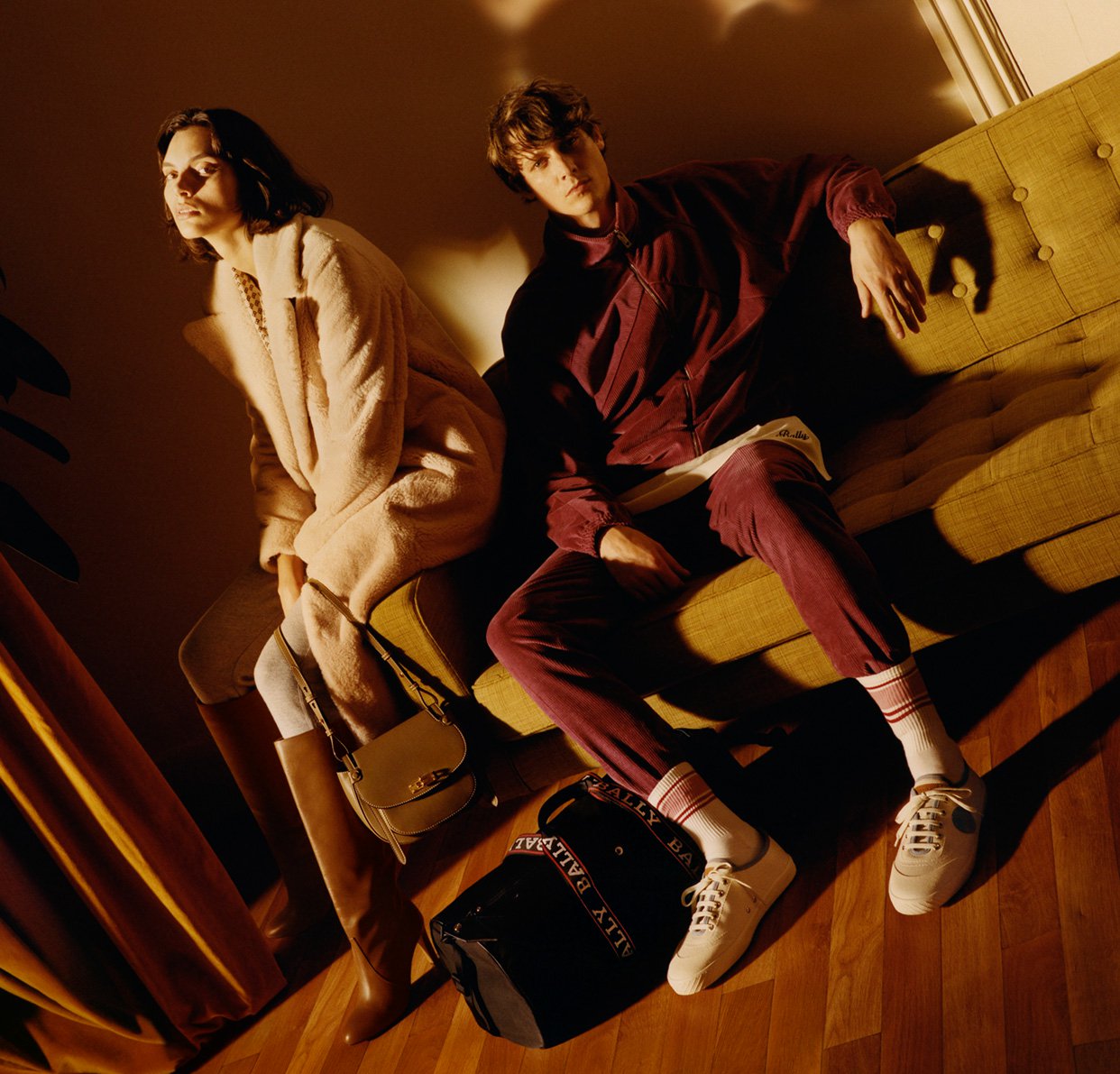 Chinese textiles giant Shangdong Ruyi Group has acquired a majority stake in Swiss luxury house Bally, which was the last of JAB Holding Co's luxury fashion assets to be sold.

JAB, which also owns consumer brands such as Krispy Kreme and beauty giant Coty, has been divesting its luxury fashion assets in the past year; these had included Jimmy Choo and Belstaff, which were sold to Michael Kors and Ineos respectively.

Under the terms of this latest deal, JAB will retain a minority interest in Bally while its management team will reinvest in the brand alongside Shandong Ruyi Group. Bally's headquarters and main factory will remain in Caslano in Switzerland.

"We are extremely excited to begin this new journey of Bally alongside JAB and the Bally management team. This is an important milestone for Shandong Ruyi Group in our enterprise to become a global leader in the fashion apparel sector. We look forward to supporting Bally in achieving its continued growth and enhancing its brand globally,” Qui said.

Frédéric de Narp, CEO of Bally, added: “Bally has wonderful momentum and huge potential. I would like to recognise the extraordinary commitment and talent of our teams in reinventing and contemporising the company. The arrival of Shandong Ruyi Group and their vision will significantly accelerate our growth in key segments and territories as we complete the turnaround of this iconic brand.”

Bally's history stretches back to 1851 when it was founded in Switzerland by Franz Bally, who began making fine leather shoes. It became globally renowned for its footwear and accessories and in the 1970s it branched into ready-to-wear. In the 1980s it became one of the first luxury brands to sell its goods in China. It became part of the JAB group in 2014 when JAB took control of Labelux, which owned Jimmy Choo, Belstaff, Bally and bag brand Zagliani.

"We have long been investors and believers in the potential of Bally and are delighted to remain as a significant investor in the company alongside Shandong Ruyi and the management team. Frédéric and his team have done an excellent job in revitalising one of the world’s most recognised brands and turning it into a force to be reckoned with. Shandong Ruyi Group is a fantastic partner for the company to realise its full potential going forward," said JAB senior partner Peter Harf. 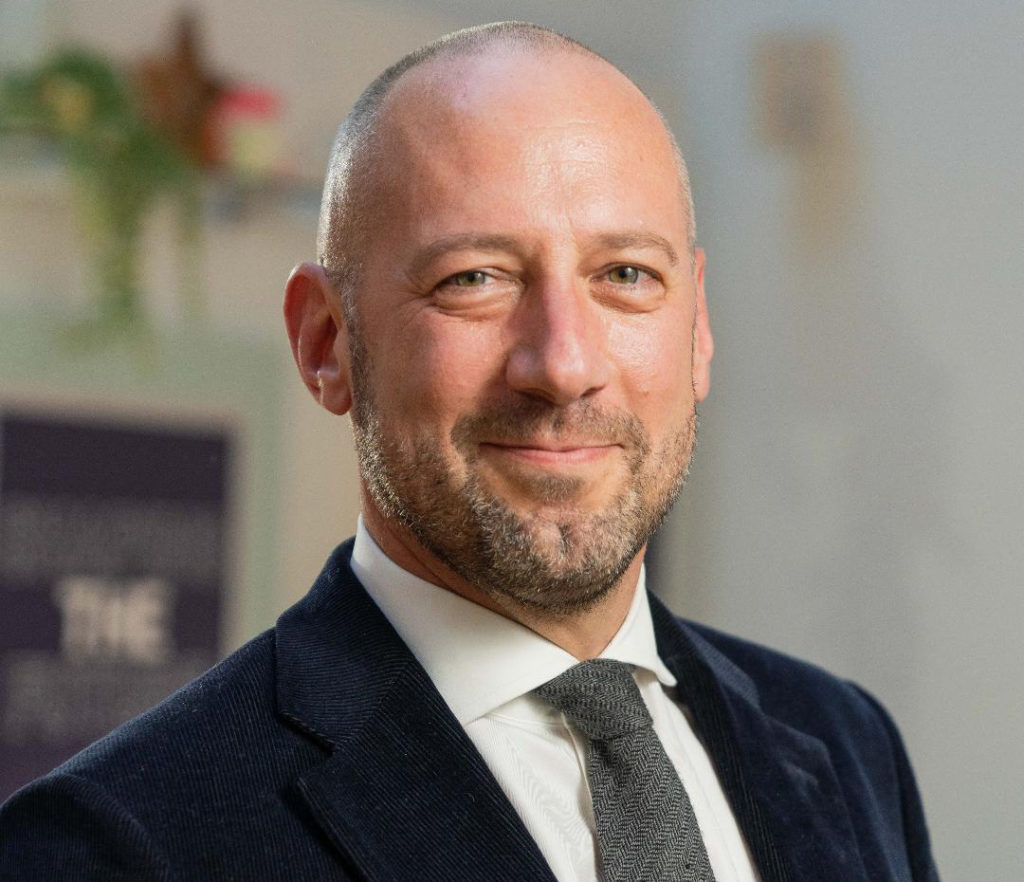 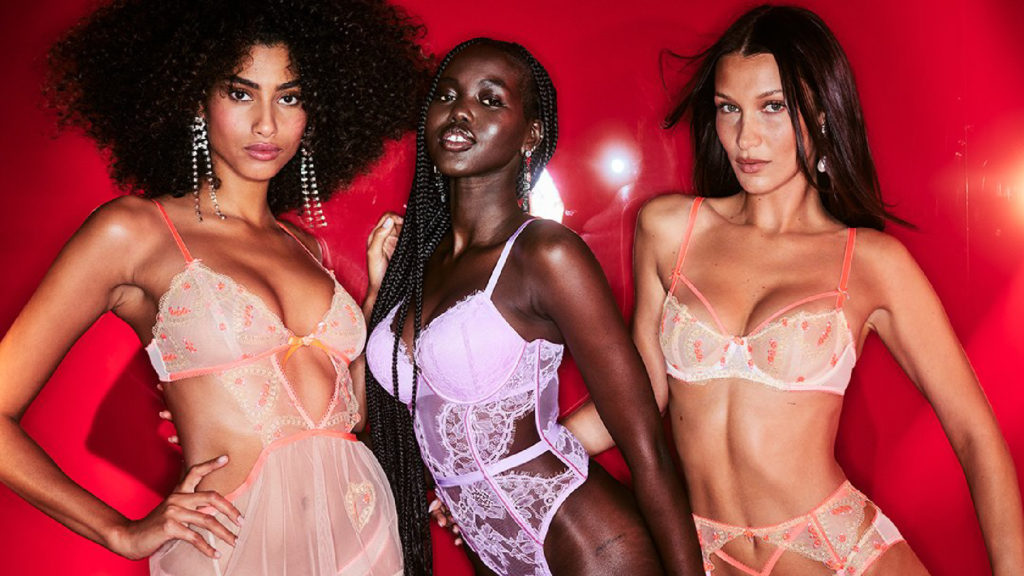 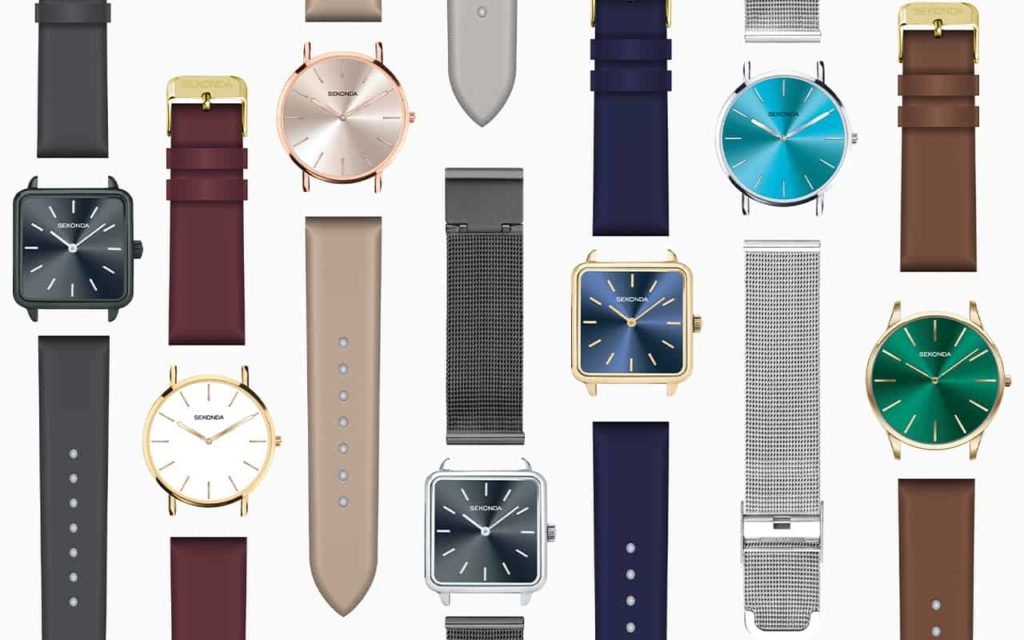 Fashion
Sekonda launches Build Your Watch concept to “bring personality back to the brand”
Tom Bottomley
1 2 3 … 3,768 Next »