A native of Toronto Canada, Sally began her career in the Old Masters Department of Sotheby’s in London after completing her BA in Art History and Italian from the University of Toronto. After four years in the art world, she transitioned into fashion magazines, working for titles such as ELLE and Harper’s Bazaar as Promotions Director over a seven year period.

After six years spent at the helm of Marketing for Selfridges, Sally Scott joined the luxury shopping village outlet group Value Retail in 2011 as Marketing Director. 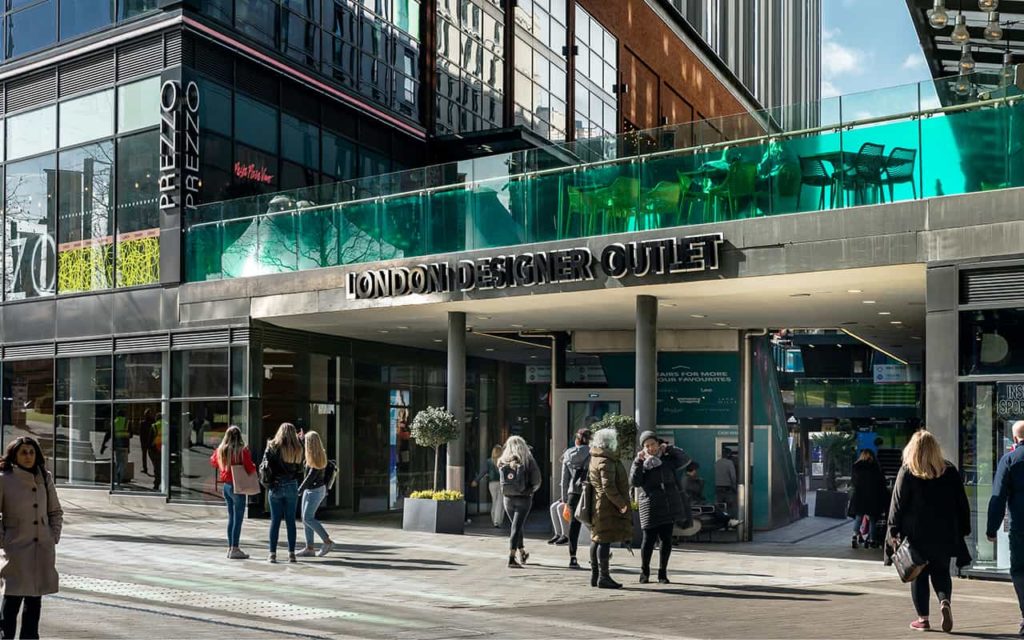 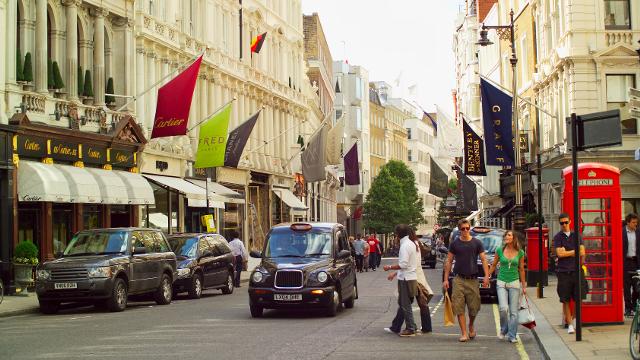