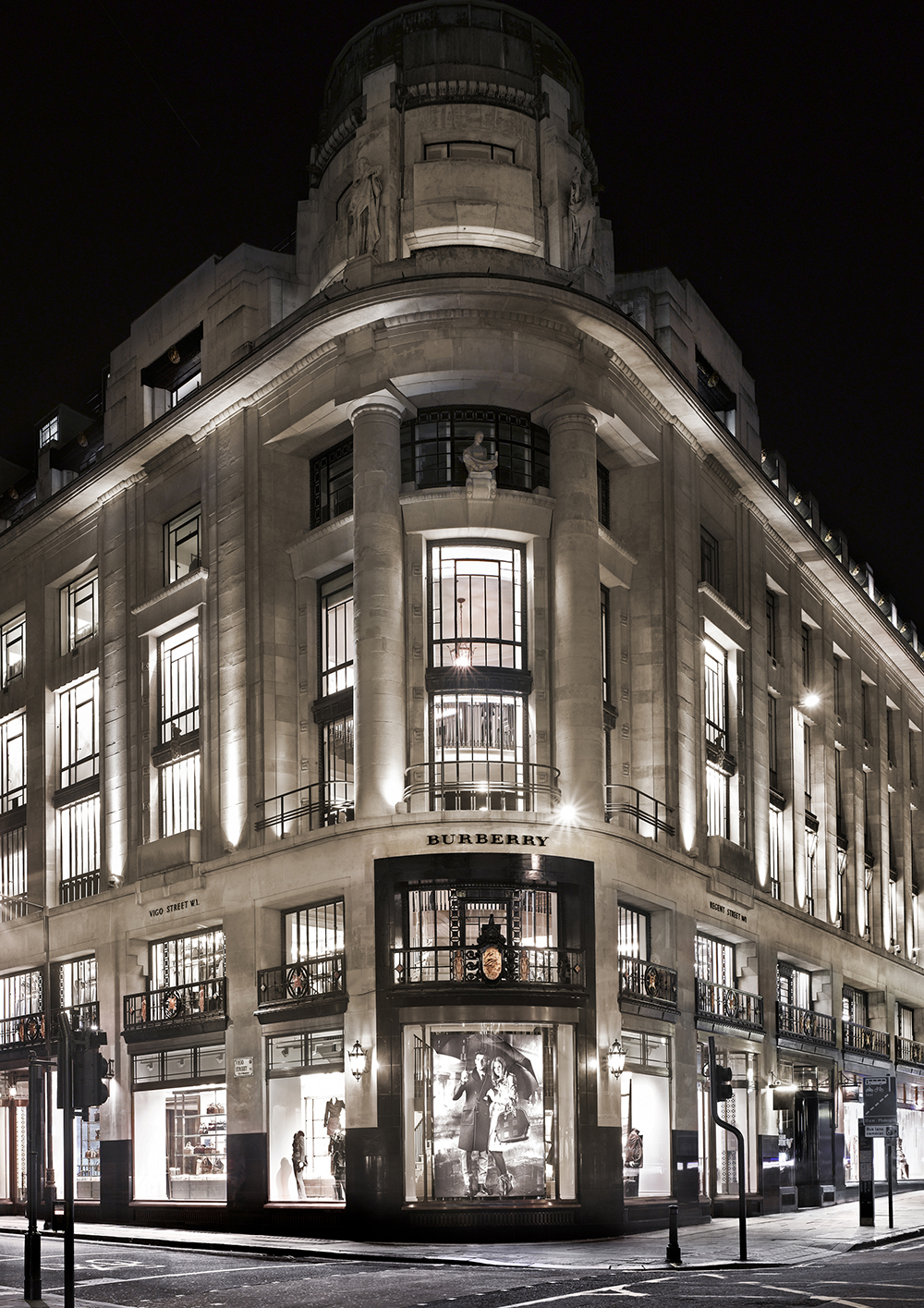 Retail tycoon Philip Day, who is one of the suitors in the frame to acquire House of Fraser, has reportedly snapped up the Jacques Vert and Windsmoor brands from the now defunct Calvetron Brands.

Day, who also owns Edinburgh Woollen Mill (EWM), Austin Reed, Peacocks, Jane Norman and Jaeger, is said to have acquired the labels this week with a formal announcement to be made soon, according to Sky News.

It is understood that Day has used a separate entity from EWM to acquire the brands, which also include Eastex, Dash and Precis, from administrator Duff & Phelps. The businesses behind the concession brands, which were stocked in department stores such as House of Fraser and Debenhams, were wound down by the administrator in July as it had not been possible to sell them as a going concern, leading to the loss of 600 jobs.

The brands had fallen into administration twice in the space of a year. Sandeep Vyas and Haseeb Aziz, of Calvetron acquired the brands from the former Style Group Brands, which had gone into administration itself just last year. The businesses were initially founded in 1972 by Jack Cynamon and Alan Green, two tailors from the East End of London. They later used a French version of their names to create the Jacques Vert brand.

Day is one of the parties said to be interested in acquiring beleaguered department store House of Fraser, along with restructuring specialists Alteri Investments and Hilco. However industry watchers believe Day would only make a move to buy the chain as part of an insolvency process such as a pre-pack buyout from administration, which is how he typically acquires his businesses.

Day made the move into creating his own department stores last year with the opening of the first Days Department Store, selling Edinburgh Woollen Mill and Jaeger among other brands, in a former BHS unit in Carmarthen. Further stores are said to be planned for Crawley and Bedford this year. 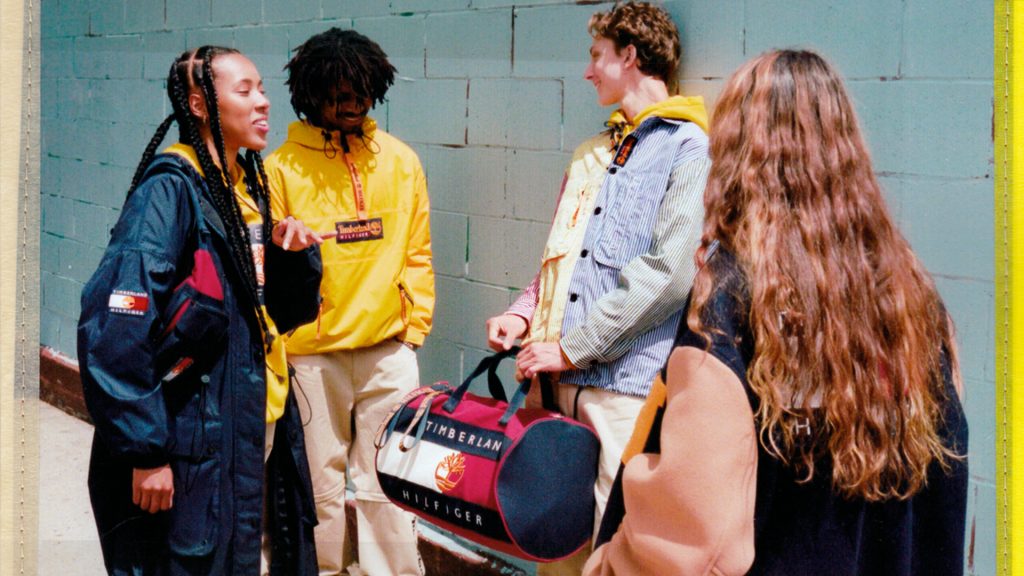 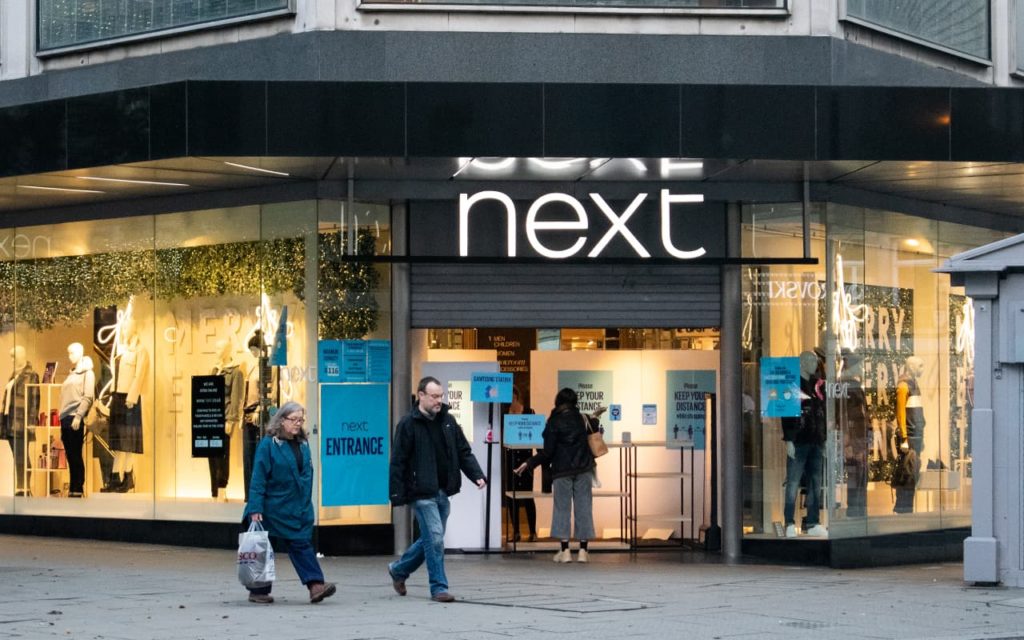 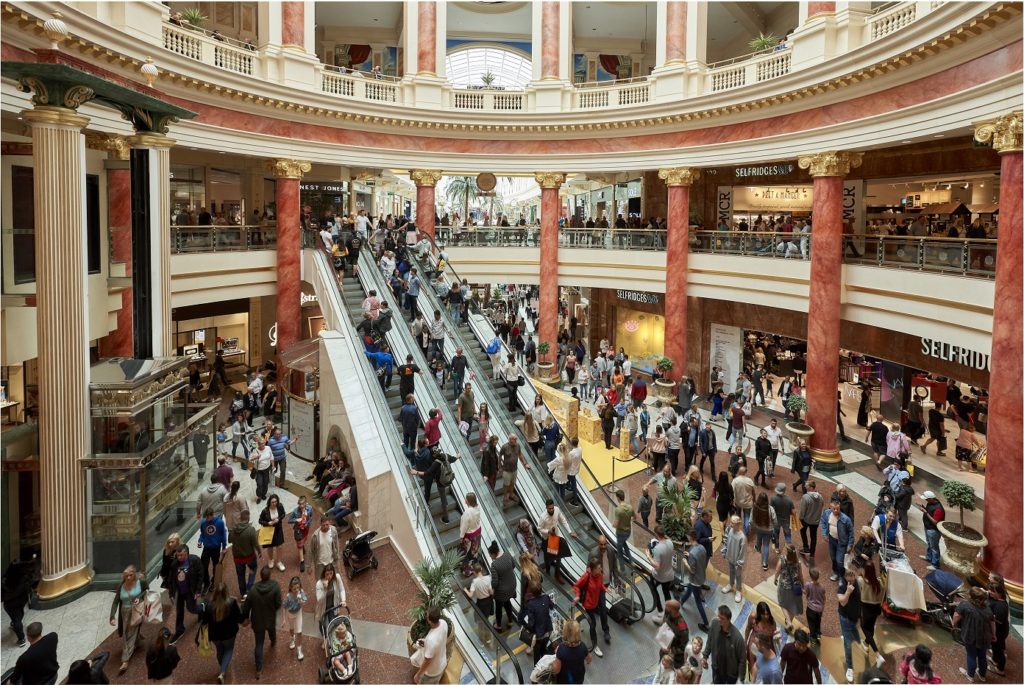