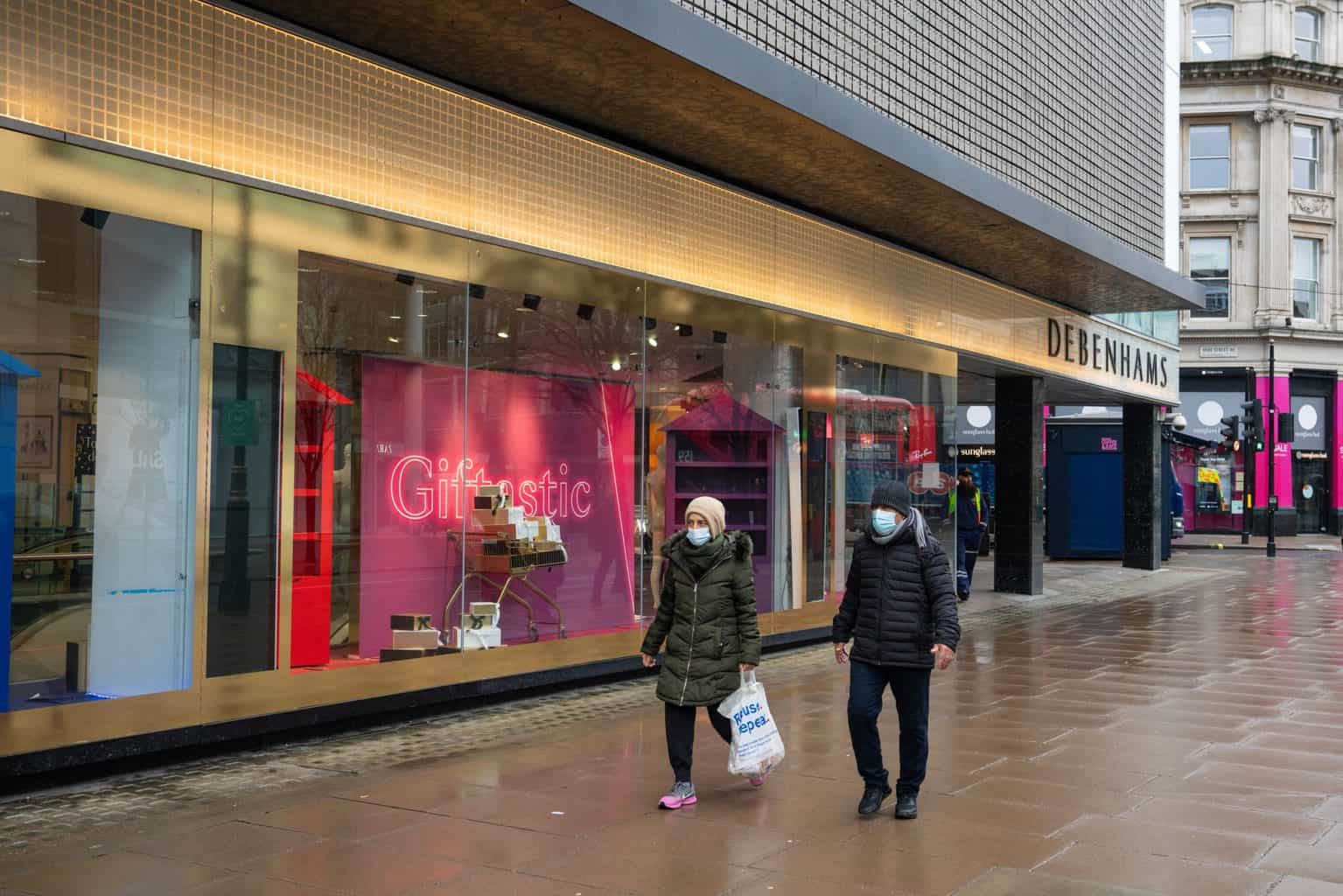 Retail sales volumes recovered slightly in February but not enough to offset heavy falls a month earlier, new data from the Office for National Statistics (ONS) has suggested.

Volumes rose 2.1% but only partially recovered on the 8.2% fall in January, with sales still down 3.7% on a year earlier and before the Covid-19 pandemic impact.

Clothing retailers reported the largest fall – down 50.4% – in sales volumes when compared with February 2020 and petrol stations (or “automotive fuel stores”, according to the ONS) fell 26.5% as the travel sector took a bad hit.

By comparison, online retailers continued to enjoy huge gains in customer spend, with 36.1% of all cash spent at retailers going to online operations in February. A year ago the proportion was just 20%. It set a new record, beating the previous record set in January.

The amount of money spent in retail was also up in February by 2.2% compared with a month earlier, but down 4.4% on the same month a year ago.

February saw some positives in the non-food sector, with the ONS highlighting strong sales volumes in department stores and household goods stores – up 16.2% and 16.1% respectively.

The ONS said it sees budget stores, such as B&M Bargains and Wilko, as “department stores” which have remained open during the latest lockdown restrictions where bosses have claimed to be “essential” retailers.

A similar pattern emerged in the first national lockdown in 2020, the ONS said, with those stores seeing falls in sales in March only to recover strongly in April and May as customers took advantage of their continued store presence.

“Modest month-on-month growth across total retail sales (ex. fuel) points to growing optimism as consumers increased their spending despite the UK remaining under lockdown. However, with many still working from home and limited permitted opportunities to meet socially, clothing and footwear sales are below where they should be at the start of a new season.

“February’s announced roadmap out of lockdown will have boosted consumer confidence. At the same time, fewer spending opportunities over the last year has improved savings for some. Those with greater disposable income are poised to spend, with pent-up demand likely to see an enthusiastic return to high streets as restrictions ease.

"In the meantime, consumers continue to spend online, accounting for a record 36.1% of sales this month. Whilst second nature to many consumers, for others the pandemic necessitated a shift to online shopping – one which is now entrenched.

“As we edge towards the reopening of physical retail, one cautious tale remains. Those retailers honouring extended Christmas returns for in-store purchases will be opening stores for the first time since the festive period. This is likely to create a lag on the usual January refund period, with some consumers looking to belatedly return unwanted gifts. 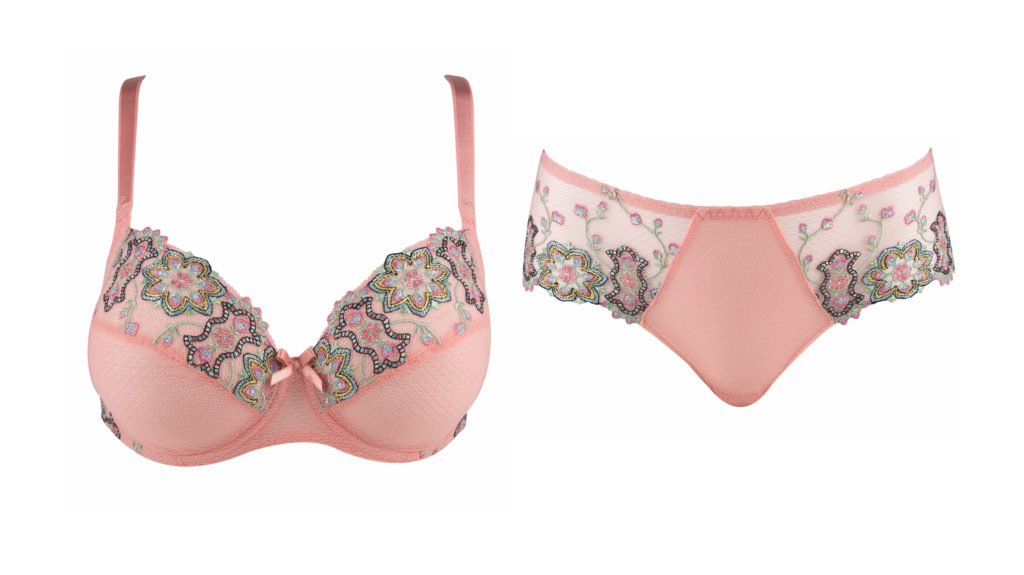 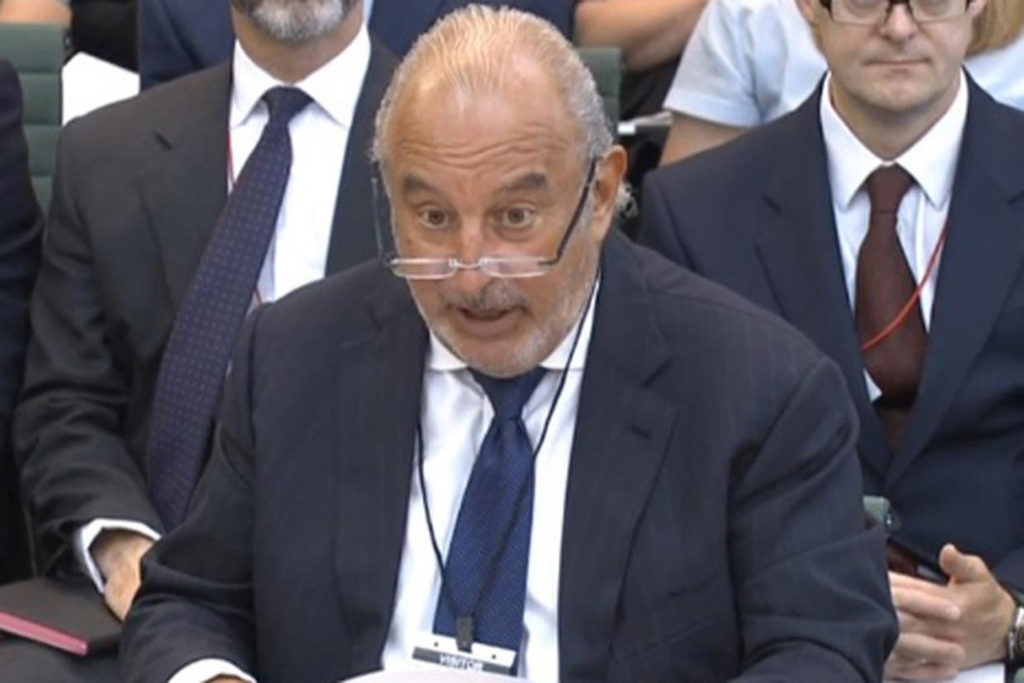