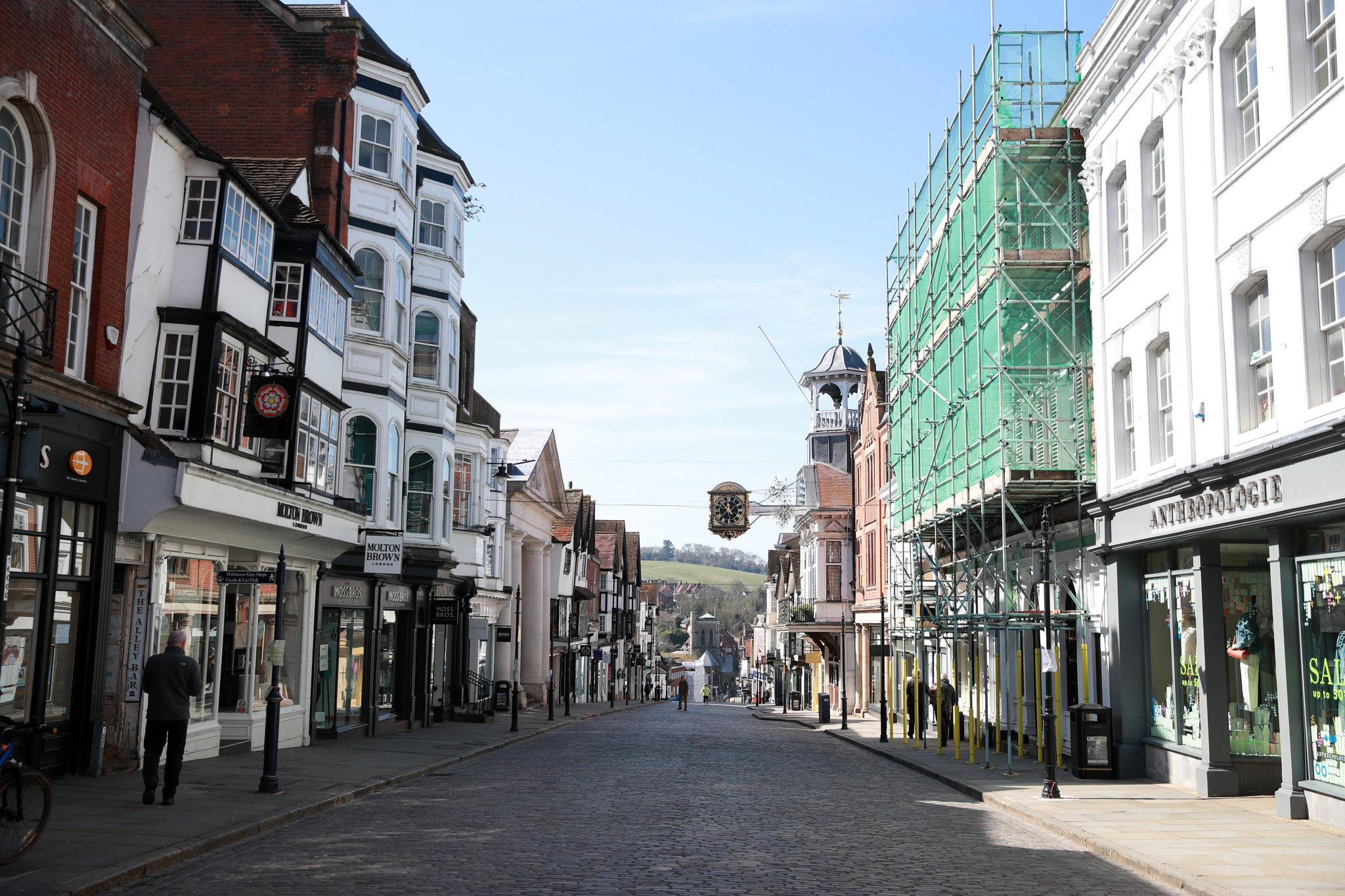 Online sales doubled last month but failed to offset the “catastrophic” loss of sales caused by the coronavirus lockdown, according to new data.

High street stores across the UK shut their doors in March after the Government told non-essential retailers to stop trading as part of the lockdown to fight the pandemic.

Closures dragged total sales down, despite a 109.6% jump in online retail sales for the month – the highest increase on record.

All areas of the retail sector saw significant declines, with like-for-like lifestyle sales sliding by 40.1% for the month.

Sophie Michael, head of retail and wholesale at BDO, said: “Consumer behaviour has changed drastically during lockdown with a major acceleration in the shift from store to online.

“But even when restrictions ease and the high street reopens, it seems likely that this will have a lasting impact on consumer behaviour.

“Faced with a drop in consumer confidence, worsening job security and lower spending in the economy, retailers will have to adapt their business models and strategies for the ‘new norm’.”

Retailers have sought to preserve cash during the lockdown, with many securing new loans or financing arrangements, with some securing cost-reductions through Government financial support schemes.

Michael added: “With such a significant amount of spend removed, retailers will be focusing on preserving cash, engaging their customers through online channels and building operational efficiency.

“While the Government has offered unprecedented short-term support, retailers need visibility and certainty of aid beyond June in order to plan for the longer term and re-build confidence among consumers.” 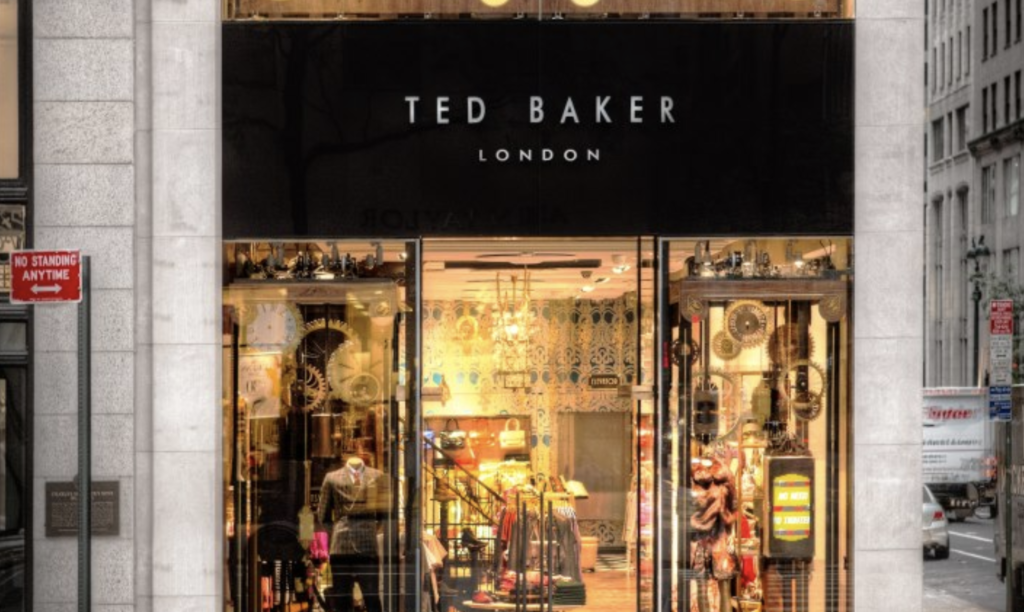 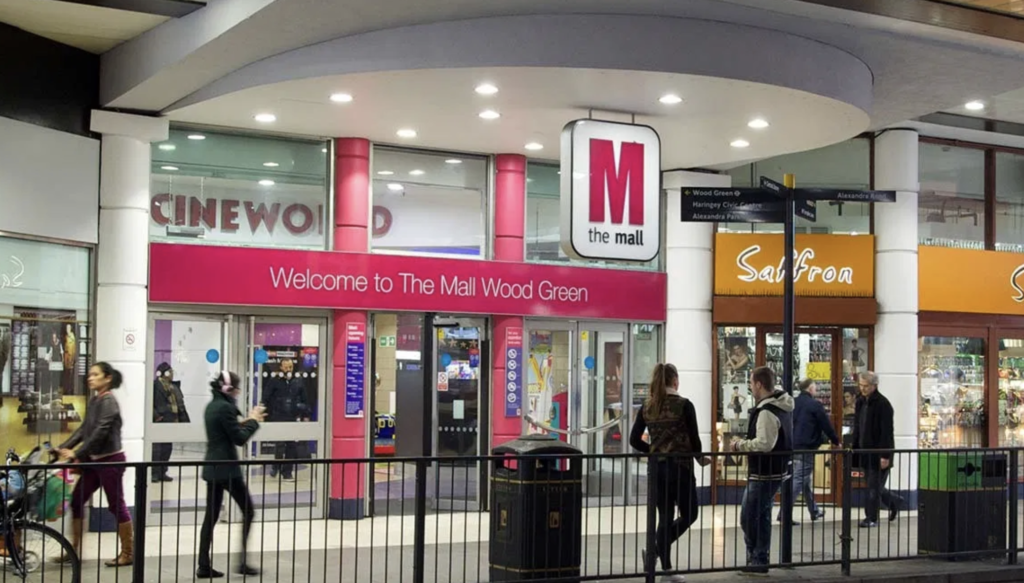