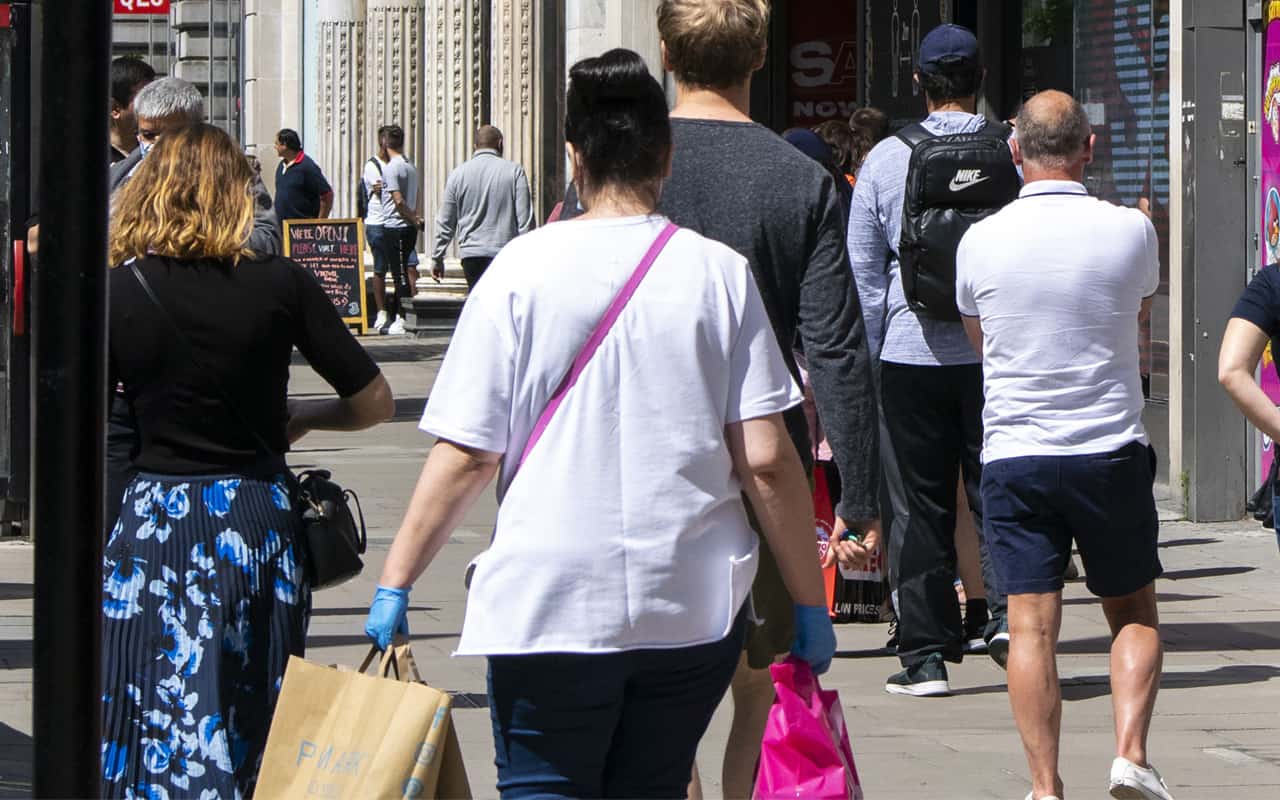 Footfall across all retail destinations throughout the UK dropped -3% last week – from 20-26 September, 2020, largely driven by a -6.8% decline in high street footfall, impacted by the new 10pm curfew on hospitality outlets.

Footfall rose by 1.1% in retail parks and dropped +0.9% in shopping centres over the same period, and footfall across all retail destinations last week remained -28% lower than in 2019, according to the latest weekly figures from Springboard.

It was the forced closure of hospitality outlets at 10pm from Thursday, 23 September, which had an immediate impact on activity in high streets.

Over the three days - from Sunday 20 to Tuesday 22 - footfall only declined marginally by -0.6% from the week before but, following the government’s announcement on Tuesday evening to "work from home where possible", from Wednesday 23 to Saturday 26 the decline averaged -11%.

Diane Wehrle, Insights director at Springboard, commented: “There was an immediate and downward shift in footfall in high streets from Wednesday onwards, which was inevitable given the prevalence of hospitality and the fact that the majority of offices are based in towns and city centres. Unsurprisingly, the compulsory closure of hospitality outlets at 10pm from Thursday onward led a huge drop in footfall in high streets after 11pm.

“Despite the impact on footfall of the increased government restrictions from Thursday, there was little impact on the annual result, as footfall actually rose marginally over the three days from Sunday to Tuesday, possibly due to consumers making trips in advance of further restrictions, which helped to offset the drops later in the week.” 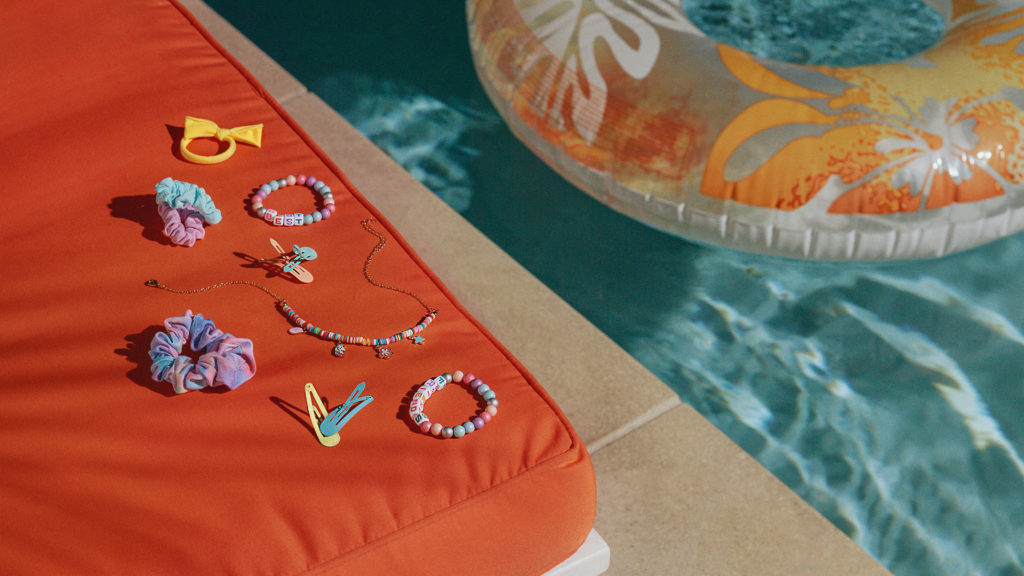 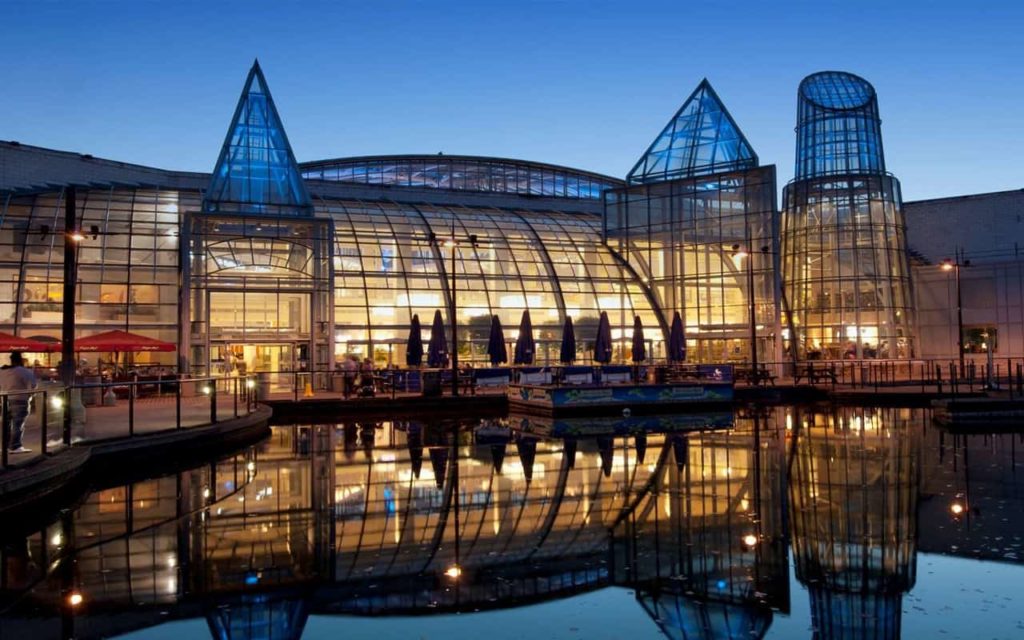