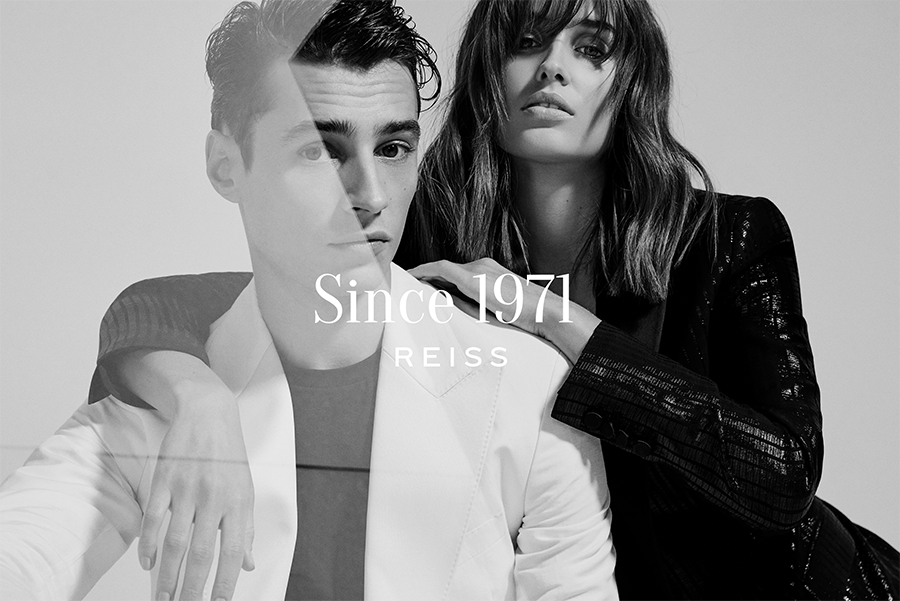 Premium fashion retailer Reiss has recorded a 21.9% increase in sales to £227.4m in the year to 1 February with the US being a "standout performer" among its international markets.

The British business, which is due to celebrate its 50th anniversary next year, achieved an EBITDA increase of 51.6% to £29.3m with full year like-for like sales up +21.6%. The company said it had enjoyed a strong Christmas with sales up 18% in the seven weeks to 18 January.

CEO Christos Angelides said: “2019 was an excellent year for Reiss on all metrics and represents the culmination of driving Reiss through 2 years of transformation.

"We continued to invest heavily in the design, styling and quality of our collections. Customers have noticed the improvements by purchasing more clothes at full price on a like for like basis than ever before. This has had a very positive impact on profits which climbed significantly higher than sales.

"Brand and product improvements need to be supported by strong execution. A step change in the execution of our operations and systems, both online and in the distribution of our clothes, has resulted in Reiss appealing to more customers around the world," he said.

During the period Reiss opened 67 additional points of sale; 18 in UK, 17 in Europe, 29 in USA and 3 in APAC, bringing the total number of stores and points of sale at year end to 234.

Further US expansion is planned with an extra 58 points of sale planned to open during 2020. As part of this Reiss will be opening 14 new points of sale on the West Coast of America with Nordstrom and Bloomingdales.

The results were revealed at the same time as a new advertising campaign, Since 1971, which is designed to reflect on the brand's origins, when it was it was established by founder David Reiss. 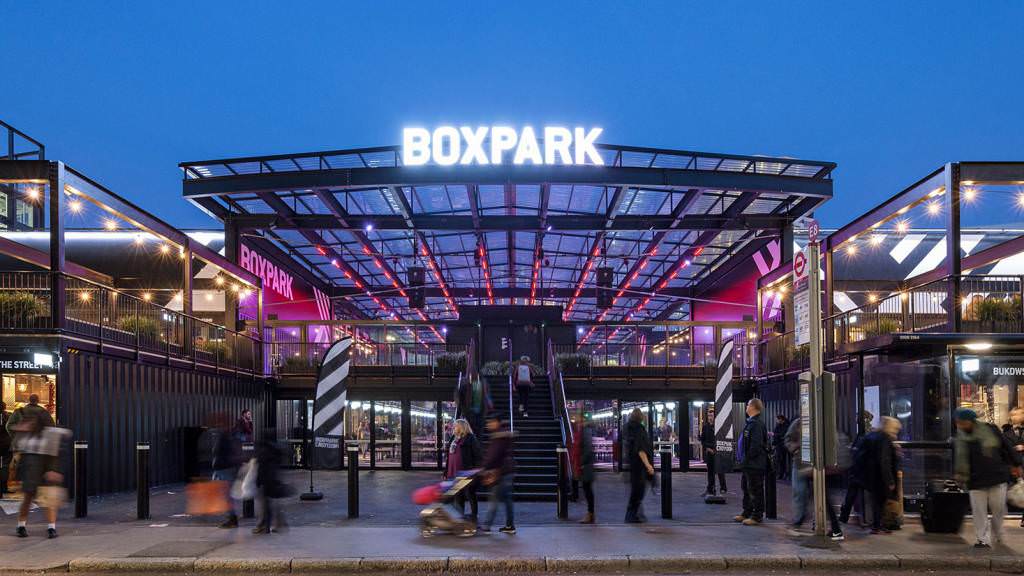 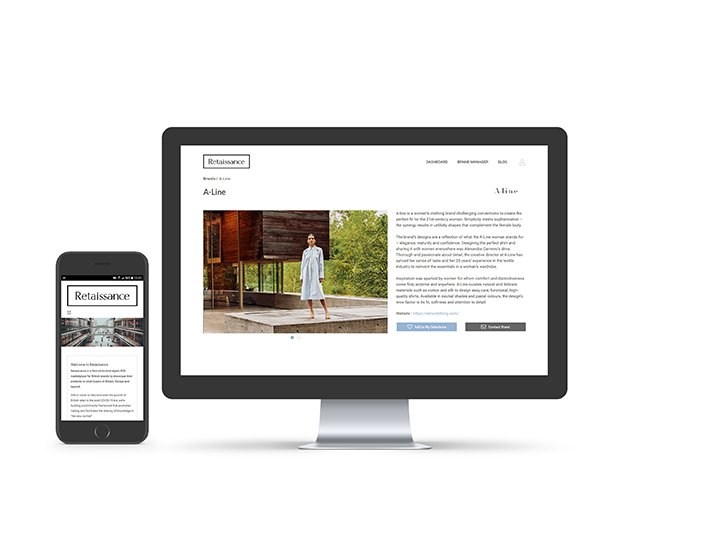 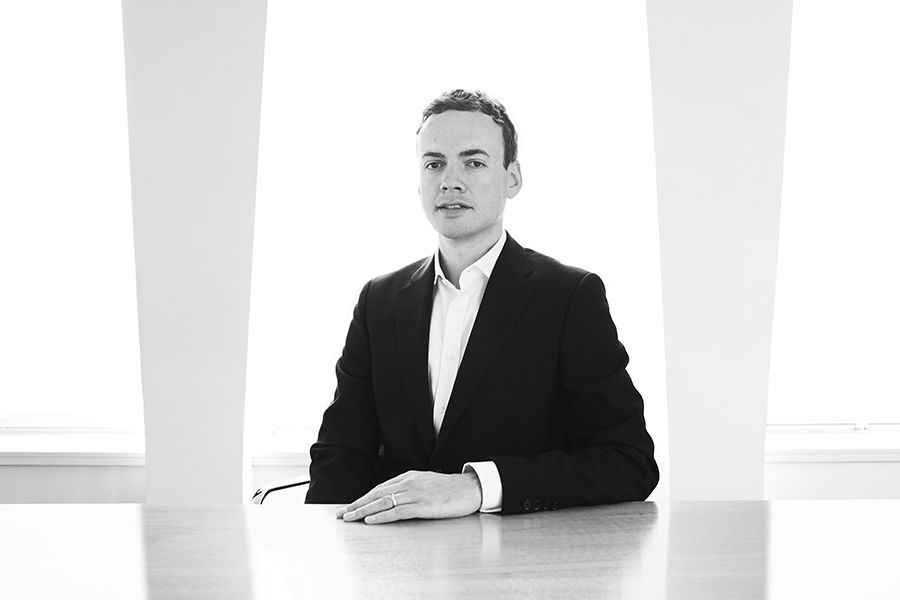