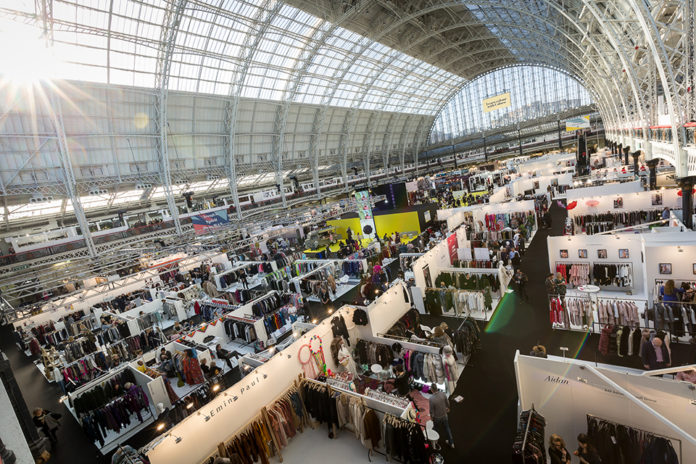 Trade show Pure London is offering emerging British brands and British manufacturers the opportunity to exhibit at its next event in London for a “nominal fee”.

Eligible emerging British brands will be offered the chance to exhibit in the main Pure London show while British manufacturers, fabric suppliers and mills will be offered space in its newly launched and co-located sourcing show Pure Origin.

Successful applicants will receive a 6sqm stand space, including stand build, furniture, lighting and carpet for a nominal fee.

The show’s managing director Julie Driscoll said that while Pure London was a global show it had always sought to support British businesses.

“We seek to nurture the next generation of home-grown talent. This bursary is an initiative to enable designers, brands, suppliers and manufacturers to kick start their careers through reaching an audience of over 10,000 retailers, buyers and sourcing managers at London’s largest festival of fashion,” Driscoll said.

The next edition of Pure London and Pure Origin takes place at London Olympic from 22-24 July.

Pure London’s owner Ascential recently agreed a sale of its exhibitions division, which also includes the Spring and Autumn Fair shows along with other sizeable B2B exhibitions, to the owner of Moda, Jacket Required and Scoop, ITE Group.