New York luxury brand Proenza Schouler has appointed Selfridges womenswear director Judd Crane as CEO; he is due to start his new role in September.

According to WWD, Crane will succeed Ron Frasch in the role. Proenza Schouler designers, Jack McCollough and Lazaro Hernandez, who described Crane as "a world-class merchant who instinctively understands and shares our vision of how we see the brand developing in the coming years".

Crane joined Selfridges in February 2012 from Hong Kong luxury department store Lane Crawford. He was promoted to the position of director for womenswear and accessories for Selfridges in March 2014. 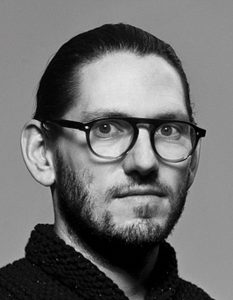 His strong retail and accessories background will have been a draw for Proenza Schouler, which has previously announced that it intends to double its accessories sales and is aiming to rekindle interest in its PS1 range by releasing a new update on the popular design.

Proenza Schouler was founded by McCollough and Hernandez in 2002, it is now stocked in 350 retailers worldwide including Saks Fifth Avenue and Barneys New York. 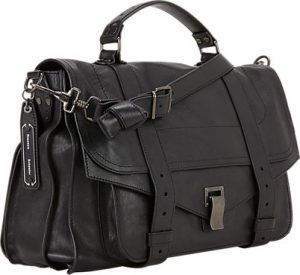 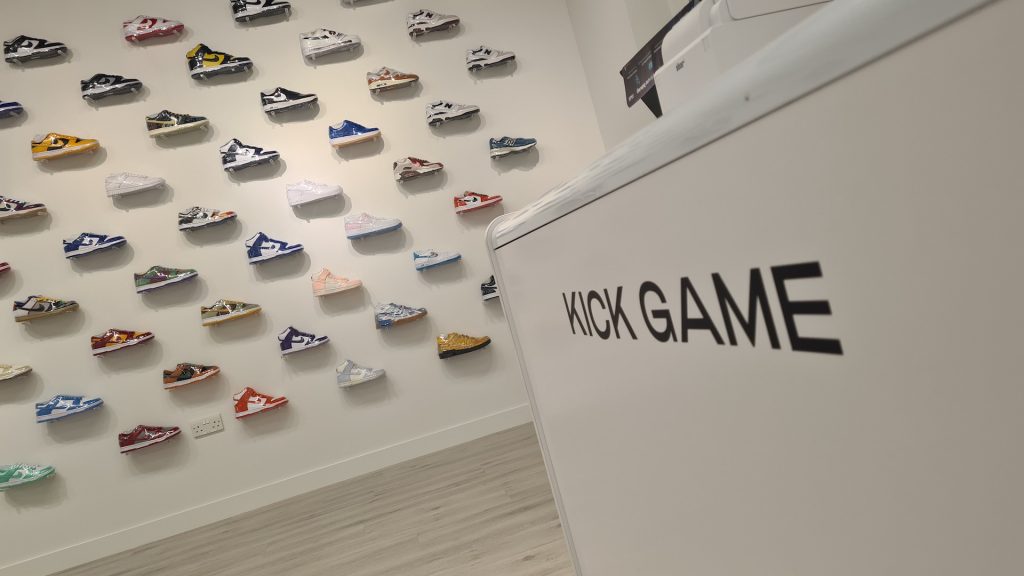