Value fashion giant Primark, which is known for being a long-standing e-commerce refusenik, is about to launch an online click & collect service.

According to the Evening Standard, the retailer's CEO Paul Marchant told analysts that an online service allowing people to order online and collect in store was "on the horizon".

Irish wealth and asset management firm Davy produced a report on Primark, which states: "The introduction of a click-and-collect offering will drive incremental benefits to the Primark model in time."

The introduction of the service would follow a number of retail innovations introduced by the fashion giant in recent weeks.

An additional large-scale store was then opened at centre:mk in Milton Keynes and was the mall's largest retail opening in 25 years.

Primark is often cited by retail destinations as the most requested retailer in its schemes proving its balance of price, product and experience remains popular with shoppers despite tough trading on the high street in general. 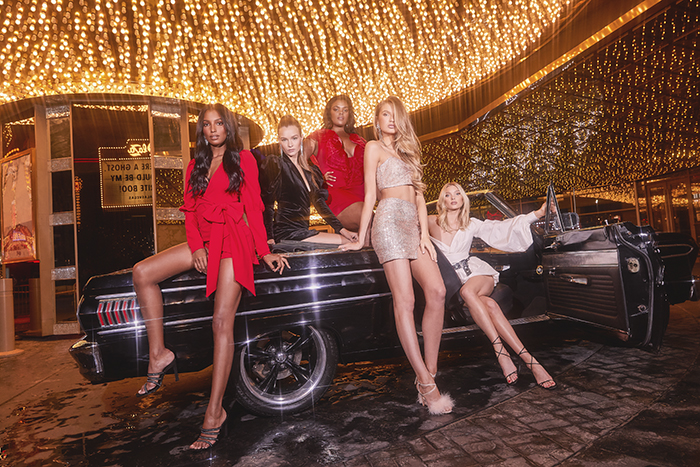 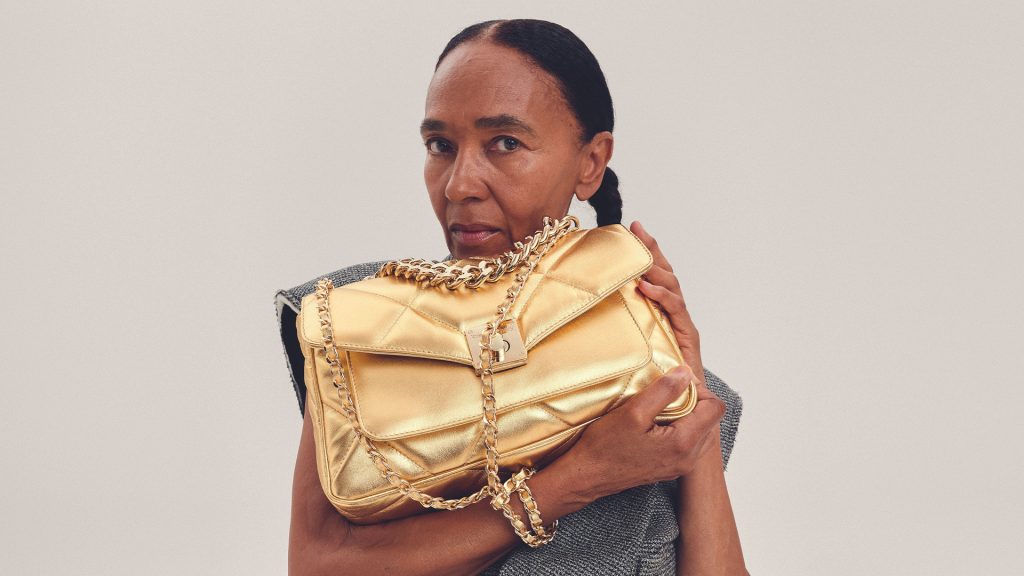 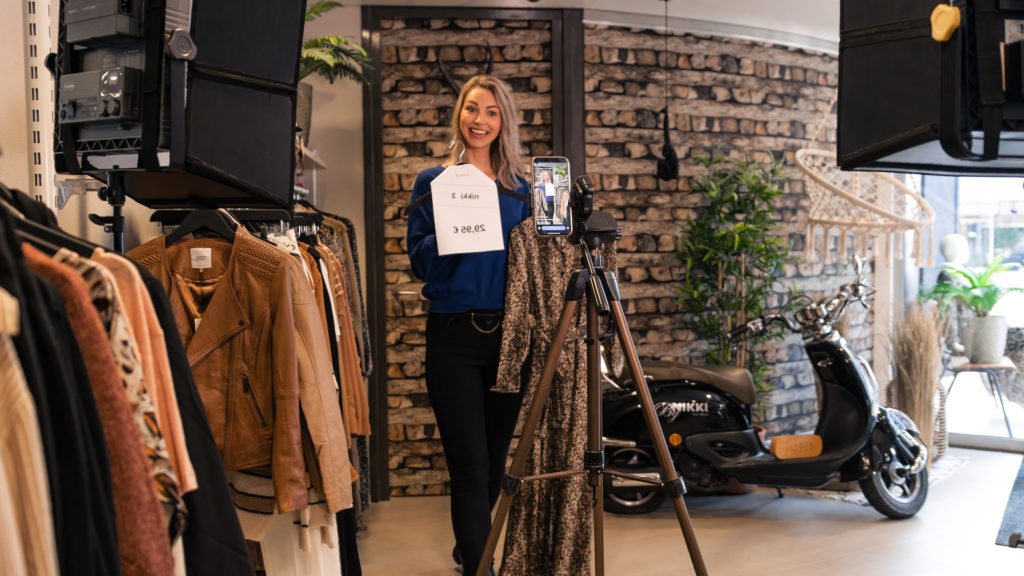 Retail & Etail
Live video shopping: The cutting-edge phenomenon which has taken the world by storm
Elisa
1 2 3 … 3,760 Next »