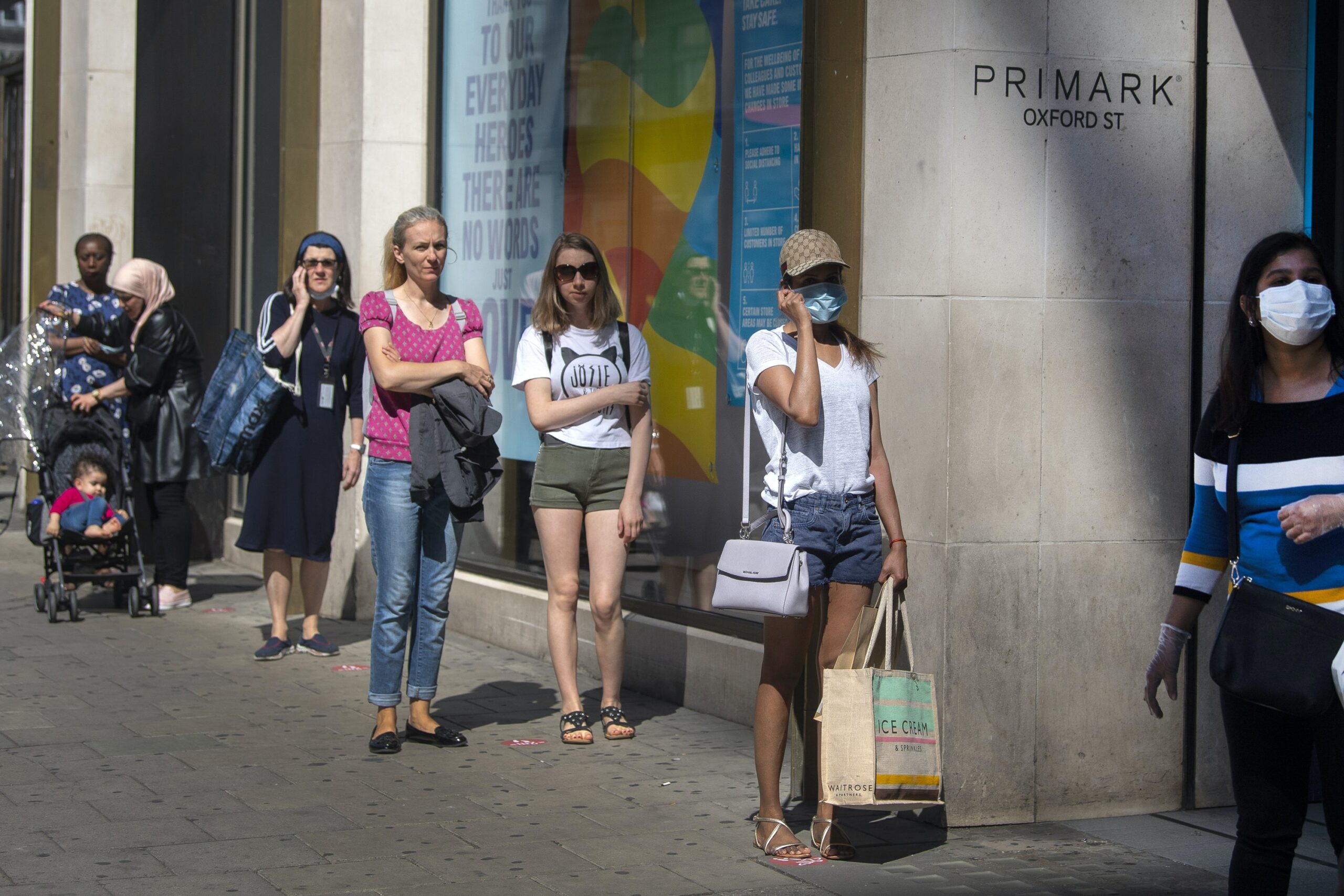 Primark has said it will not accept the Government's £30m payout for bringing back workers from furlough.

The value fashion giant would be entitled to the bonus under plans announced last week by Chancellor Rishi Sunak awarding companies £1,000 for every employee they bring back from furlough and who is still in employment in January.

Primark, which is bringing back 30,000 employees, said the payment "should not be necessary".

In a statement the company said: "Primark does not intend to take advantage of support under the job retention bonus announced by the Chancellor last week.

"The company removed its employees from government employment support schemes in the UK and Europe in line with the reopening of the majority of its stores.

"The company believes it should not be necessary therefore to apply for payment under the bonus scheme on current circumstances."

Some 9 million people across the UK were furloughed under the Government's Coronavirus Job Retention Scheme meaning the Chancellor's latest measures could cost the Treasury a further £9bn if everyone accepted the cash.

However it is highly unlikely that the £1,000 inducement will be enough to convince struggling businesses to keep staff they don't need and Primark's announcement may put pressure on others to decline the cash if it is not required.

"Our concern is the action they've taken isn't focused on the right places, so the Jobs Retention Bonus is a bonus for all jobs and many of those jobs, many of the people would have been brought back in any event.

"Some are really at risk of losing their jobs, so we say it should have been targeted in the areas that most need it," Sir Keir said. 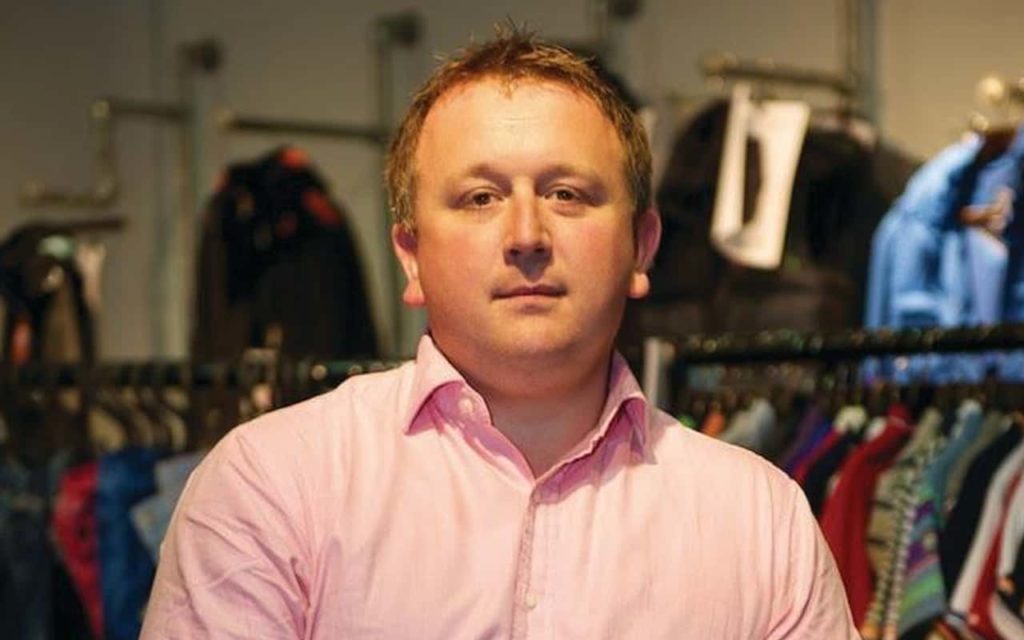 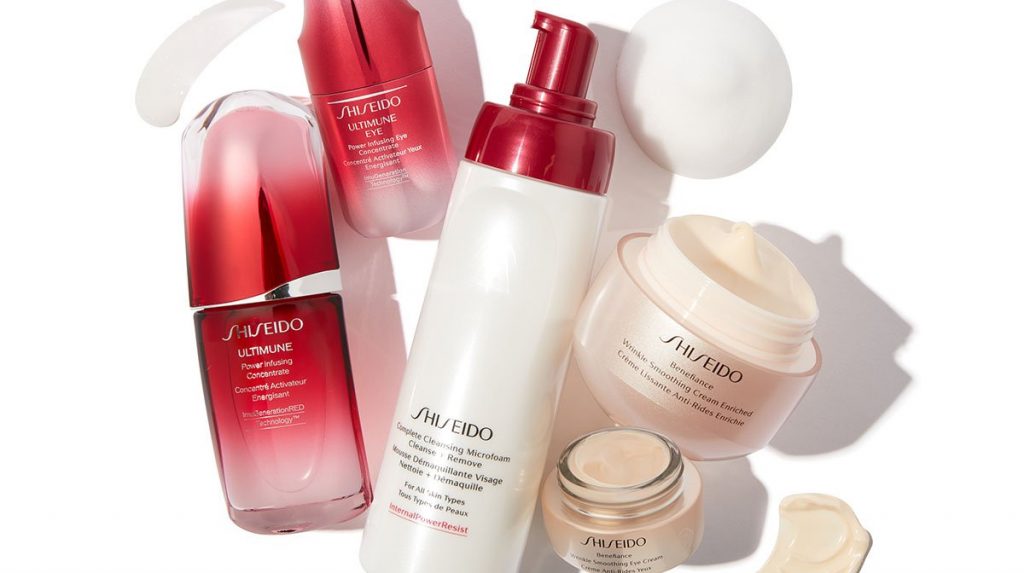 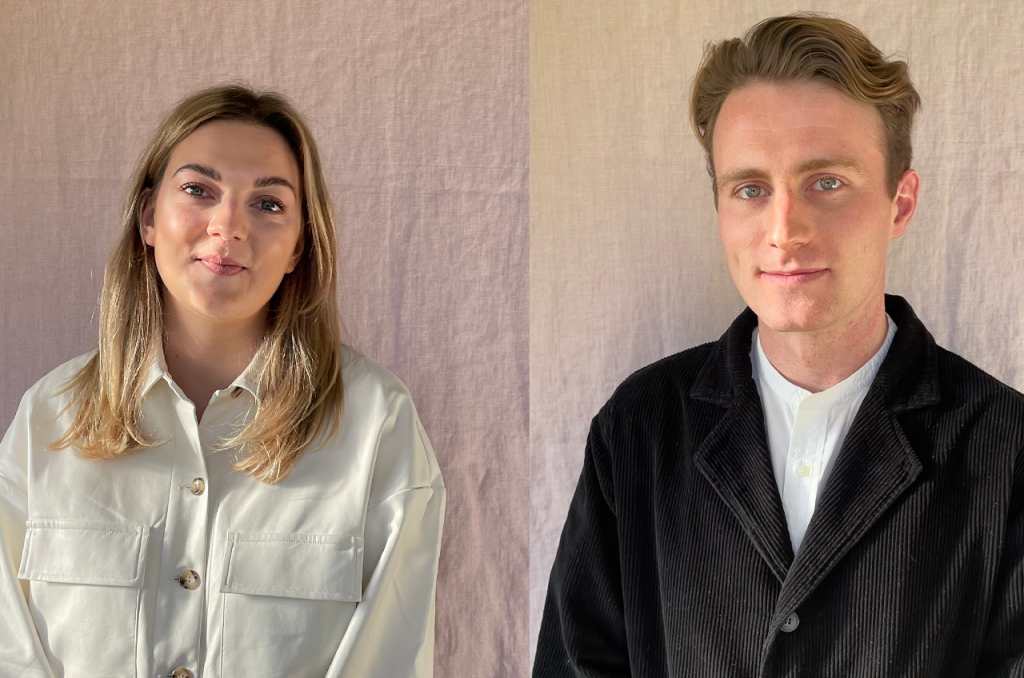