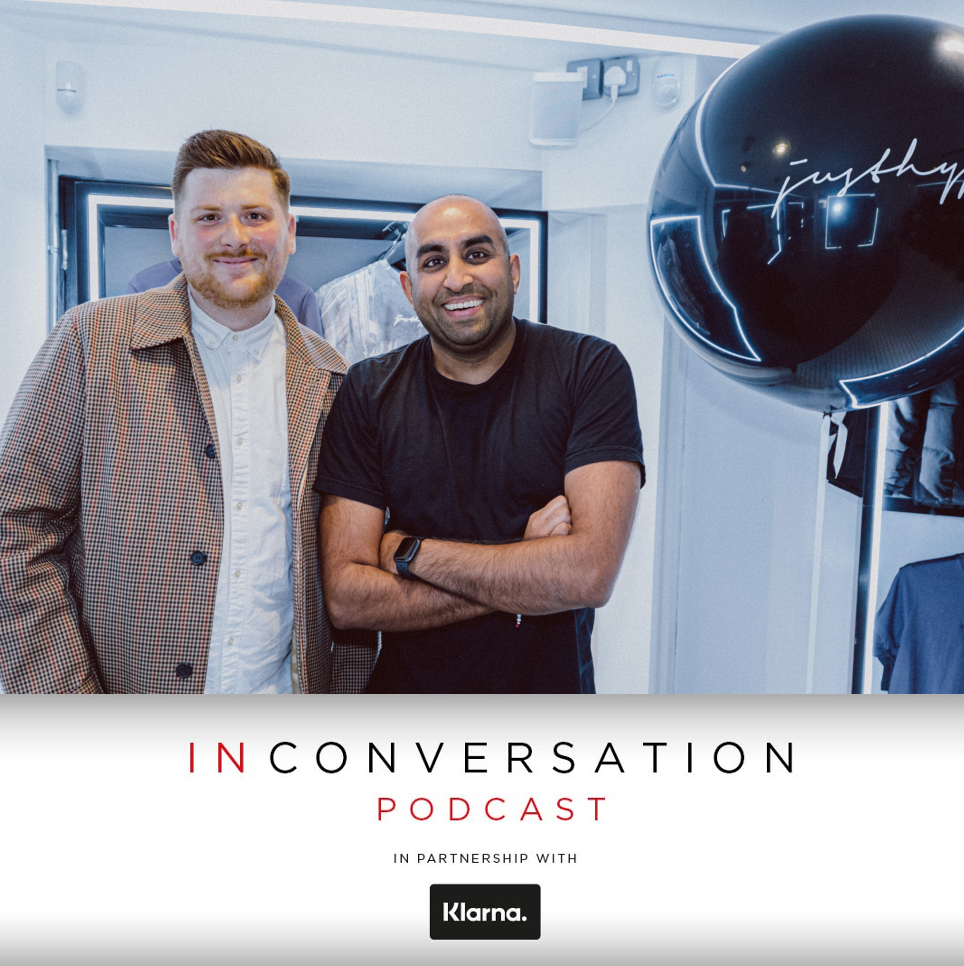 Hype was founded 10 years ago this year by Bav Samani and Liam Green. Their first product was a rather rude statement cigarette lighter, followed by a T-shirt featuring a defaced Albert Einstein complete with nose ring, ear stretchers and tattoos, which sold out in hours.

The pair had met while working at a graphic design and T-shirt printing company in Leicester. They decided to join forces and start a rival business in the same building with just £600 to make their first products.

Swiftly following the Einstein T-shirt, other versions of the same idea featuring Marilyn Monroe and Elvis were released, and out of nowhere came a Facebook message from a buyer at Topman expressing an interest to sell their wares.

Next thing they were at Topman at Oxford Circus being asked to make them a full collection, which ultimately went down a storm. Footasylum then got on board following an uninvited visit by Samani and Green to their head office armed with T-shirts and hoodies.

In recent years Hype has been loved by teens and tweens alike, with its rucksacks on the backs of every other school kid on the block.

And this week the brand opens a new 1,195 sq ft store at Highcross shopping centre in the dynamic duo’s home city of Leicester, where it all started. An in-store activation this Saturday with feature a DJ, branded cupcakes and goody bags for the first 100 people to enter the store.

With over 430,000 TikTok followers, Hype is also one of the first fashion retailers to pilot the video-sharing platform’s in-app purchasing software. Green and Samani tell us about it all. 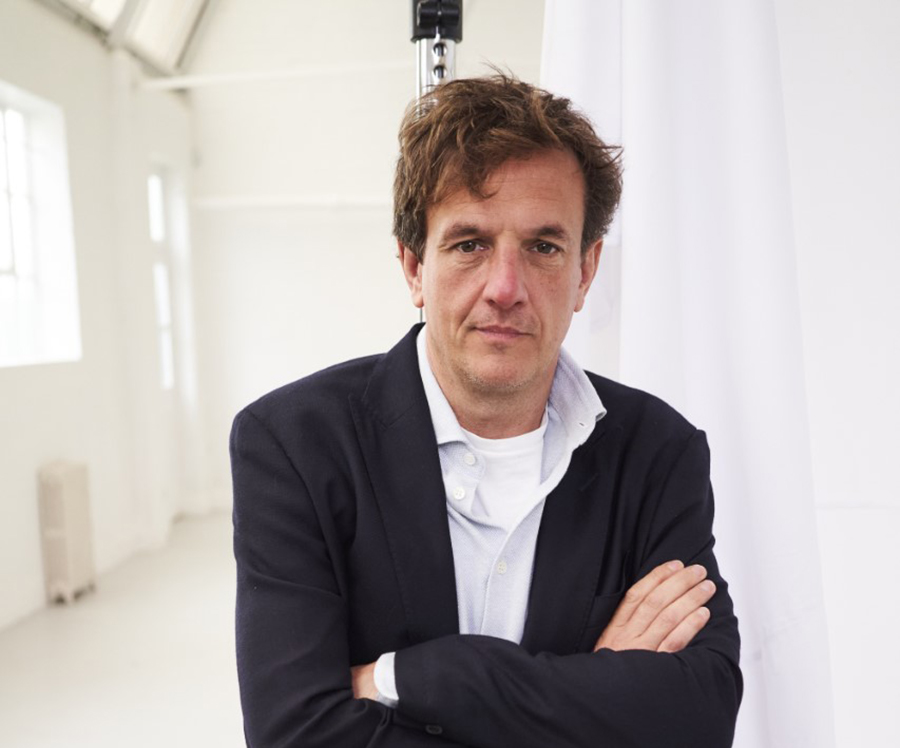 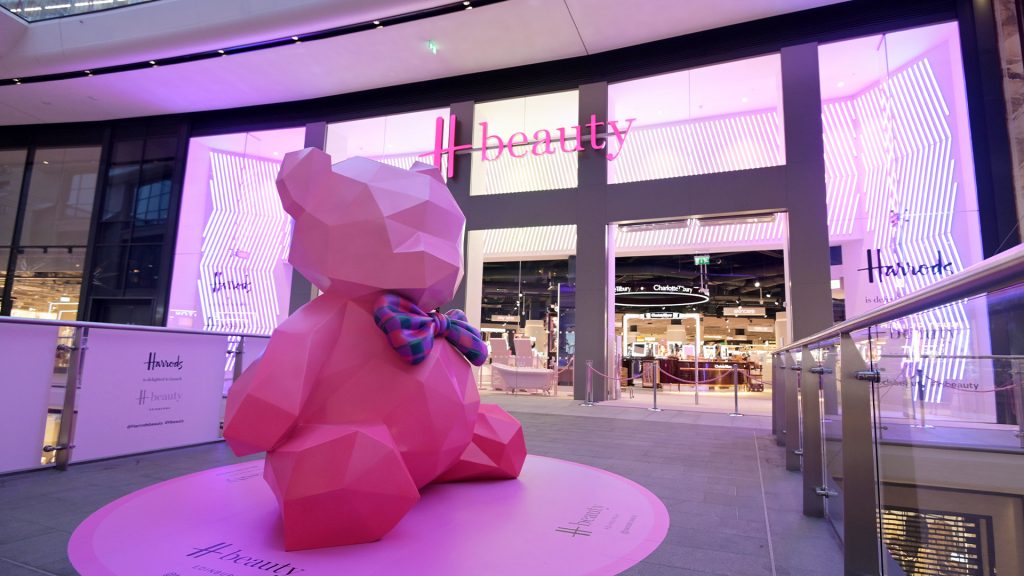 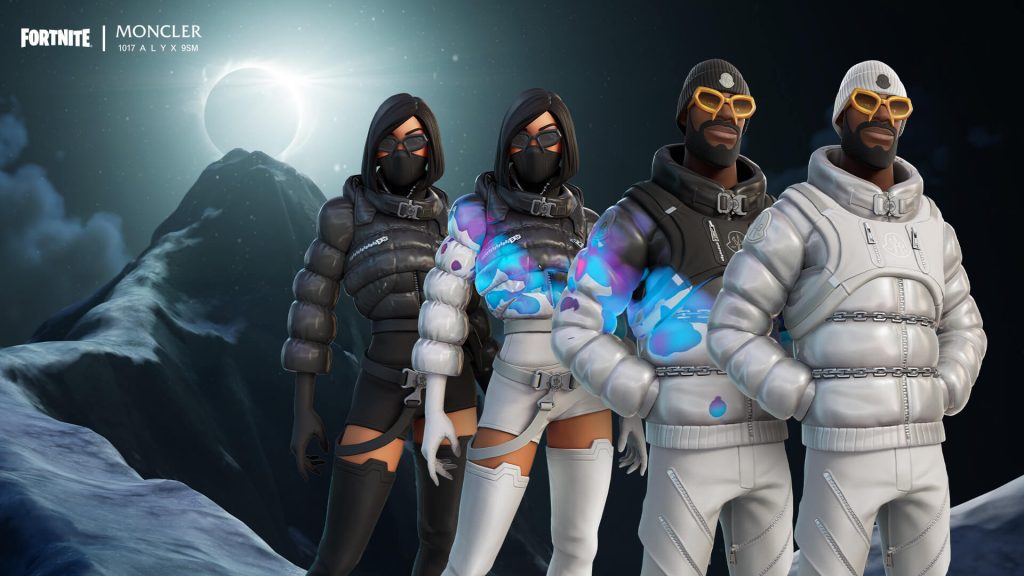 Fashion
Accenture's Innovation Experts explain how fashion can capitalise on the gaming industry
Camilla Rydzek
1 2 3 … 3,654 Next »