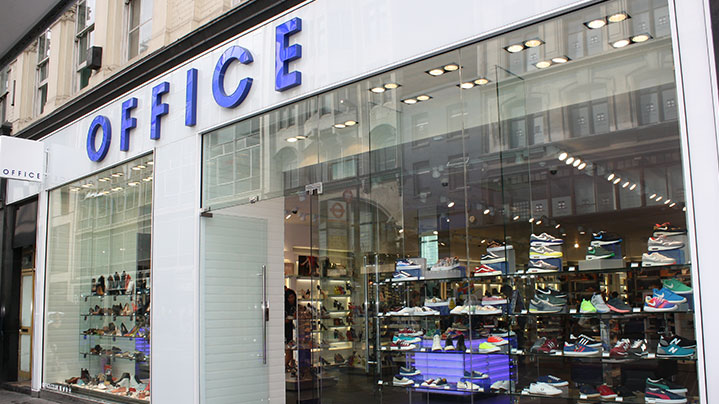 Footwear chain Office could be the next retailer to seek a CVA after it is reported that it has appointed advisers to draw up plans for a restructure.

According to Sky News Alvarez & Marsal (A&M), the advisory firm, has been appointed to devise a plan that may result in the closure of some of its 100 stores.

It has not been confirmed that a CVA will be the outcome for the business that was acquired by South African group Truworths in 2015 for £250m.

Office also operates stores in the Republic of Ireland and Germany and it is not clear whether these will be affected by any restructuring.

Should the chain pursue a CVA, which allows companies to pay creditors an agreed proportion of debts over an agreed timeline, it would be the latest in a line of retail chains to do so.

After a tense negotiation Arcadia won backing for its CVA last month, while Monsoon Accessorize is staging a vote on its CVA proposals this week. To pass a CVA must achieve 75% backing of shareholders by value.

New Look is currently trading under a CVA, as is Debenhams and value chain Select, which secured approval for its second CVA last month.

Landlords are becoming increasingly frustrated by the volume of CVAs as retailers use them as a mechanism to reduce rents and exit lease agreements early. 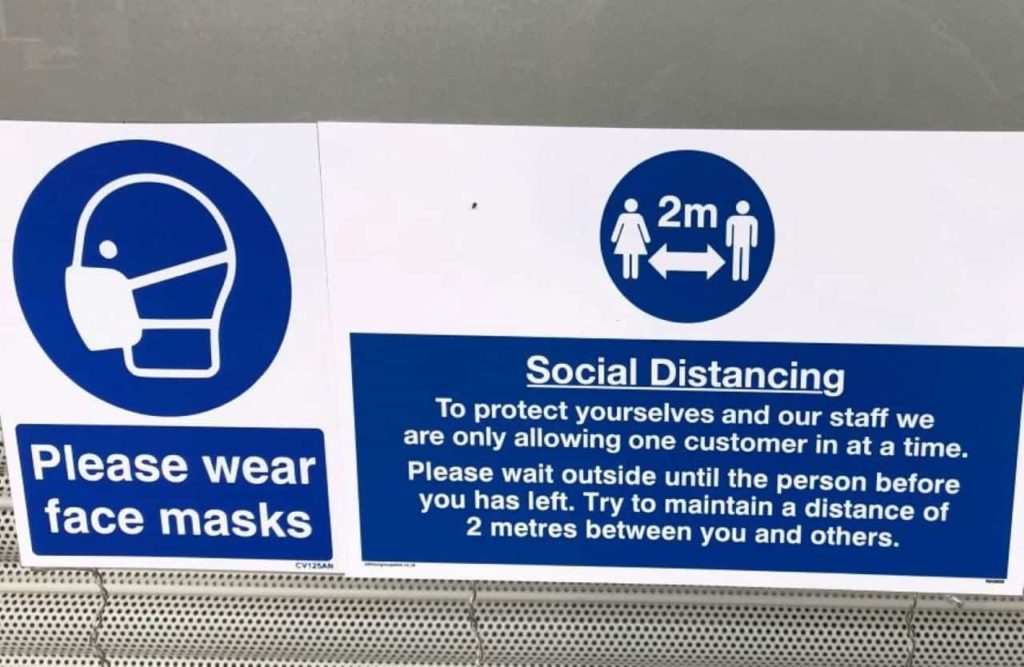 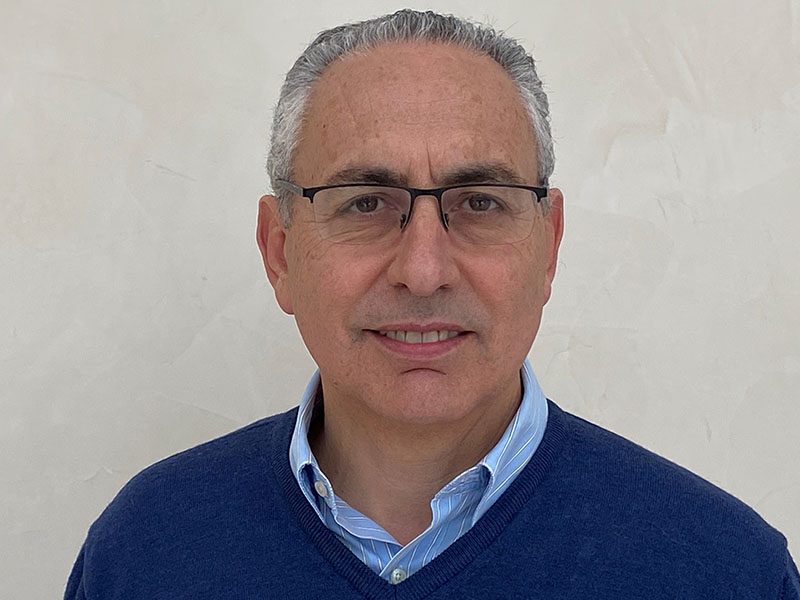 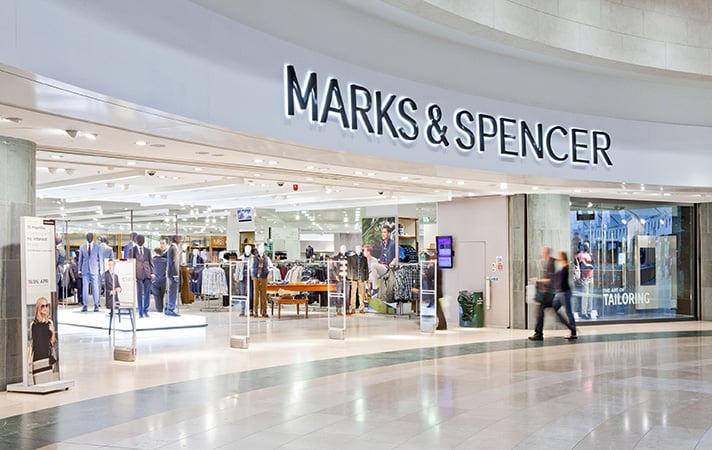