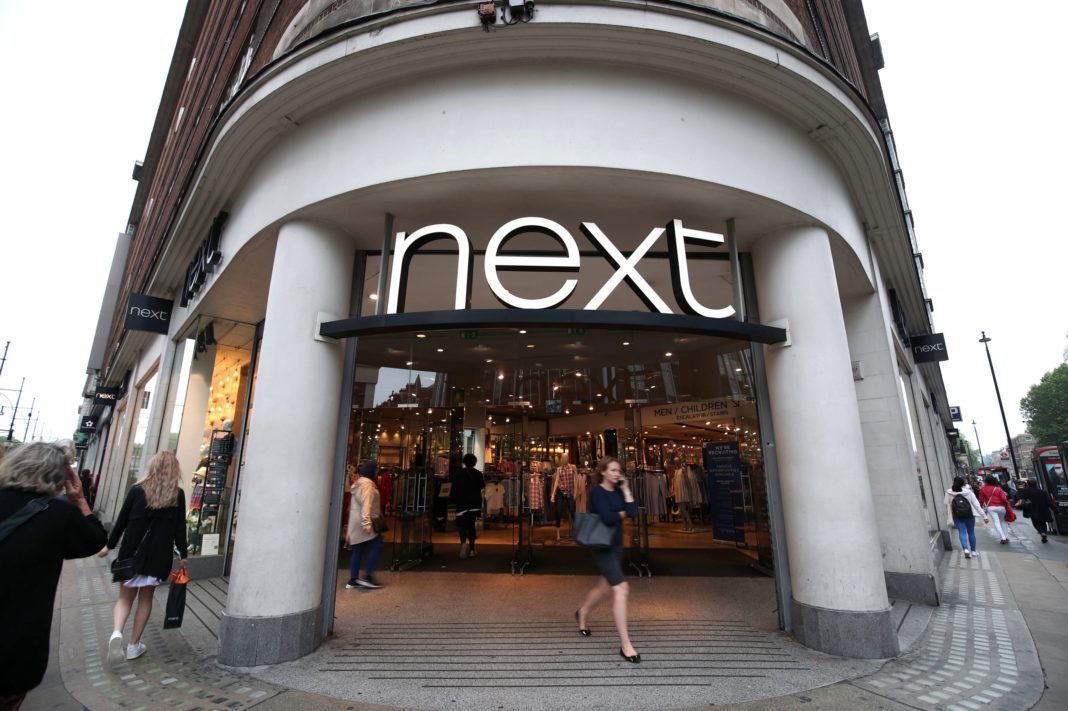 Next poised to post strong numbers despite high street turmoil

Next is set to unveil a strong showing over the past year despite the recent turmoil on UK high streets.

The fashion retailer is expected to post higher profits and revenues when it reveals its final figures for the 12 months to January on Thursday 19 March.

At the start of January, Next estimated that annual profits would surpass its initial forecast of £725 million, saying they were expected to be nearer a new target of £727 million for the year.

It is expected to hit that forecast following a better-than-expected Christmas period driven by strong online growth.

Next saw full-price sales for the 11 months to the end of December rise by 3.9%, with sales for the full-year also expected to nudge ahead of initial targets.

Sales in the Christmas period increased by 5.2%, the retailer said, as it was boosted by a “much colder November than last year and improved stock availability” in both retail stores and online.

The firm’s online business has been a key driver for growth in recent years, with digital sales up 15.3% across November and December.

City analysts have also suggested that, although Next is expected to predict an impact from coronavirus on its trading outlook, the retailer is comparably well-placed to cope with a steep reduction in high-street footfall.

Figures from Springboard revealed that high street footfall slid by 7.8% in February as city centres were also heavily impacted by poor weather and storms.

Experts at Citi upgraded its advice from “sell” to “neutral” for the Next stock, arguing that it believes that the 40% sell-off in Next in recent weeks has been “excessive”.

The US bank said: “The highly cash generative business may see a postponement of its share buyback but there is no balance sheet risk.”

The analysts also said they think Next will struggle to hit its profit forecasts of £734 million due to the virus.

Citi number crunchers said they expect Next to cut its profit guidance from this figure to between £650 million and £670 million. 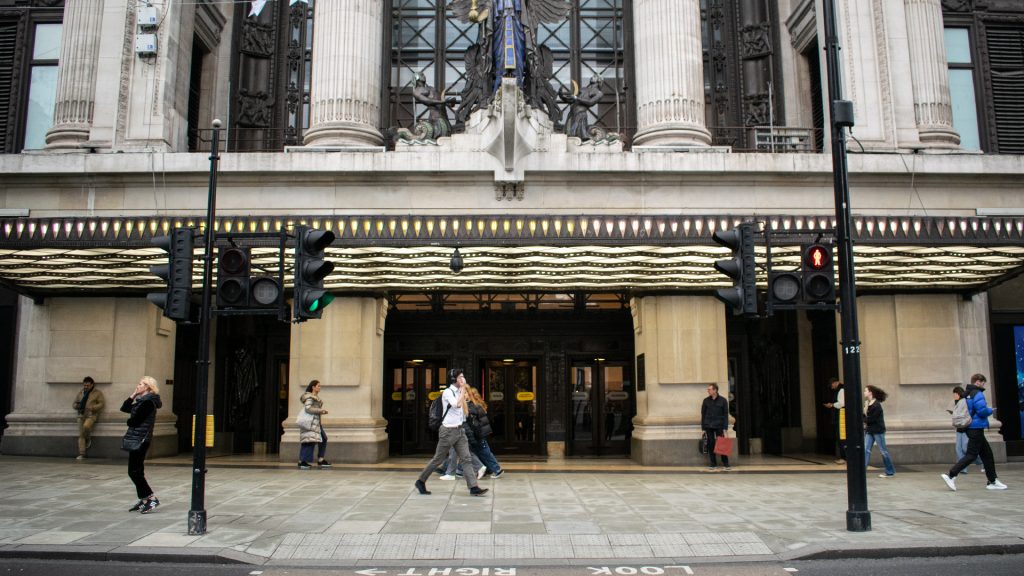 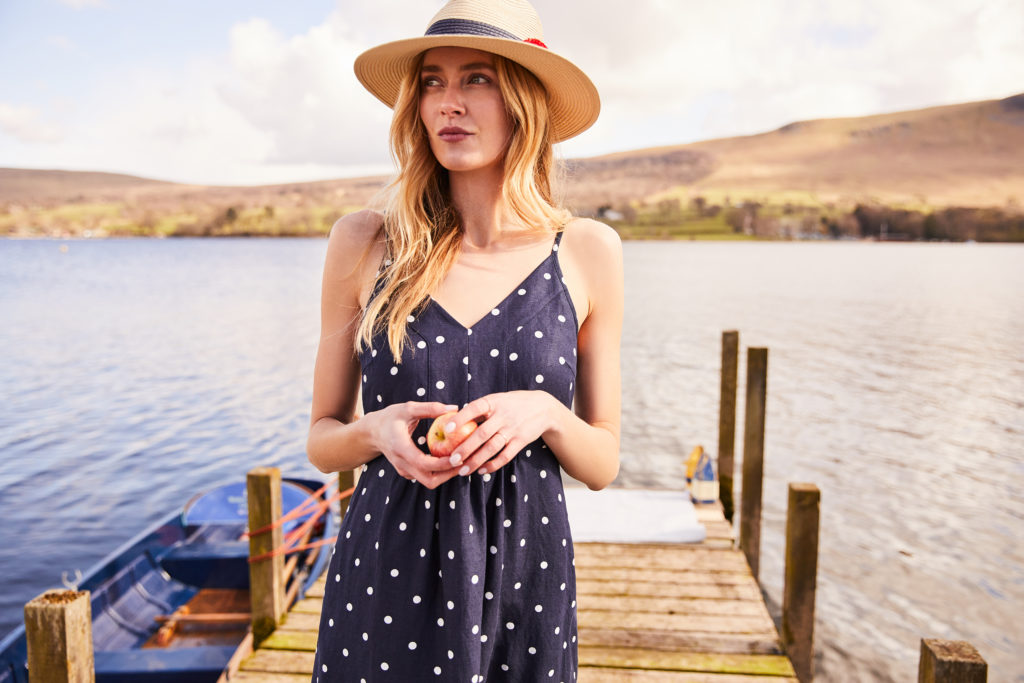 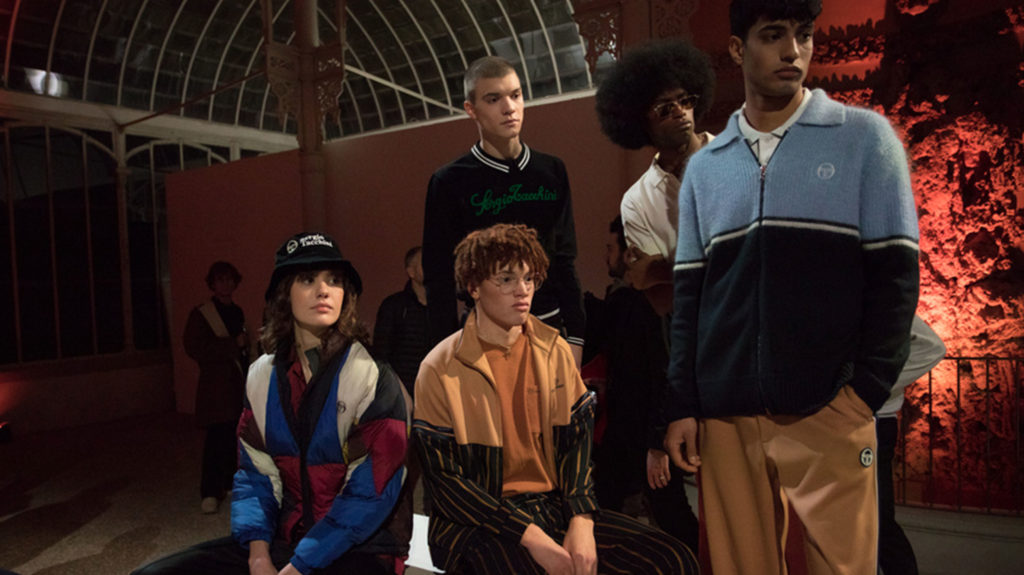