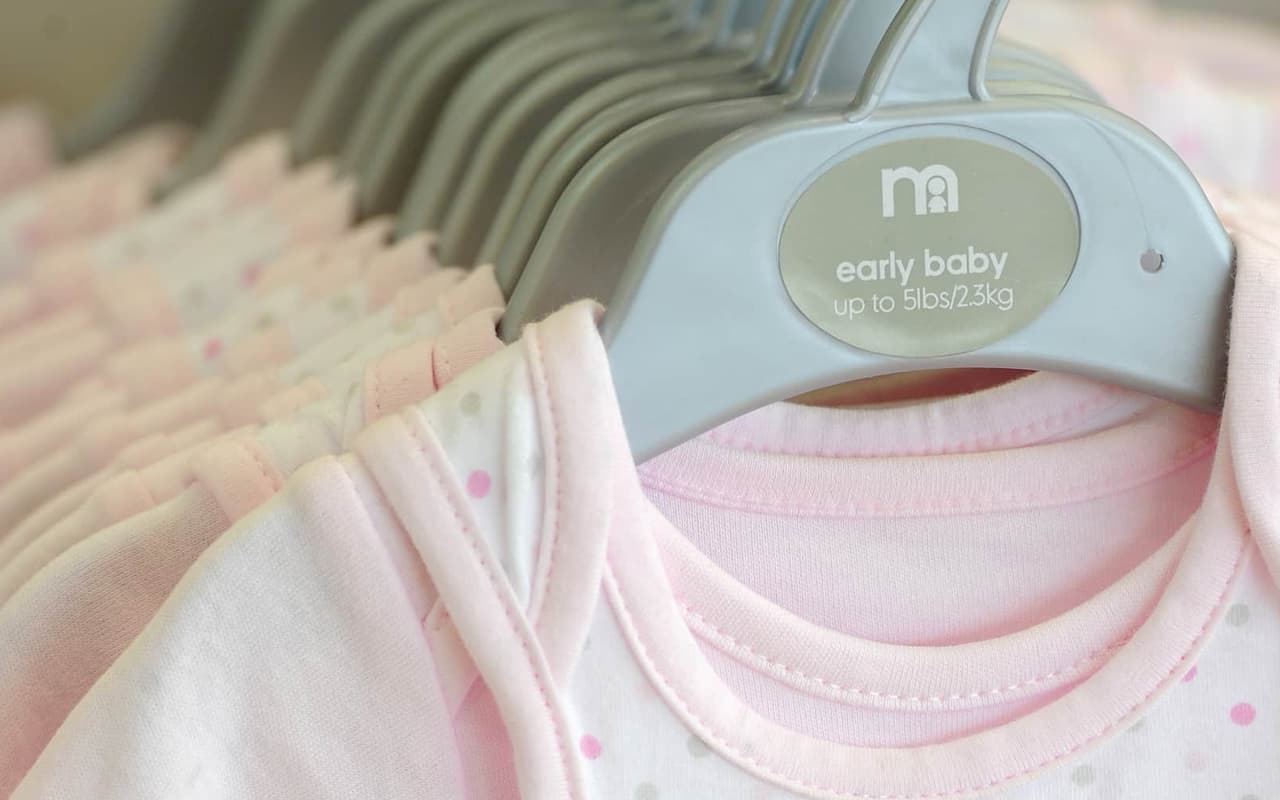 Mothercare moves from The London Stock Exchange to AIM market

Mothercare has confirmed that the company will today move from The London Stock Exchange to its sub-market AIM.

The trading move is part of the company's ongoing restructuring plans, which saw the chain shut its 79 UK stores in January 2020 as part of a transformation to become an international franchise operation.

Mothercare subsequently sealed a deal with Boots to sell goods across the chain and maintain its brand in the UK.

Clive Whiley, Chairman of Mothercare, said: "The admission to AIM marks the conclusion of this final phase of the refinancing and restructuring of Mothercare. This period of hard work, effort and forbearance by our staff and stakeholders has paid off, and Mothercare can look forward to a brighter and stable future once more.

"Our resilient performance through the pandemic bears out the robustness of the Mothercare business today. We are not immune to the impact of the pandemic on our Franchise Partners’ operations around the world but we arrive on AIM today in good shape, with the next step down in our leverage position to be completed shortly with the CULS conversion of the £19m shareholder loans into ordinary shares.

"Mothercare faces the future as a conservatively financed, cash generative and profitable business for the first time in many years. That is an exciting prospect for all of our staff and stakeholders."

Upon admission to AIM there are 374,192,494 Ordinary Shares in issue and subsequently it is expected that a further 189,644,132 Ordinary Shares will be admitted, with a further announcement to be made in due course. 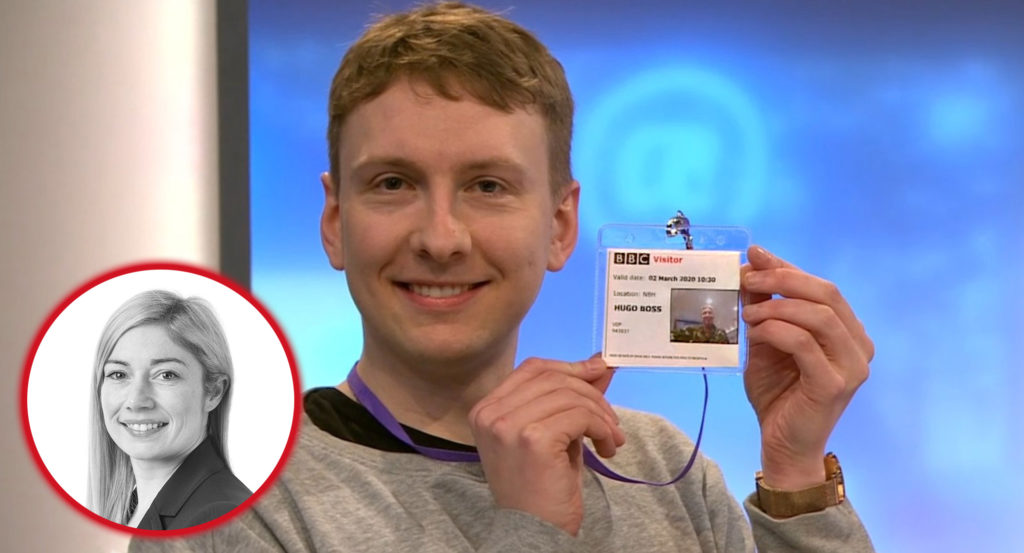 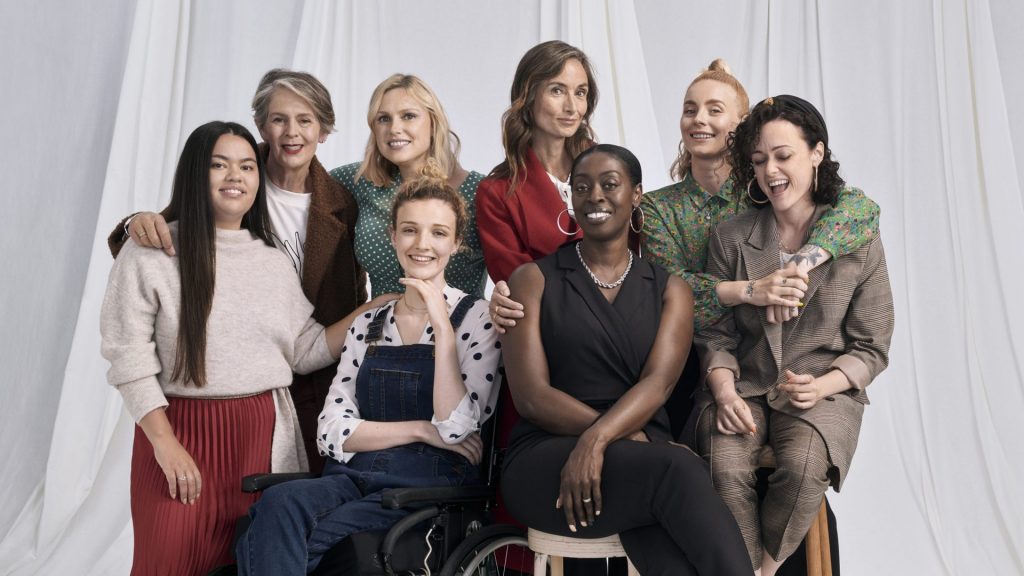