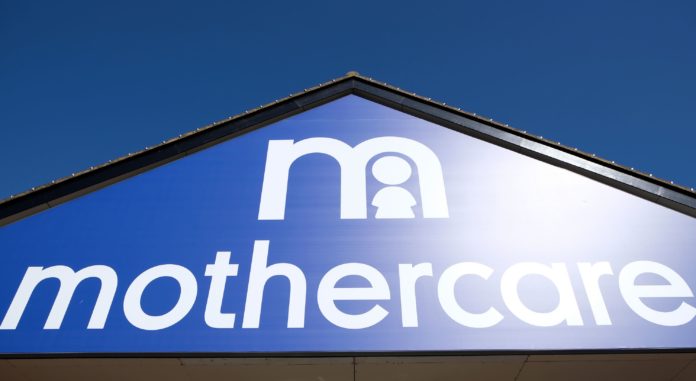 Mothercare has announced plans to place its UK retail business in administration, putting around 2,500 jobs at risk.

The children’s retailer, which has 79 UK stores, said it would file a notice of intent to appoint administrators for the UK business later on Monday.

Mothercare UK slumped to a £36.9 million loss in the financial year to March, as it has struggled amid a period of turmoil for high street retailers.

The retailer, which has around 500 full-time staff and 2,000 part-time employees, is set to follow the likes of Bonmarche, Jack Wills and Karen Millen, which have gone bust in recent months.

The global Mothercare group said it has undertaken a review of the UK business and found that it is “not capable of returning to a level of structural profitability”.

It said the business is therefore unable to satisfy the cash needs of the UK arm and is therefore filing the notice as part of the restructuring and refinancing process.

Mothercare added that the listed group remains profitable despite the problems facing its UK division.

Shares in the parent company dived by 29.2% to 8p in early trading on Monday.