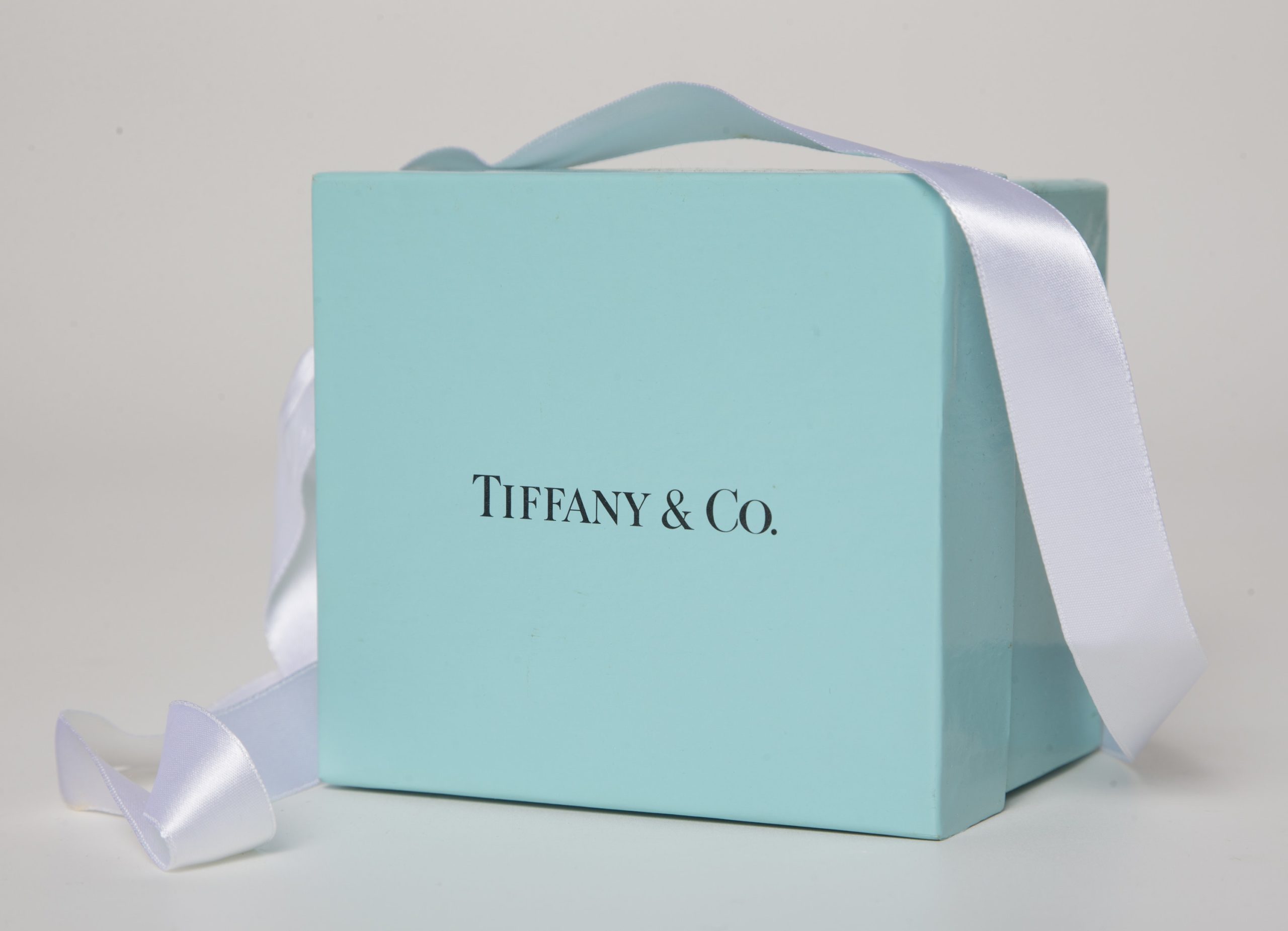 Luxury conglomerate LVMH has confirmed it has held preliminary discussions to purchase US jeweller Tiffany & Co.

The purchase would add another household name to LVMH’s plethora of upscale brands, which include Christian Dior, Fendi, Givenchy, Loewe, Celine and watchmaker Tag Heuer.

It would also give LVMH a much broader foothold in the United States and broaden its offerings in jewellery.

The offer comes as Tiffany has struggled with stagnating sales as China’s slowing economy has weighed on spending by Chinese tourists, who make up a substantial portion of luxury spending. The strong dollar has also made Tiffany products more expensive for consumers outside the US.

Representatives of Tiffany have declined to comment on the report. 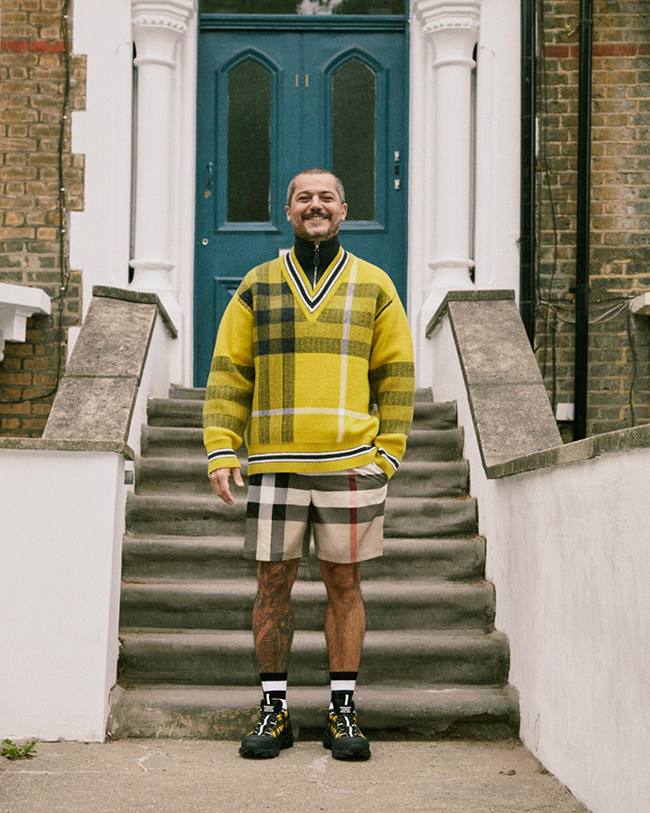 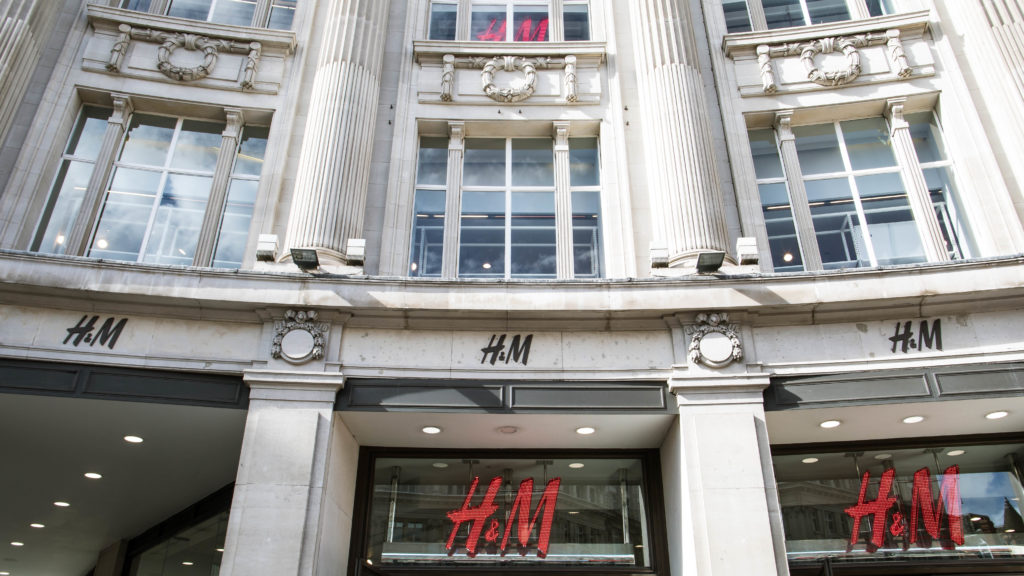