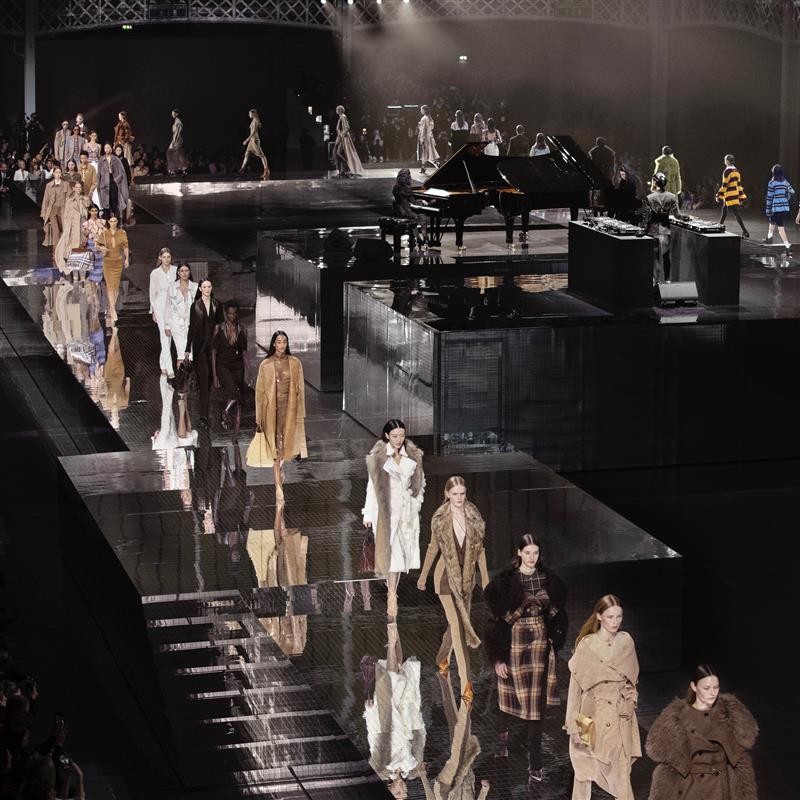 London Fashion Week has unveiled the provisional schedule for next month's hybrid physical and digital gender neutral event with highlights including Burberry, Erdem and Victoria Beckham.

The event will take place from 17-22 September with digital events hosted on the JOOR platform and physical events carried out in accordance with Government social distancing guidelines.

Those designers showing both in physical and digital format include:

Designers/brands showing in digital only format include:

Designers showing in physical only format include:

The British Fashion Council was forced to cancel London Fashion Week Men's in June and replace it with an online-only gender neutral showcase that sought to engage both the trade and general public with cultural events and talks, as well as designer showcases.

Now the easing of Government restrictions mean that physical shows are able to go ahead, with some expected to take place outside.

The COVID-19 pandemic has led to the cancellation of trade shows globally with shows such as Pure, Scoop and Pitti not taking place until January or February. The major fashion weeks are all incorporating a digital element as buyers are expected to limit their travel at least until the new year. 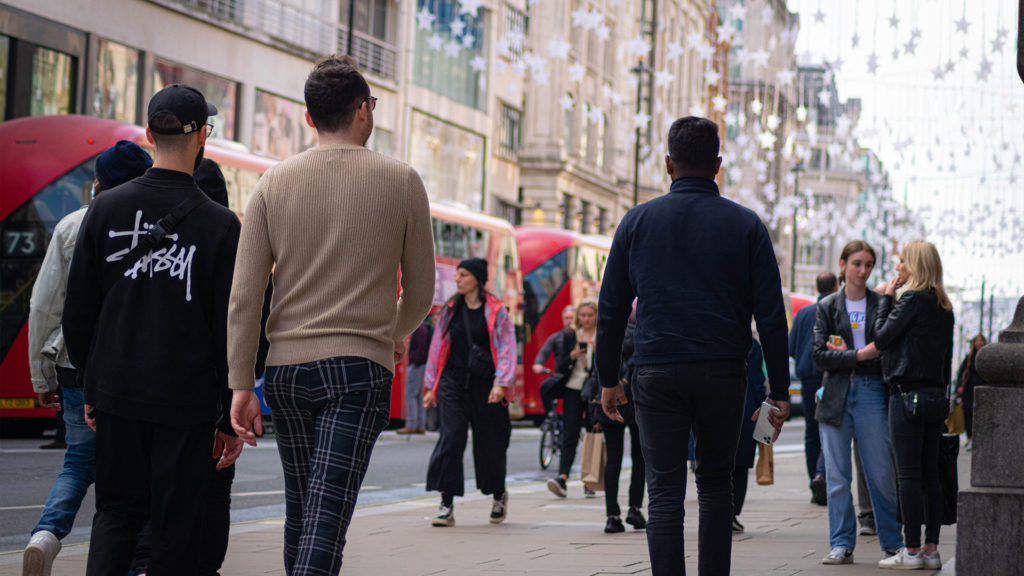 Finance
Over half of Brits believe ecommerce is cheaper than...
Tom Shearsmith 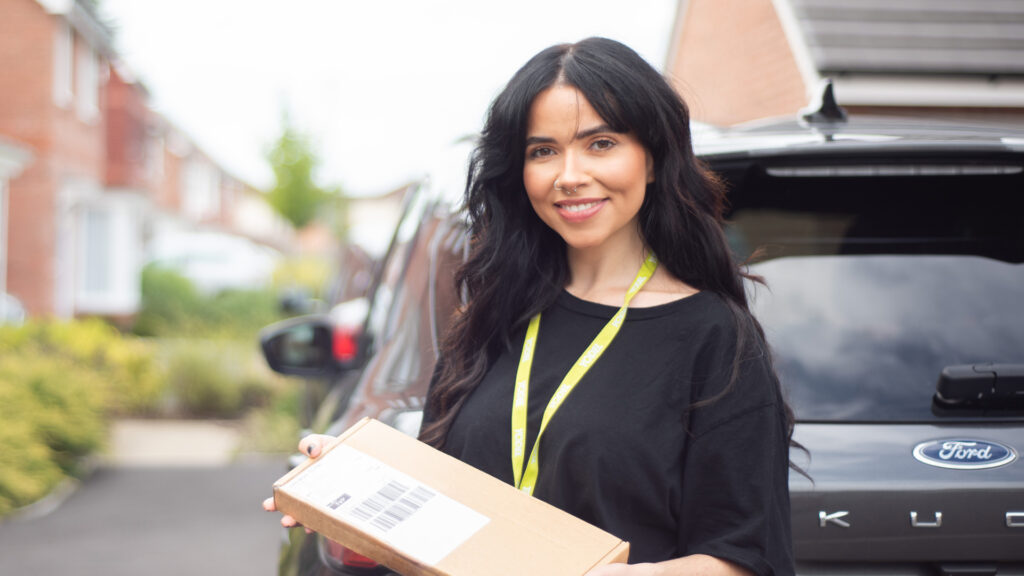 Yodel creates more than 4,000 new jobs as it gears up for...
Tom Shearsmith 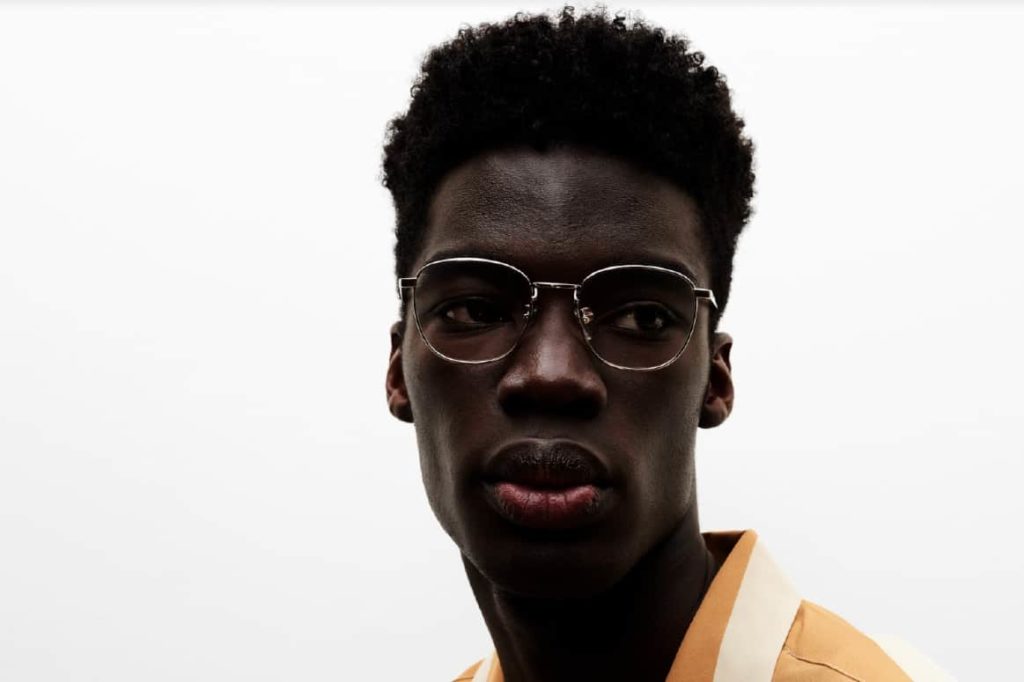