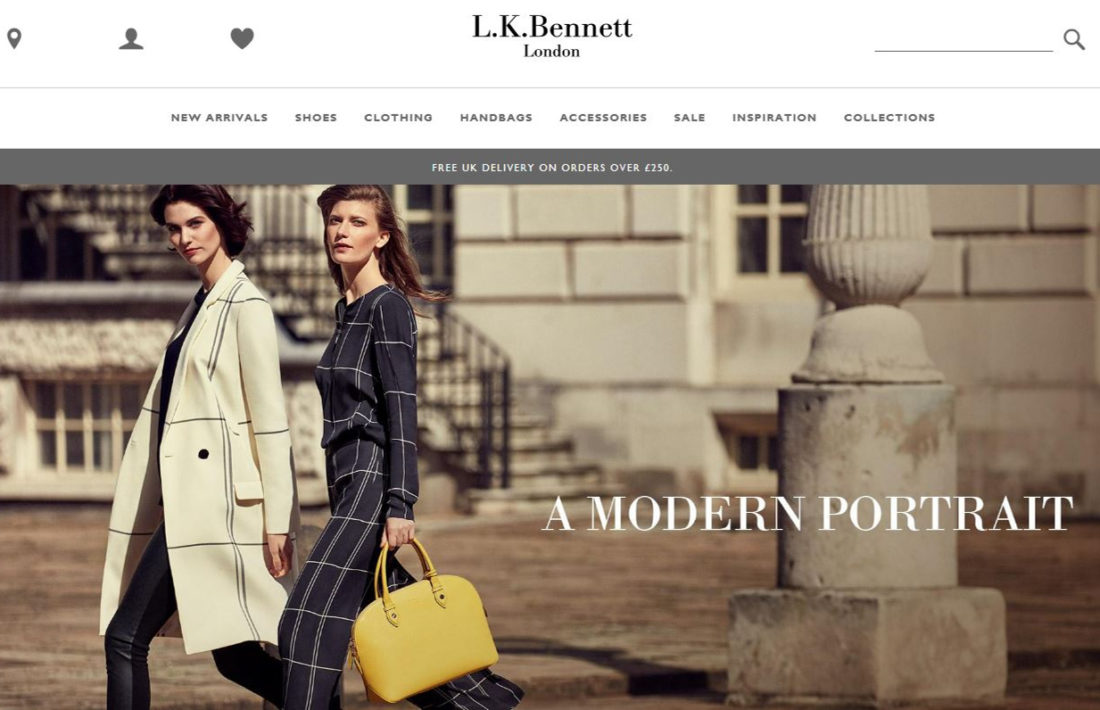 Premium fashion and footwear chain LK Bennett has lined up an administrator as it scrambles to find investment to keep it afloat.

According to Sky News, EY will oversee the administration process if no more investment can be found.

Linda Bennett, founder of the chain, is reported to have sent an email to staff saying that she had "fought as hard as I can, with all your help to turn the business into the success that I know it deserves to be" and that she was trying to find a way forward for the firm.

Bennett founded the chain in 1990 with a store in Wimbledon Village and became one of the UK's best known entrepreneurs. She sold her her majority stake in the chain to private equity firm Phoenix Equity Partners in 2008 for a reported £100m, however she remained a shareholder.

She returned to the company as an adviser in 2017 as it began to struggle and later that year bought the company back from its PE backers.

It was reported last month that EY had been appointed to advise on strategic options including a possible sale. The chain has 200 outlets in the UK and overseas and in the year ended 29 July 2017, figures show the business recorded an operating loss of £5.9m. It employs 500 staff.

Finance
Primark and Boohoo next in line to...
Press Association 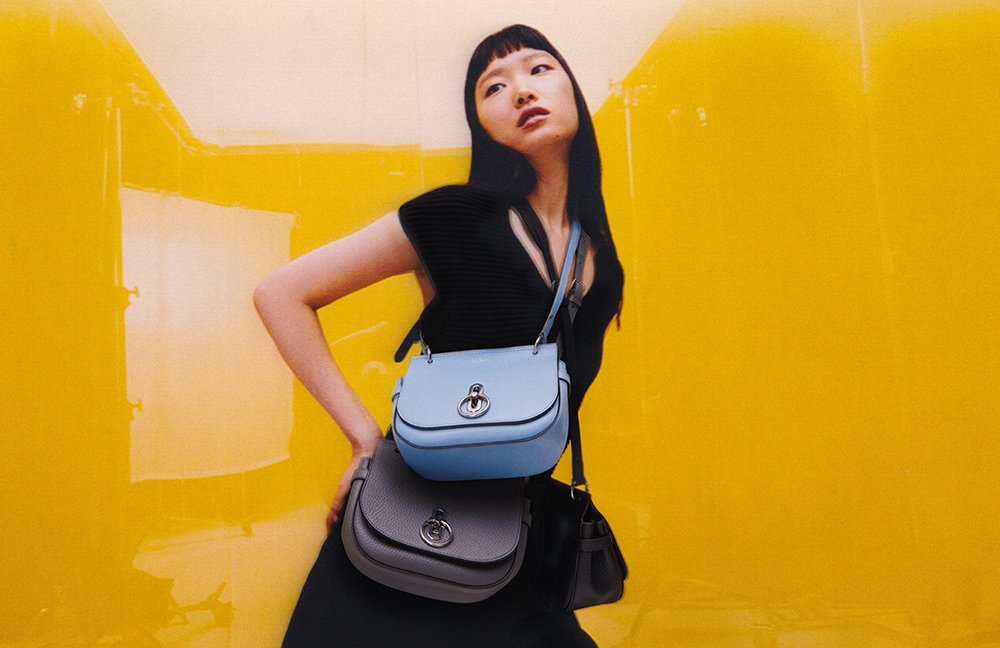 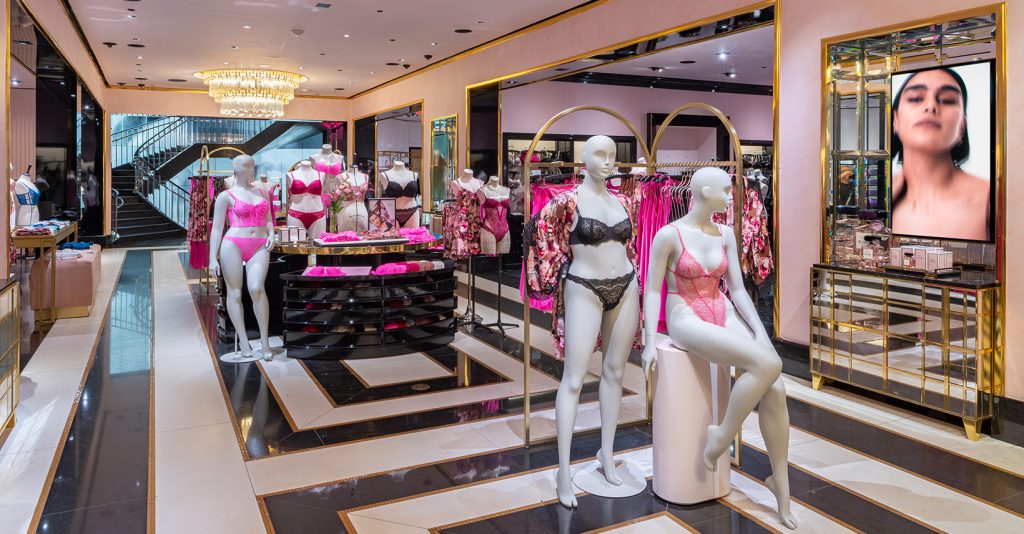