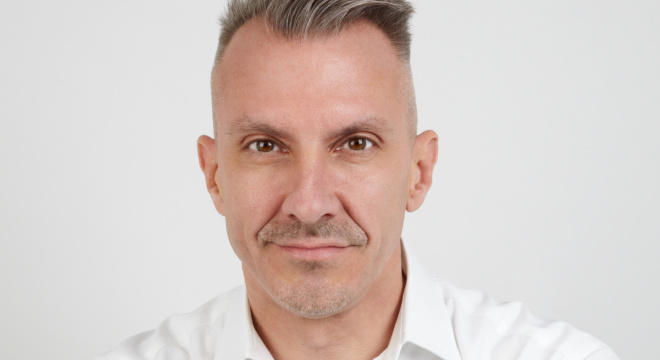 In his new role Burstell will report to HBC's CEO Jerry Storch who said Burstell's track record in successful collaborations made him the right fit for the newly created role.

"HBC is focused on innovation, collaboration and developing unique partnerships as part of our strategy to differentiate. Ed’s roster of successful launches and collaborations, matched with his reputation as a true arbiter of fashion, makes him the obvious choice to lead this new division for Hudson’s Bay Company,” Storch said.

Burstell's career includes stints at some of the world's most famous department stores including Macy's, Henri Bendel and Bergdorf Goodman. He arrived in London to head up Liberty eight years ago and during his time here has overseen collaborations and pop-up shops with the like of Hermes and Manolo Blahnik.

He has also become something of a TV personality as the department store was the subject of a popular series by broadcaster Channel 4 and last year launched his autobiography At Liberty from Rehab to the Front Row.

Of his new role Burstell said: "I am thrilled to join Hudson’s Bay Company, especially during this time of global expansion, growth in North America, and industry-leading developments across platforms. I am looking forward to building a partnership platform that delivers exceptional innovation to customers across HBC’s banners, which will contribute to the evolution of one of the most exciting retailers in the world."

Founded in 1670, HBC is the oldest company in North America. HBC’s portfolio today includes ten banners, in formats ranging from luxury to premium department stores to off-price fashion shopping destinations, with more than 470 stores and 66,000 employees around the world. 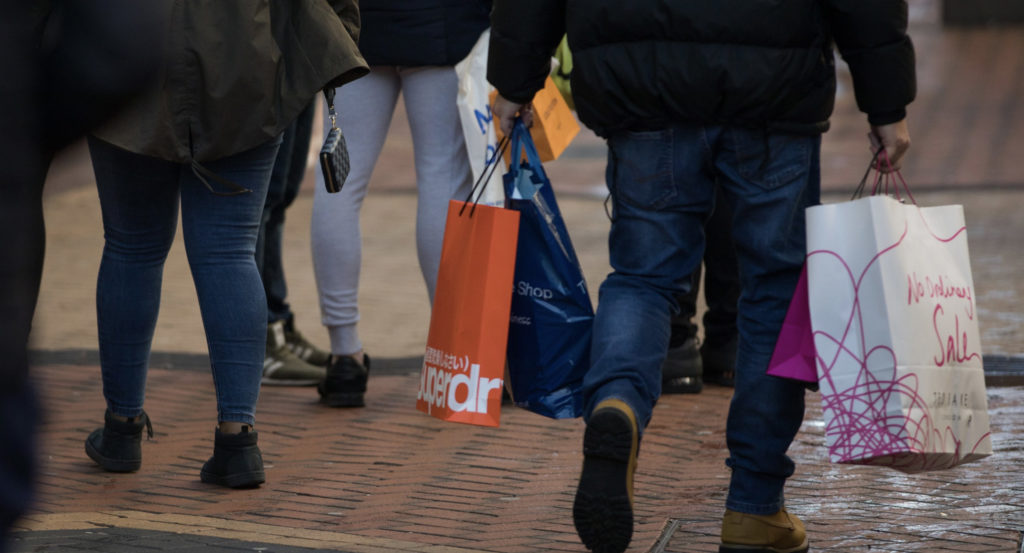 Finance
Clothing and footwear shop prices continue to fall but at...
Tom Bottomley 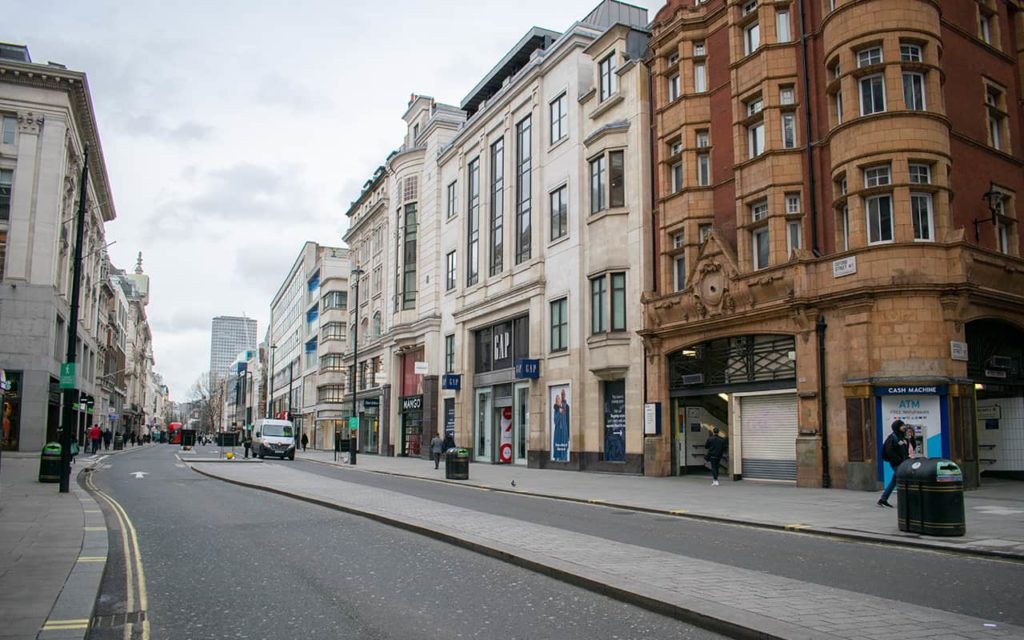 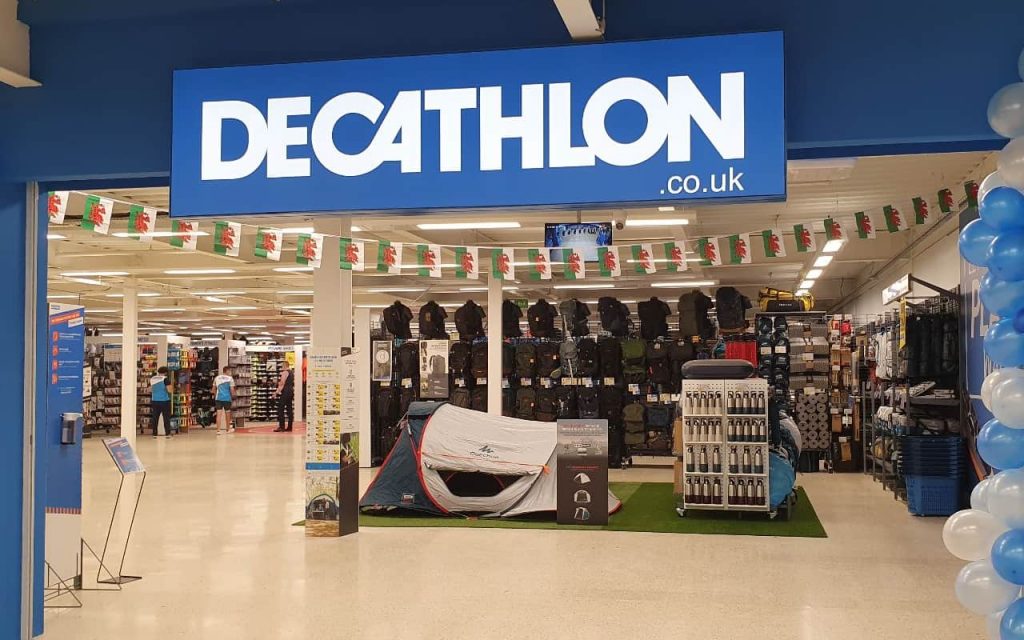