Landmark London department store Liberty has been sold to a private equity-led consortium in a deal which values the retailer at £300m.

BlueGem acquired Liberty in 2010 from property group MWB for £32m and in 2014, as part of a refinancing of the business, reduced its stake to 40%.

A majority of existing Liberty investors, including BlueGem founder Marco Capello are retaining their shares in the business, while Capello will remain as non-executive chairman.

“I am confident we have built a truly differentiated business and assembled a first-class management team that will allow Liberty to reclaim its status as one of the most iconic brands in the world, and the last truly heritage British brand," Capello said.

BlueGem, which was founded by a group of former Merrill Lynch bankers, also owns preppy fashion retailer Jack Wills and is currently looking to offload its interest in that business as well.

During its ownership by BlueGem, the store has undergone a significant revamp with major investments in both its womenswear and menswear departments. In recent years it has also made moves into new areas, such as online and digital capabilities. Investment in this area has driven online revenues from £1 million to £14 million.

Meanwhile the eponymous accessories brand Liberty London, launched three years ago, is now generating £8 million of sales. But the famous fabrics business is also still a core part of the business, with a compound annual growth rate of 11% since 2010.

The business will continue to be led by chief executive Adil Mehboob-Khan, former boss of Luxottica and Wella, who was appointed last year.

Liberty was founded by Arthur Lasenby Liberty in 1875 and moved into its mock Tudor store just off Regent Street in 1924. 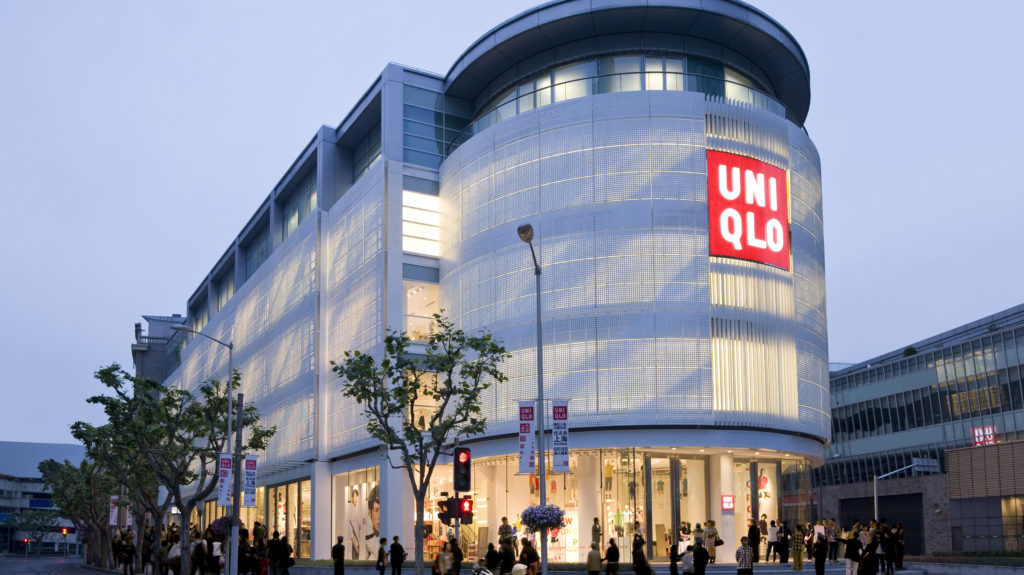 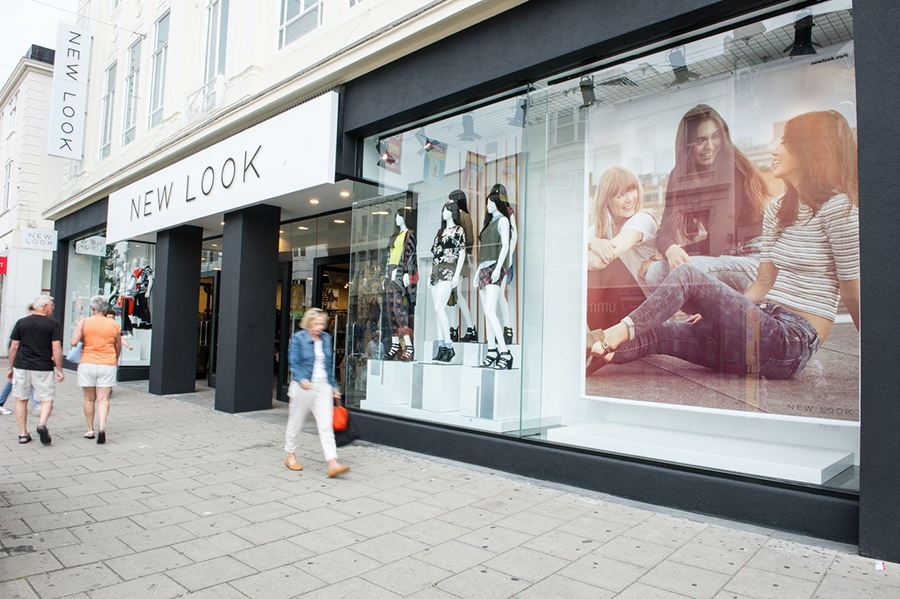