An investment company has confirmed it is in the early stages of tabling a £20m bid for Laura Ashley, despite the current owner’s insistence that it has no plans to sell the brand.

Flacks Group, a Manchester-based private investor, issued a statement on Monday afternoon stating that it is in “very preliminary stages of evaluating a possible transaction”, valuing the company at around £20m, or 2.75p per share.

Shares in Laura Ashley dropped 1.2% to 3.2p following the latest update, as the proposed value of the sale appeared to fall short of investor expectations.

The stock had initially gained as much as 35% to reach 4.4p on Monday, following reports of Flacks’ bid over the weekend.

However the potential offer values the company at a discount to its current £23.3m market capitalisation.

Responding to speculation in a statement on Monday, Laura Ashley chairman Andrew Khoo said that although the board would consider any approach, current owners Malaysian retail group MUI has no intention of selling.

“Whilst I understand why potential parties would think we are significantly undervalued, I have complete confidence that we will be able to grow profitably and in a sustainable manner so as to create long-term value for our shareholders,” he said.

“We remain just as committed and passionate about this well-loved brand as when we first decided to invest in Laura Ashley over 20 years ago.” 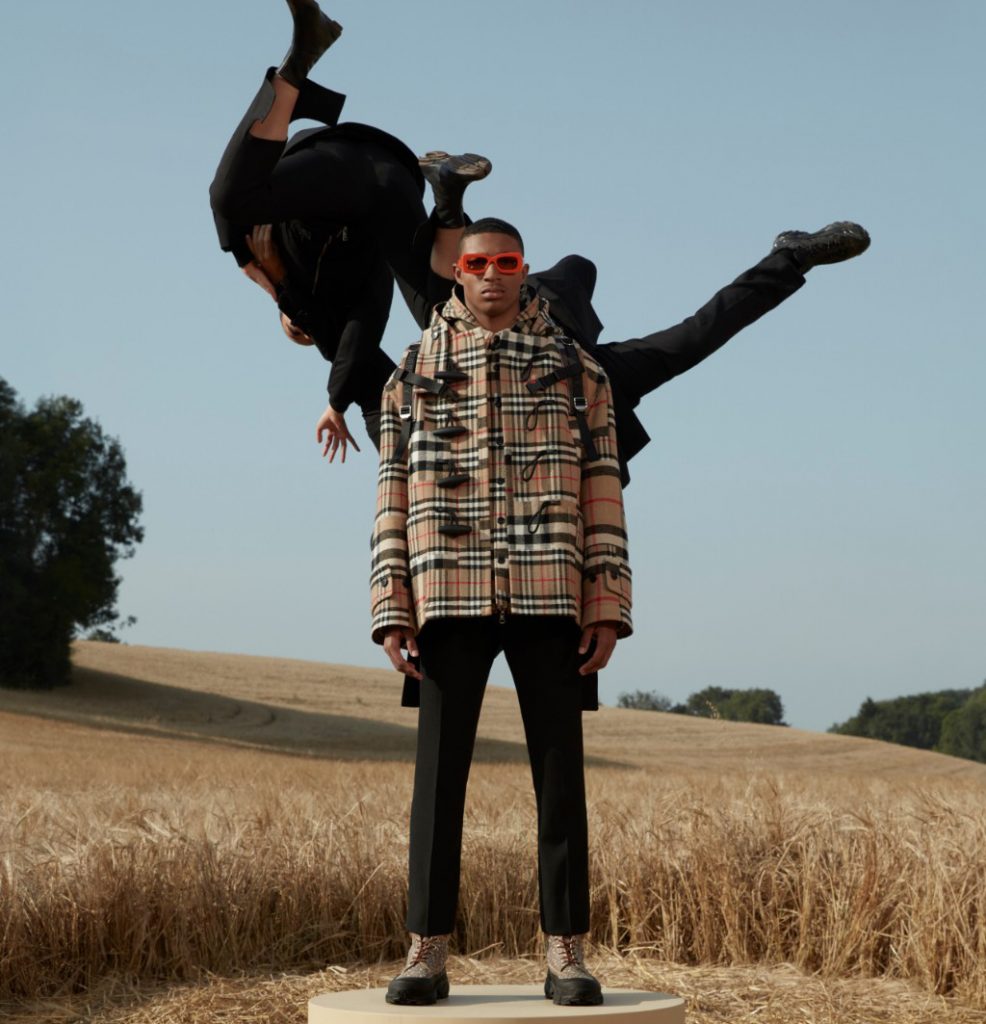 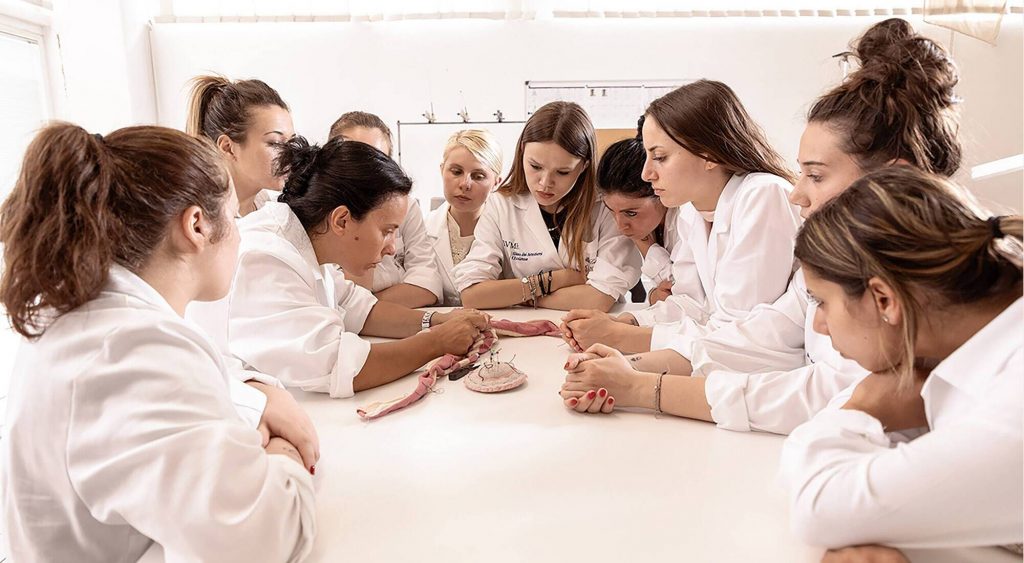 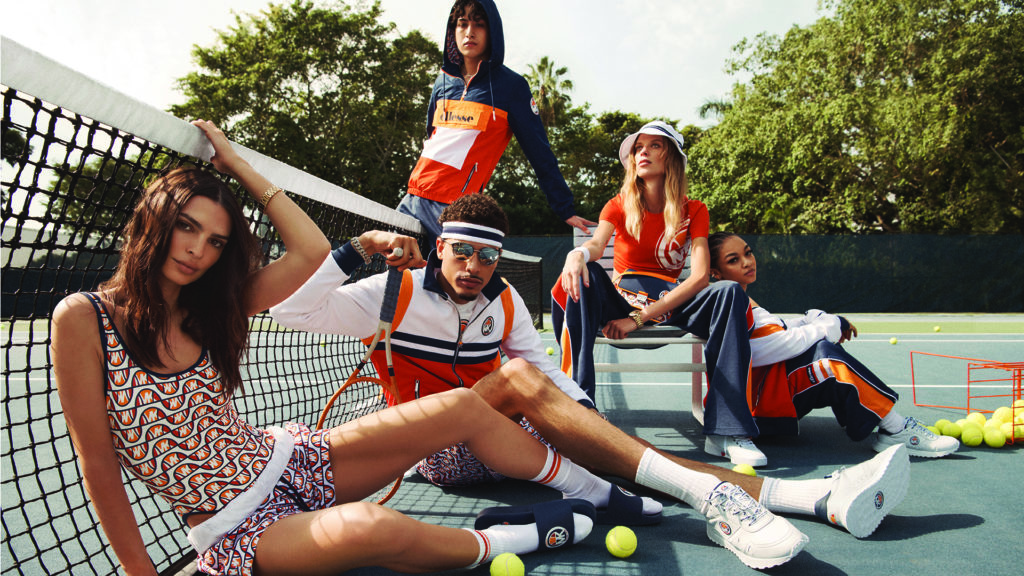