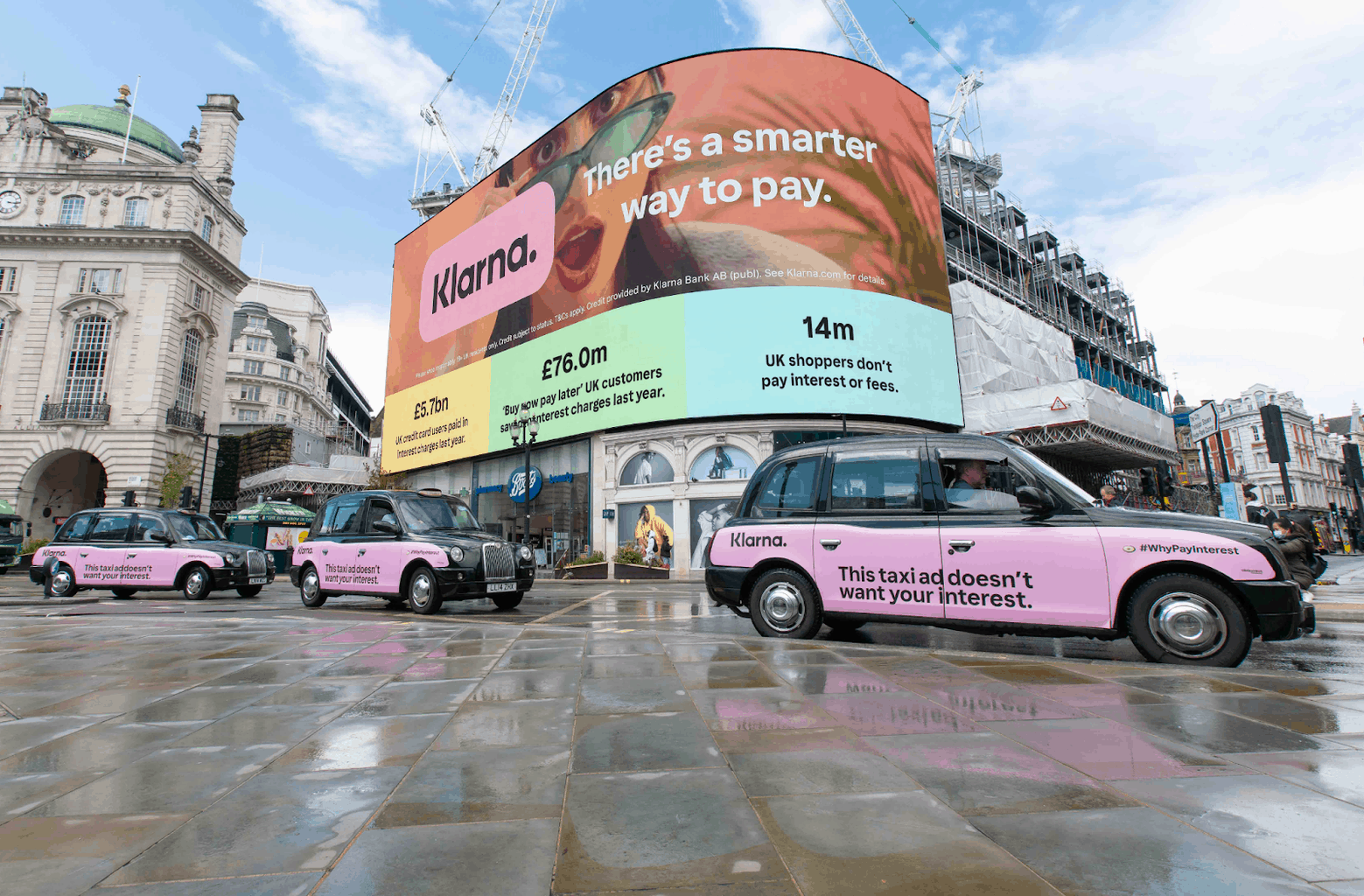 Pay later pioneer Klarna has unveiled its latest campaign, #WhyPayInterest, as it sets out to highlight Britain's "broken credit model".

Klarna says that in 2020 alone Brits paid £5.7 billion in credit card interest and fees to traditional credit providers, whereas those that used zero-cost buy now pay later options instead, such as Klarna’s "Pay later" products, saved £76 million in interest payments during the same year.

To highlight this, it has launched a major campaign spanning OOH (out of home), online, on social media and in print. The campaign runs nationally with high profile activations at Piccadilly Lights, as well as 400 taxis, and full page slots in national newspapers such as The Guardian, The Sun, The Times, The Daily Mail and The Financial Times.

#WhyPayInterest launches following a year of significant growth in the UK for Klarna, which counts major names such as ASOS, JD Sports and River Island among its UK vast 13,000 strong UK partner network. It also boasts 14m UK customers. The fintech firm has also recently announced plans to double its UK headcount to 400 over the next year after moving into new offices.

Klarna CEO Sebastian Siemiatkowski said: “Traditional banks and card companies have been overcharging customers for far too long. Last year they made £5.7 billion in credit card interest alone. That’s why we launched #WhyPayInterest, to highlight the massive amounts of interest and fees charged by traditional credit providers. At Klarna we offer a smarter way to shop, bank and pay, which is free and fair for consumers.

“Buy now pay later saved UK consumers £76 million in credit card fees in 2020, and those savings will grow in 2021 as more and more consumers say ‘no thanks, old banks!’” 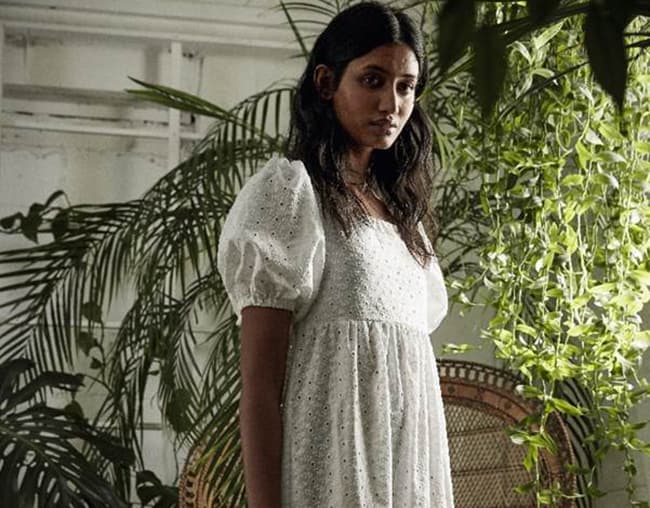 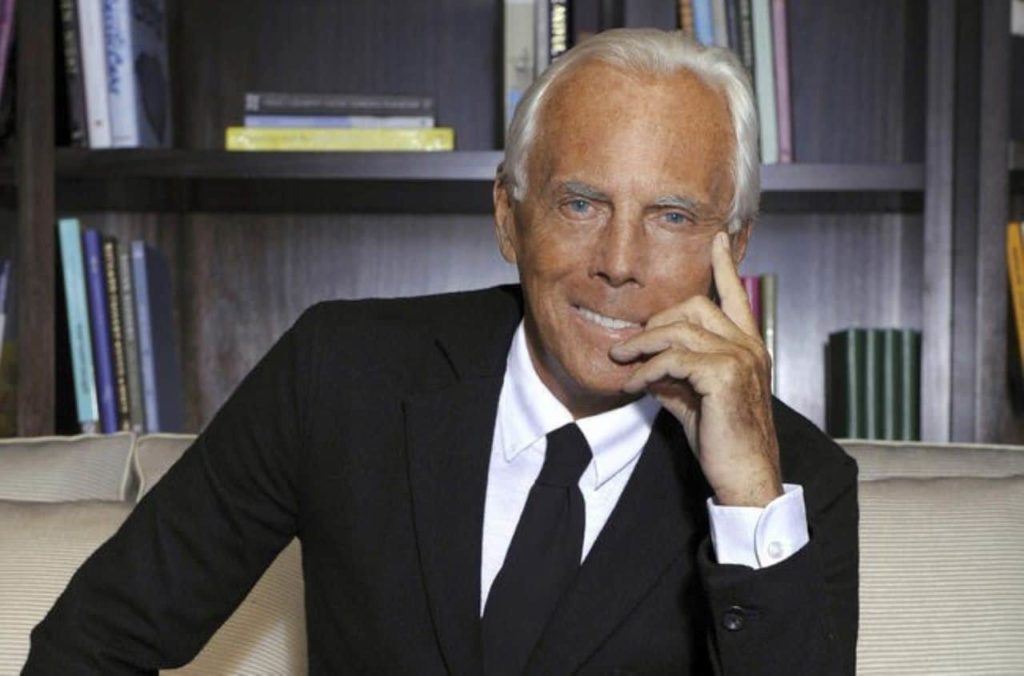 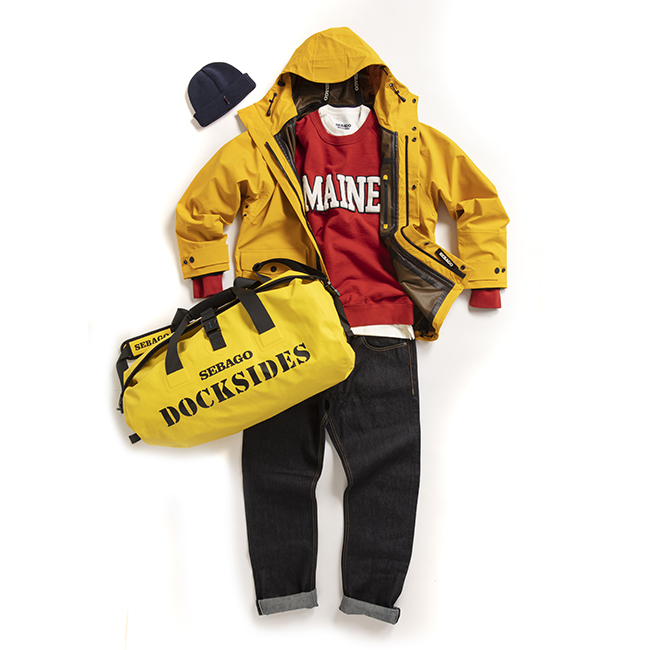