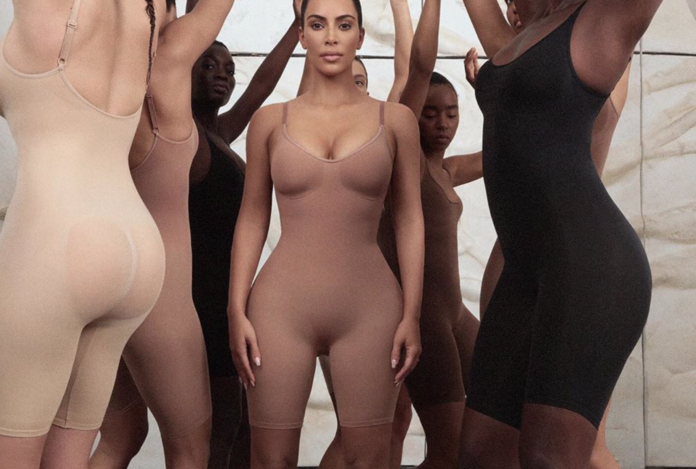 The American television star Kim Kardashian West has caused controversy in Japan by naming her new line of shapewear Kimono, prompting some to accuse her of disrespecting the traditional outfit.

The reality TV star and trainee lawyer unveiled her new Kimono line on Instagram, describing it as a collection of skin tone-colored shapewear and stating she had been working for a year on underwear that she claims offers “solutions for women that actually work”.

Read the full article in The Guardian.