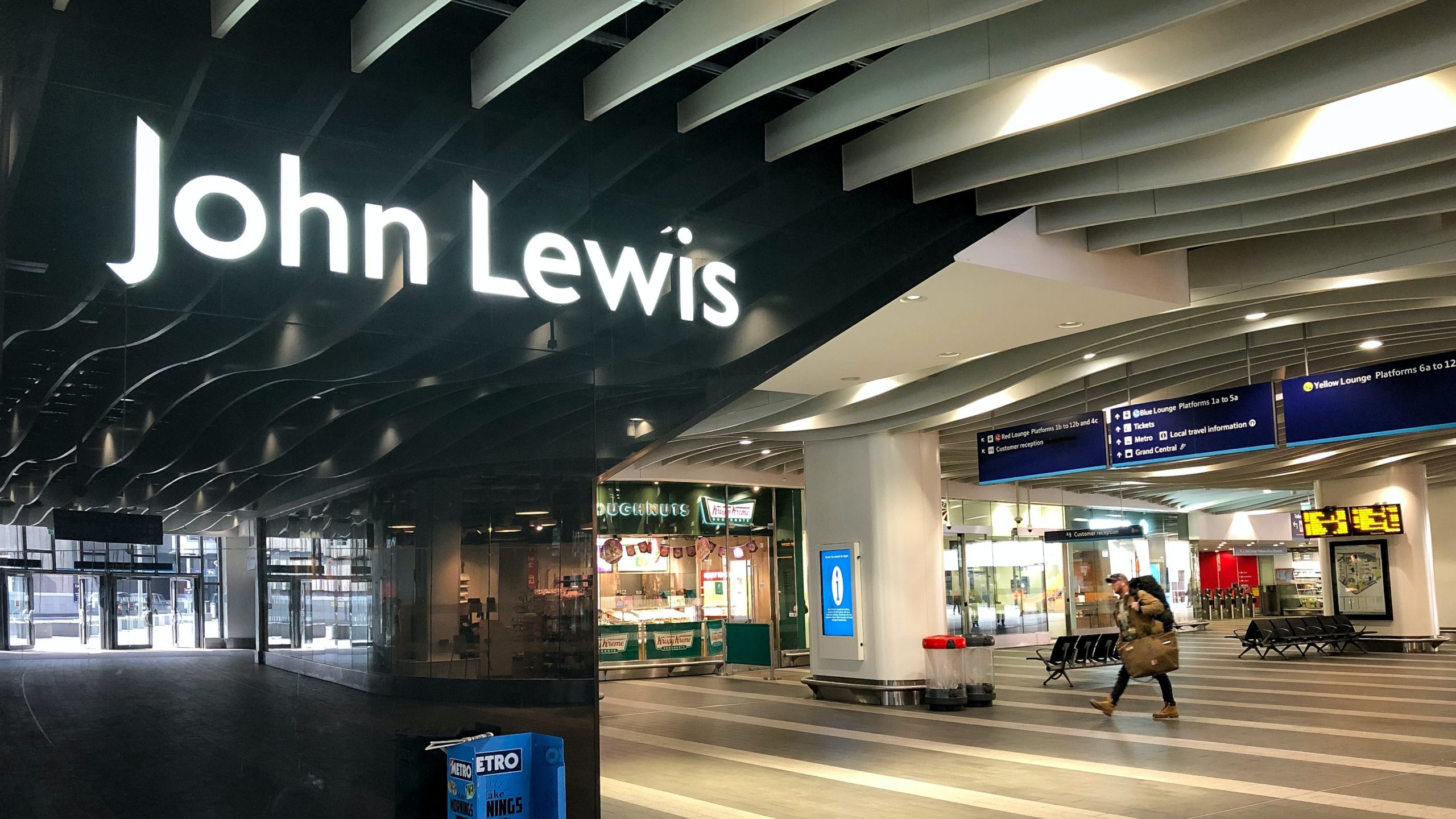 John Lewis is pledging to reduce carbon emissions with plans to stop using fossil fuels across its entire 4800 transport fleet by 2030.

The retailer will achieve this through introducing 1750 electric vans and light trucks and have almost 750 refrigerated trailers converted from diesel to electric drive.

John Lewis' 1300 car fleet will also become 100% electric and any remaining vehicles that are unable to convert to biomethane or electric will use hydrotreated vegetable oil (HVO) biodiesel.

In addition, the company will build a focused biomethane gas filling station to allow its largest heavy goods vehicles to utilise a low-carbon alternative to diesel.

85 of the partnership’s heavy diesel vehicles have also been replaced with biomethane trucks since 2015, and a further 143 will be purchased and in operation by the end of 2020.

These filling station will offer the conversion of the Bracknell Waitrose fleet to biomethane and complement gas filling stations already in use near John Lewis and Waitrose regional distribution centres in Leyland, Lancashire, and in Northampton.

Accommodating  almost 120 Waitrose heavy goods trucks, the vehicles will run on biomethane made from food waste and waste materials as oppose to diesel.

Across the next seven years, the Bracknell site alone will save over 70,000 tonnes of carbon dioxide, which is equal to the carbon footprint produced by over 13,000 UK households.

“The evidence of climate change is all around us, so it’s important we act now using available technology rather than wait for unproven solutions to appear.”

"Our transport fleet by 2030, which will reduce our carbon emissions by over half a million tonnes and gets us well on the way to our ultimate target of operating a net zero carbon emission fleet.”

Recently, John Lewis Partnership to being net zero carbon across its entire operations by 2050 and also pledged to its 600 heavy goods vehicles being switched to low-ciarbon biomethane by 2028.

Since last year, the business has decreased over operational carbon emissions by 6.6% and emissions from transport have fallen by 6.9%.

Furthermore, John Lewis is also reducing the carbon emissions produced by its stores, with refrigeration units used in Waitrose being replaced.

Hydro fluoro carbon (HFC) – the greenhouse gases used in cooling systems – are currently being switched to HFC-free refrigerators which will be achieved by 2028. 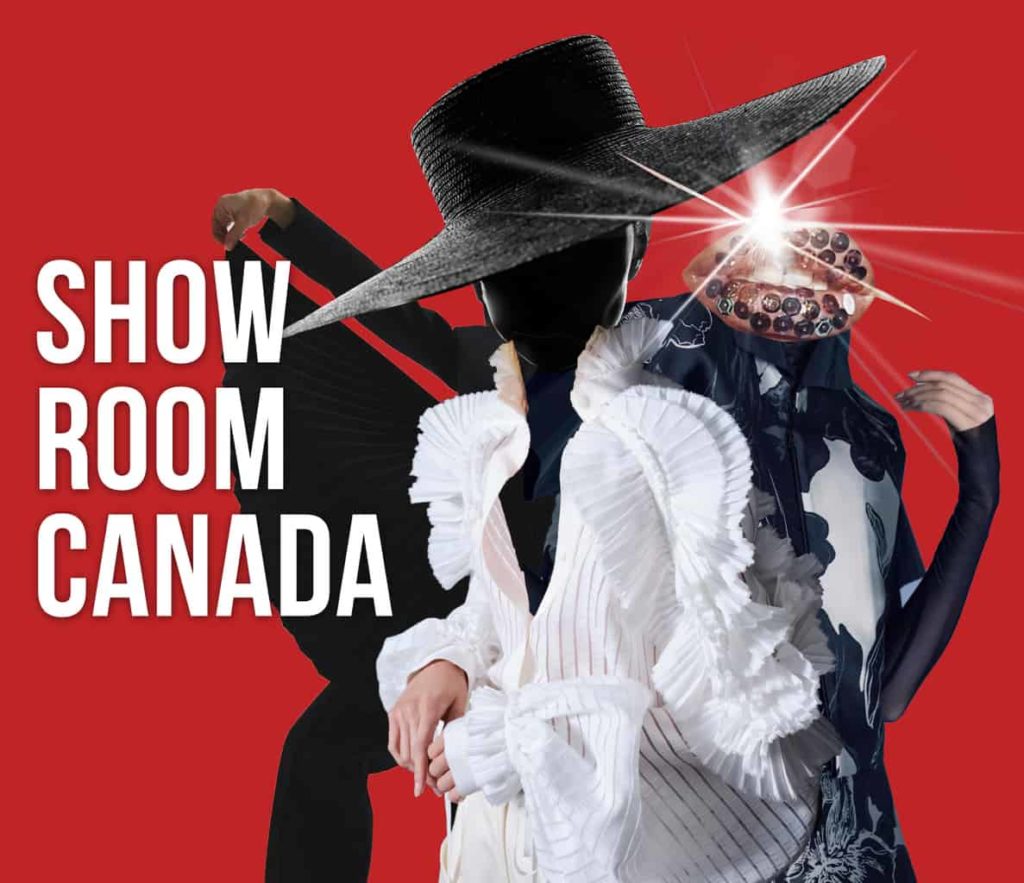 Finance
Peacocks buys Bonmarché, with final details yet to be...
Sadiyah Ismailjee 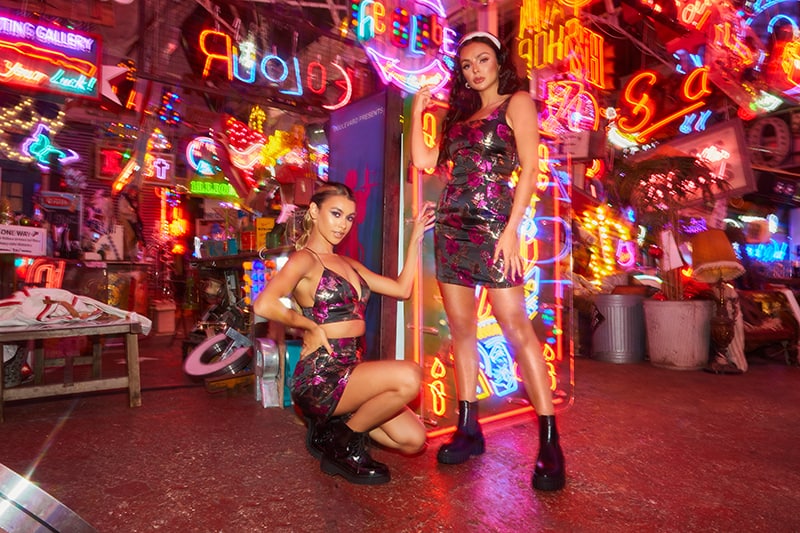