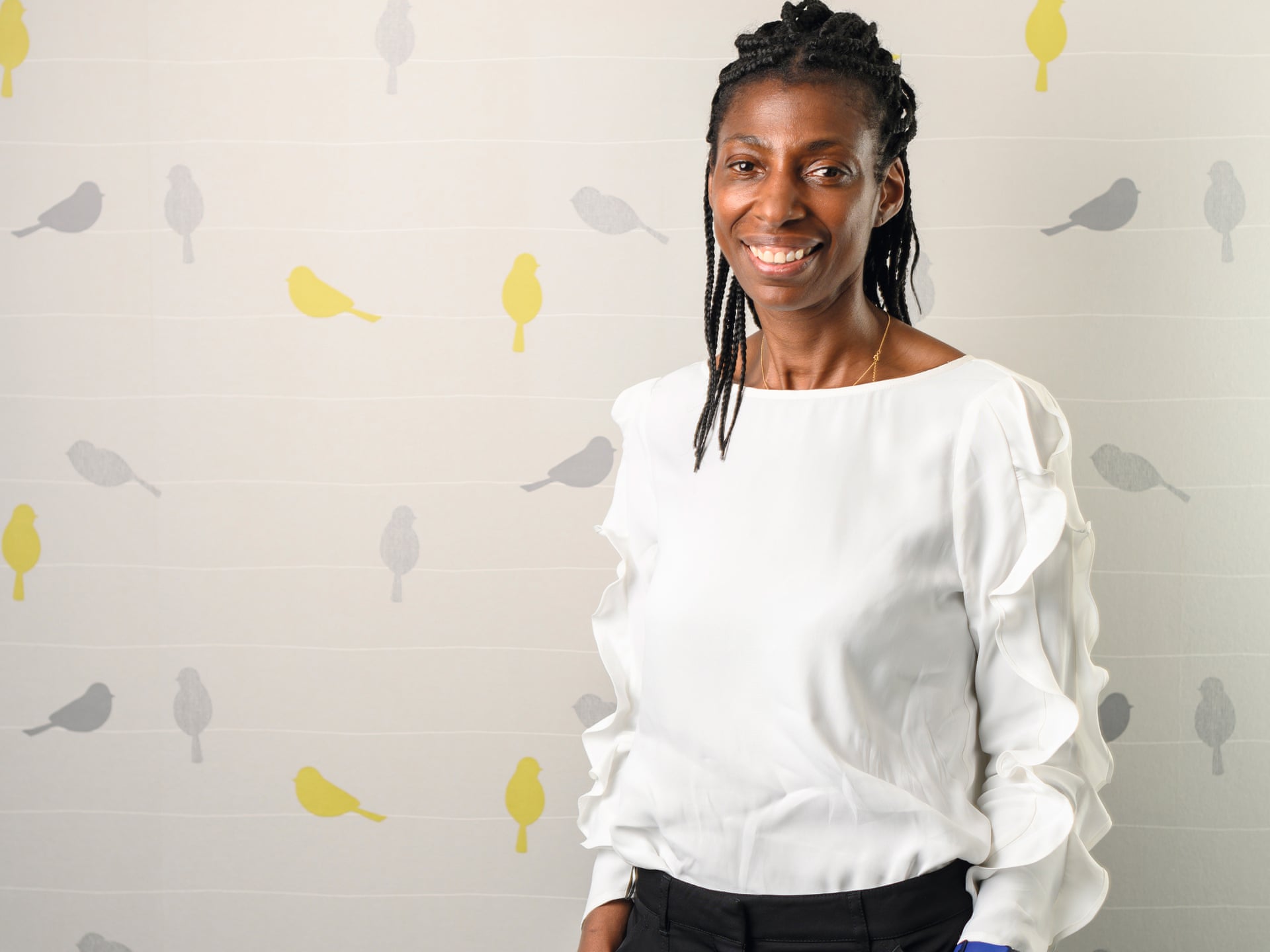 John Lewis' new chair Dame Sharon White is planning to launch a strategic review of the business as it prepares to announce its third consecutive drop in annual profits later this week.

Dame Sharon, who has just joined the retailer from Ofcom taking over from Sir Charlie Mayfield, is believed to be planning to unpick Mayfield's move to merge the management of department store John Lewis and grocer Waitrose.

She arrives amid speculation that the retailer will ditch its annual staff bonus for the first time since 1953. However some industry watchers believe that she will hold back from axing the bonus entirely as it would be a controversial start to her career and demoralise staff. Last year's bonus of 3% was the lowest since 1953, and speculation suggests she will settle on a figure of 2%, which would cost about £30m.

Dame Sharon has already warned staff behind closed doors that the retailer faces some "difficult decisions about stores and jobs". At a speech delivered at Odney Club in Berkshire, one of a handful of retreats owned by the group, the former civil servant also told workers to show “humanity” to those who lose their jobs and demanded managers “improve the diversity” of new recruits.

Thursday's results announcement will be her first major public outing and one of the key questions for her will be when she intends to make some senior retail hires. Following Mayfield's merging of the top teams, Waitrose lost its managing director Rob Collins, while former John Lewis managing director Paula Nickolds, who had stepped into a joint role across the two businesses, left after a poor set of results over Christmas.

The Sunday Times has suggested that Dame Sharon has been seeking the advice of Next CEO Lord Simon Wolfson on strategy with talk that former Next product director and now Reiss CEO, Christos Angelides is in her sights for a top job.

It also believed she has been in conversation with advisers from McKinsey. Her first major hire since being appointed was Nina Bhatia as Executive Director, Strategy & Commercial Development. Bhatia was previously managing director of Hive, one of Europe’s largest connected home businesses and part of Centrica, and further back in her career had spent 10 years at McKinsey.

Industry figures say now is the time for White to roll back Mayfield's strategy before it is too embedded in the business and it also comes at a challenging time for Waitrose in particular, which is gearing up to do online battle with Marks & Spencer, which takes over from the upscale supermarket as the partner for online grocer Ocado. 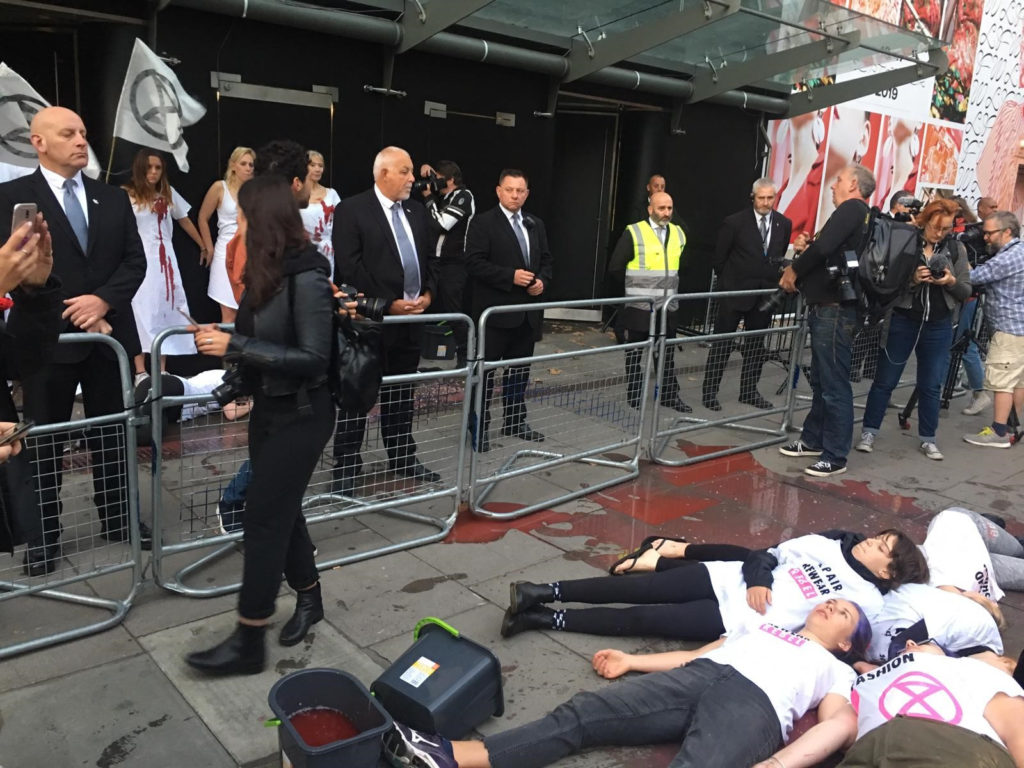 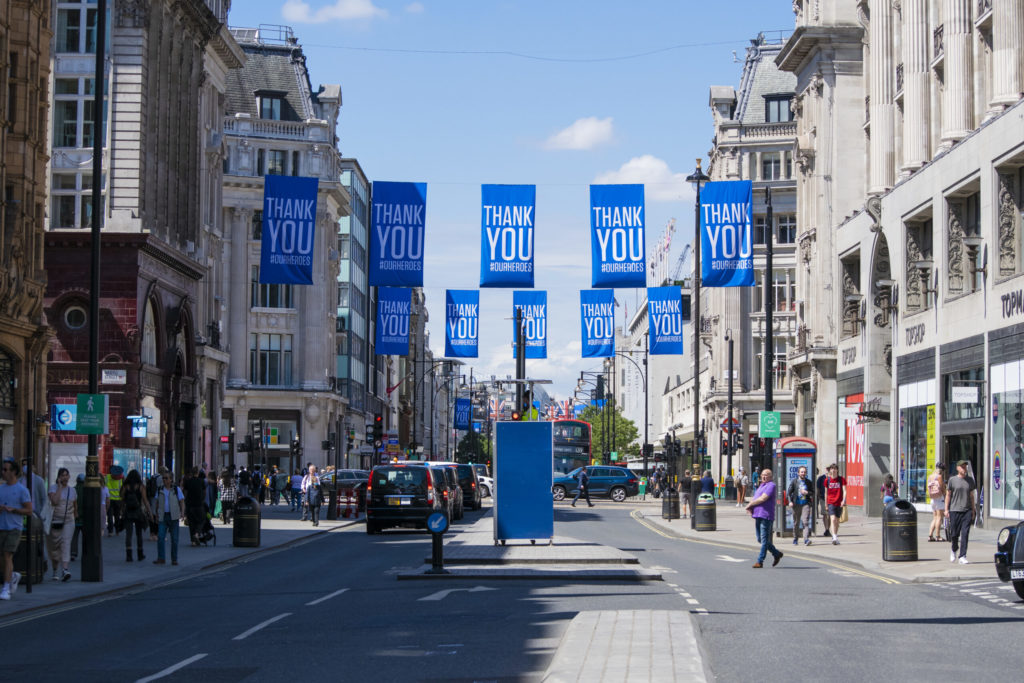