JD Sports has increased its profit outlook after solid trading since shops reopened, but warned over the impact of the current resurgence in Covid-19 cases. It has also confirmed that it will split the role of executive chairman and CEO, currently held by Peter Cowgill.

Britain’s biggest sportswear group said trading has been “particularly encouraging” in the UK since lockdown restrictions have eased, while most of its 3,300 stores worldwide are also now open apart from some across the Asia Pacific region.

It raised its pre-tax profit expectations for the year, saying it is set for “no less than” £550m, up from £324m the previous year thanks to the trading boost and a more resilient online performance during store closures.

But the group said the rise in coronavirus cases amid the spread of the Delta variant, first identified in India, is affecting its core customer base more than previously in the pandemic.

It said that this, together with the uncertainty over the crisis and possible further lockdowns, means it will wait before handing back any government furlough support.

The group said: “We are cognisant that the retention of sales in the period when the stores were closed, combined with the positive trading in the immediate period after reopening, did help to offset the negative financial impacts associated with the period of temporary closures.

“However, we must also acknowledge that the uncertainty surrounding Covid has not yet fully passed and the current resurgence in infection rates is affecting our core customer demographic more than was the case previously.”

It confirmed it would decide on furlough cash repayment when there is “certainty on both the full easing of restrictions and the consequences of any further lockdowns during our peak trading period this winter”.

JD Sports said it also plans to split Peter Cowgill’s role of executive chairman and chief executive before the next annual general meeting and will start a “comprehensive process” to appoint someone to the role of CEO shortly.

It said it accepts that the make-up of the group’s board should “reflect the current scale, momentum and global positioning” of the firm and its higher stock market valuation. 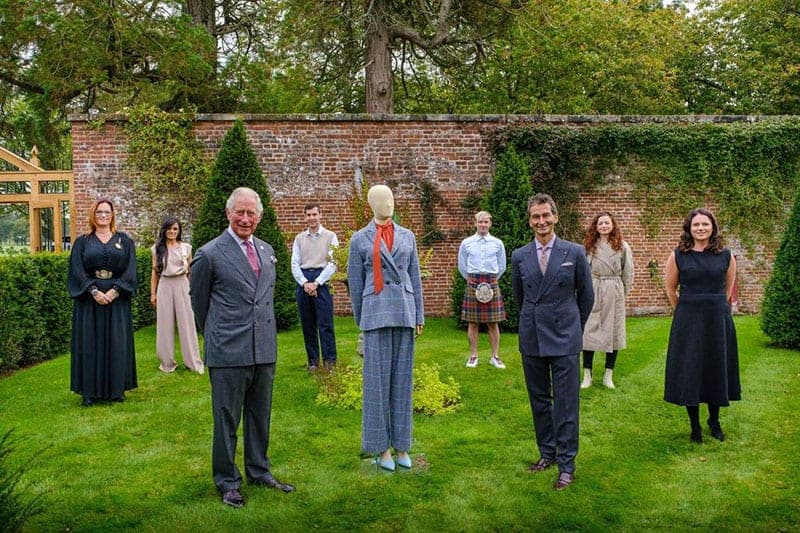 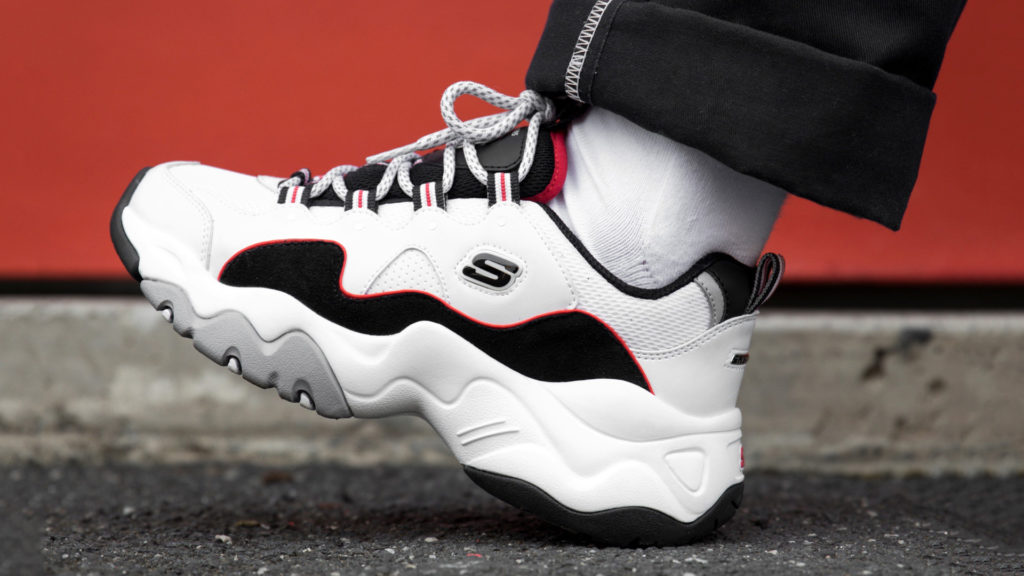 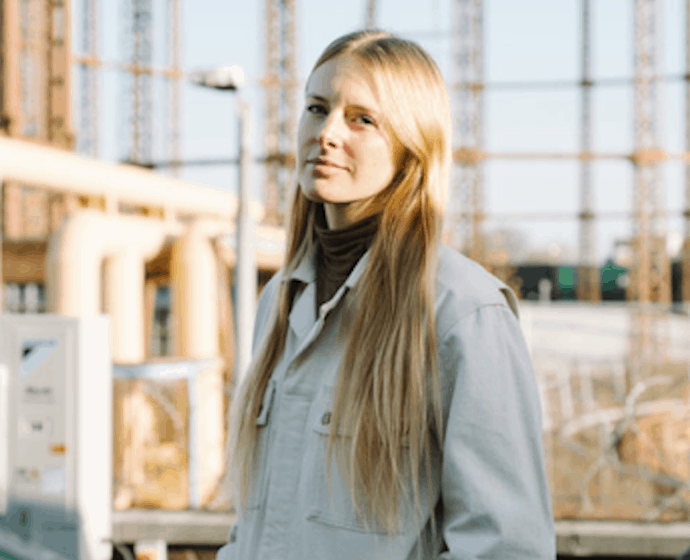