Sportswear retailer, JD Sports has reportedly announced it will reopen the majority of its stores in England from June 15.

JD Sports has over 300 stores in the UK and plans to reopen them all, in line with government guidelines.

The sportswear brand is certain about reopening its stores on retail parks and high streets, however it remains doubtful of opening its stores in shopping centres as these will be dependent on landlord decisions, Retail Week reported.

From June 8, JD Sports said will bring back its furloughed staff to prepare for its store openings. The retailer has also created a “mock-up” in its Manchester store to help managers visualise the new store layouts.

Although stores in Wales, Scotland and Northern Ireland will remain closed.

The CMA said it analysed a wide range of evidence looking at how closely JD Sports and Footasylum firms compete as well as competition from other retailers, and the constraint from suppliers like Nike and Adidas.

JD Sports has now expressed interest in the sale of shoe retailer Office. 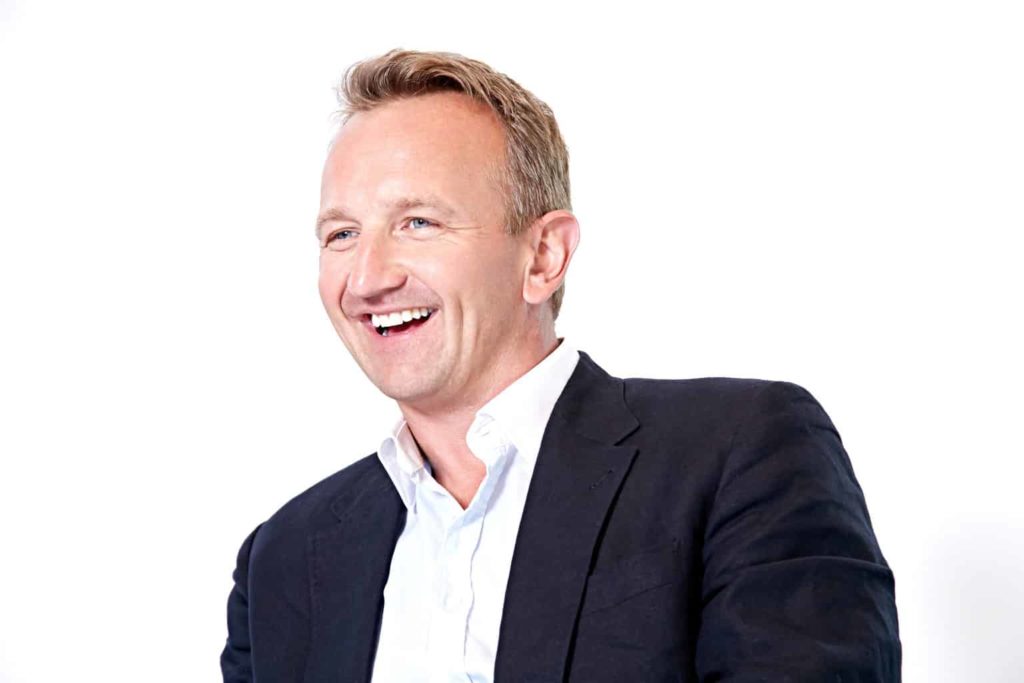 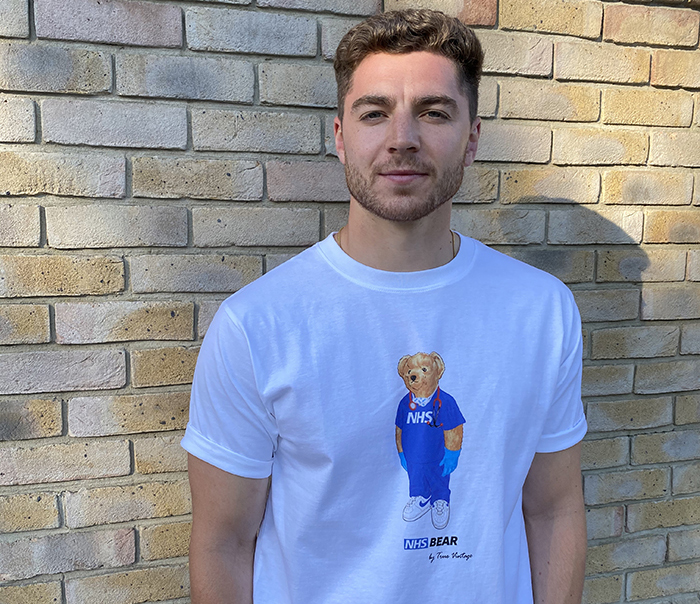 Interviews
True Vintage to move into sale of...
Lauretta Roberts 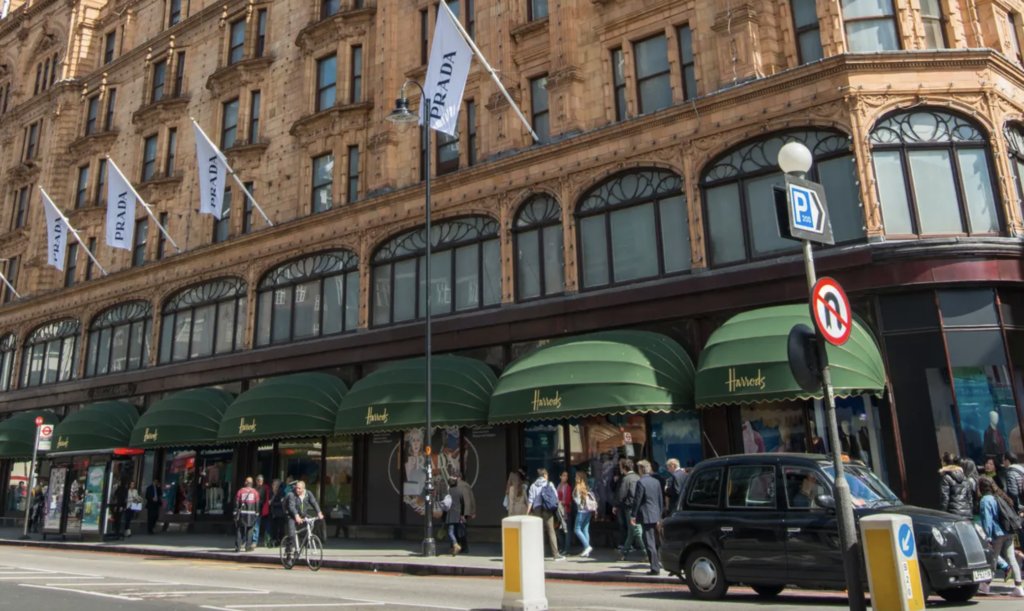