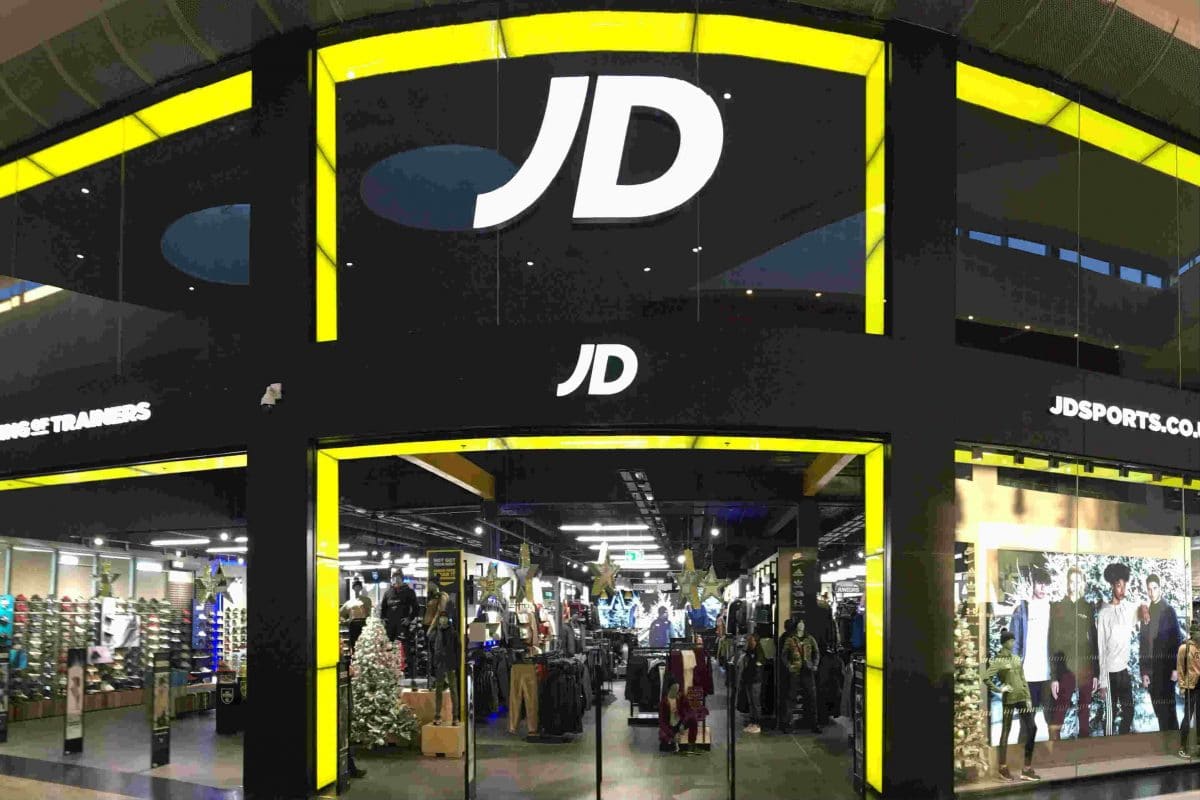 JD Sports has “totally refuted” claims the company has breached corporate governance rules after its executive chairman was pictured meeting the boss of Footasylum in a car park near Bury.

The Sunday Times reported that the competition regulator will launch an investigation into a potential breach of its rules, after publishing footage of the meeting.

It comes after lengthy attempts by JD Sports to finally merge fully with Footasylum, the high street rival it bought in 2019. However, last week regulators told JD it must sell the chain due to competition concerns. 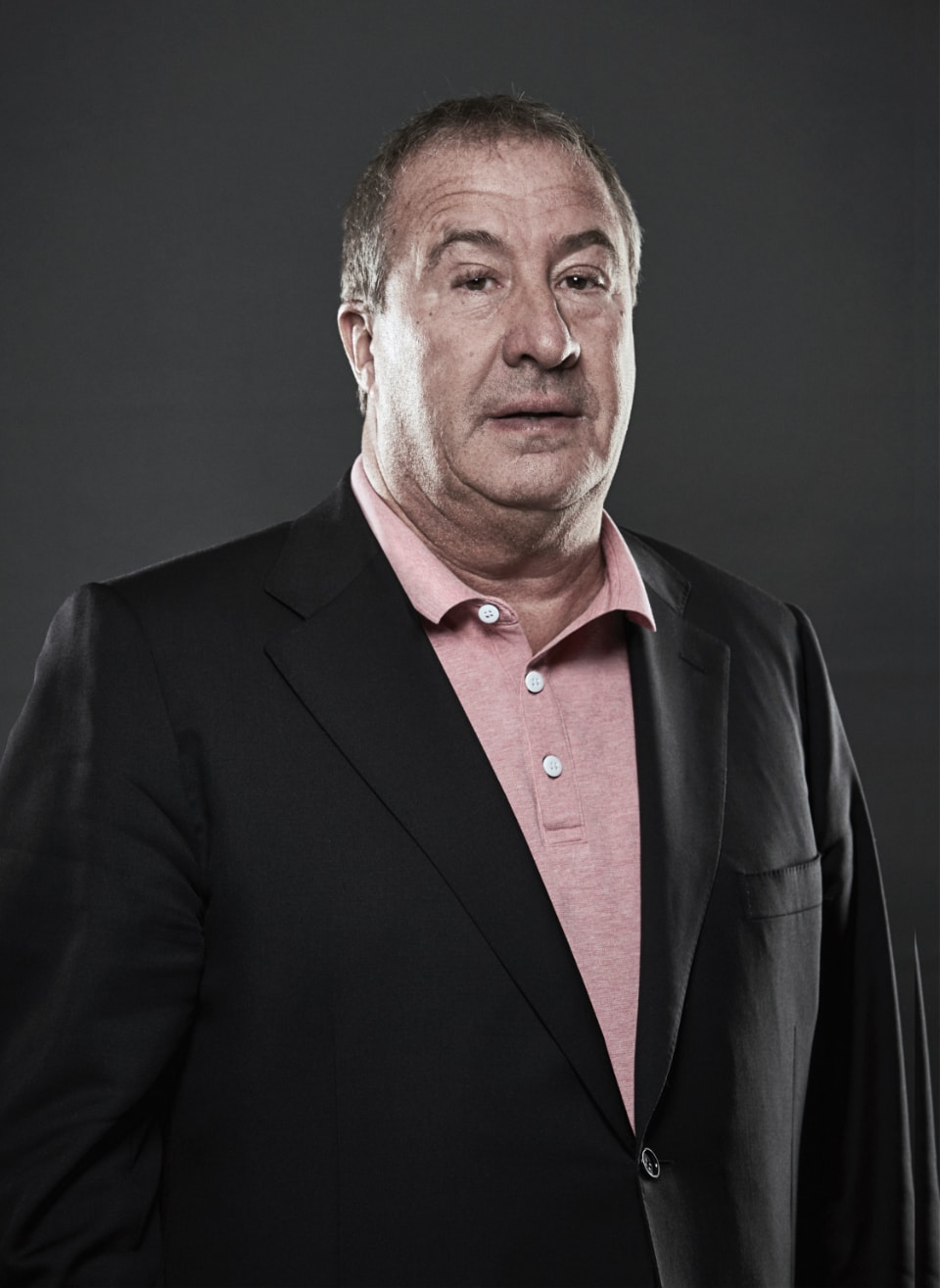 The Competition and Markets Authority (CMA) has been investigating the £90 million merger deal between the firms since 2019, during which time JD had been halted from integrating Footasylum or hindering competition between the businesses.

Under the CMA’s enforcement order, meetings between the two businesses are permitted but the companies are forbidden from sharing confidential or commercially sensitive information.

In a statement, JD highlighted that the two bosses have known one another on a business and personal basis for more than 25 years and said it “is not unusual, or in any way suspicious or illegitimate, for them to meet from time to time, including in relation to the ongoing review by the CMA”.

It added: “The CMA has already been fully apprised of the content of the meeting on July 5 and the reasons for it and JD firmly believes that its actions in participating in this meeting do not amount to wrongdoing or a breach of the order and does not see how it would be reasonable to accuse JD of such.

“It is disappointing that The Sunday Times has not reported in a more balanced way on the highly irregular and potentially illegal covert surveillance undertaken by a third party for their own interests.

“Any suggestions with regard to corporate governance breaches are totally refuted.”

JD Sports also confirmed that it is progressing with plans to divide the roles of chairman and chief executive before its next annual general meeting. 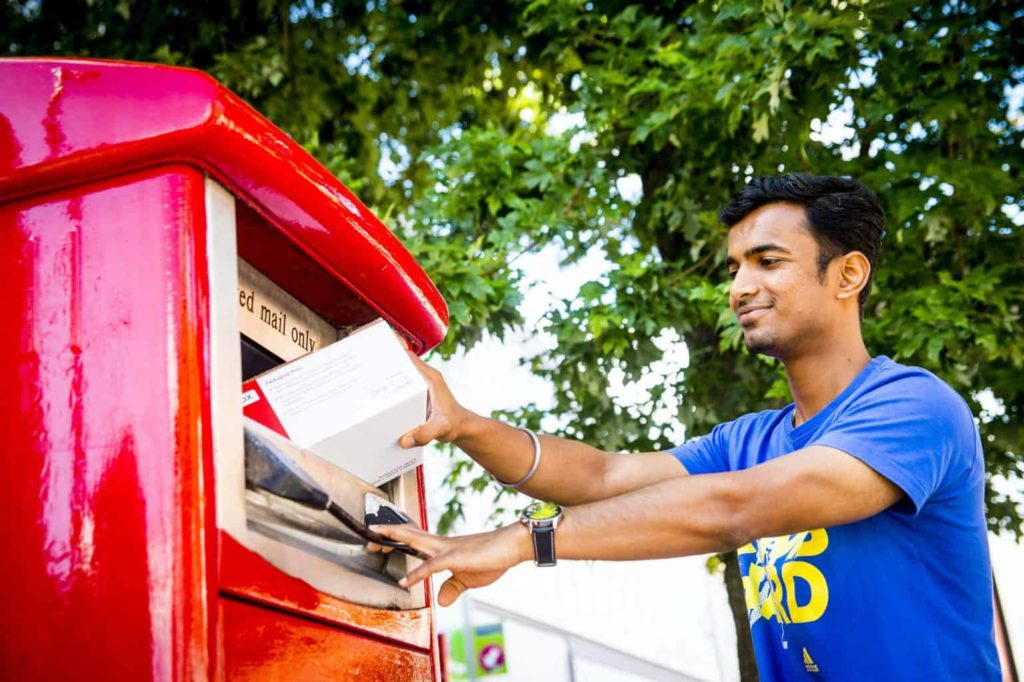 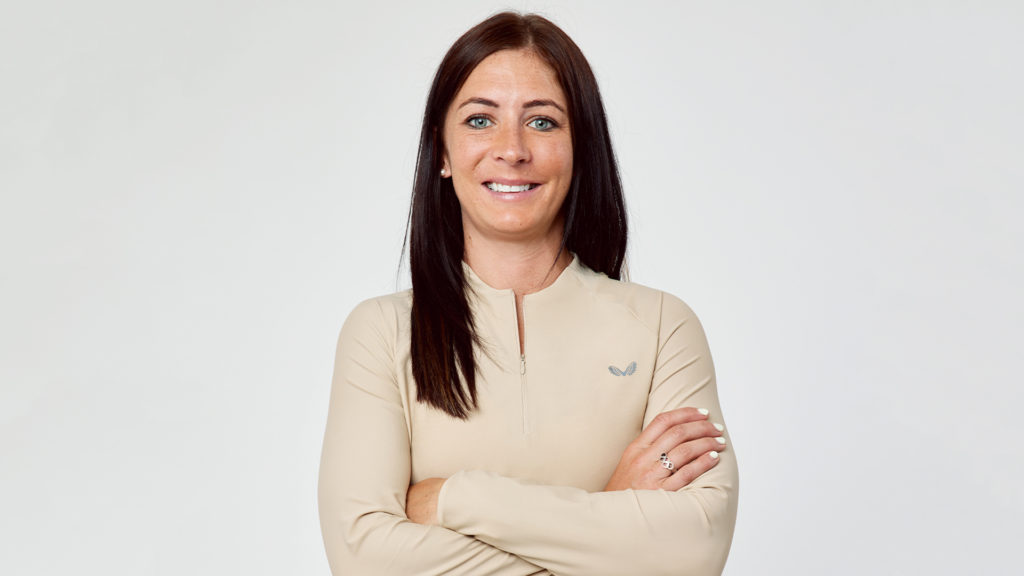 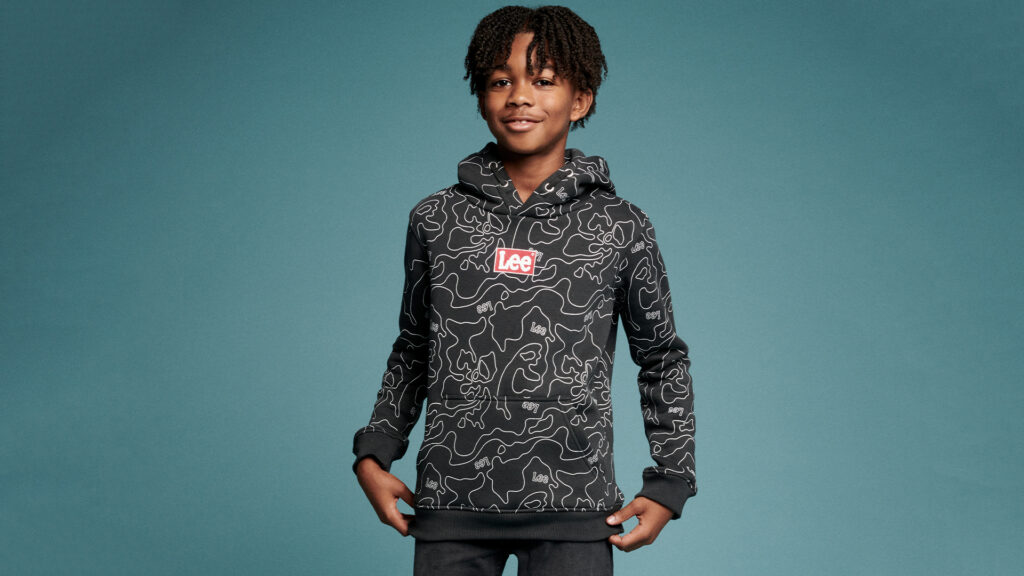