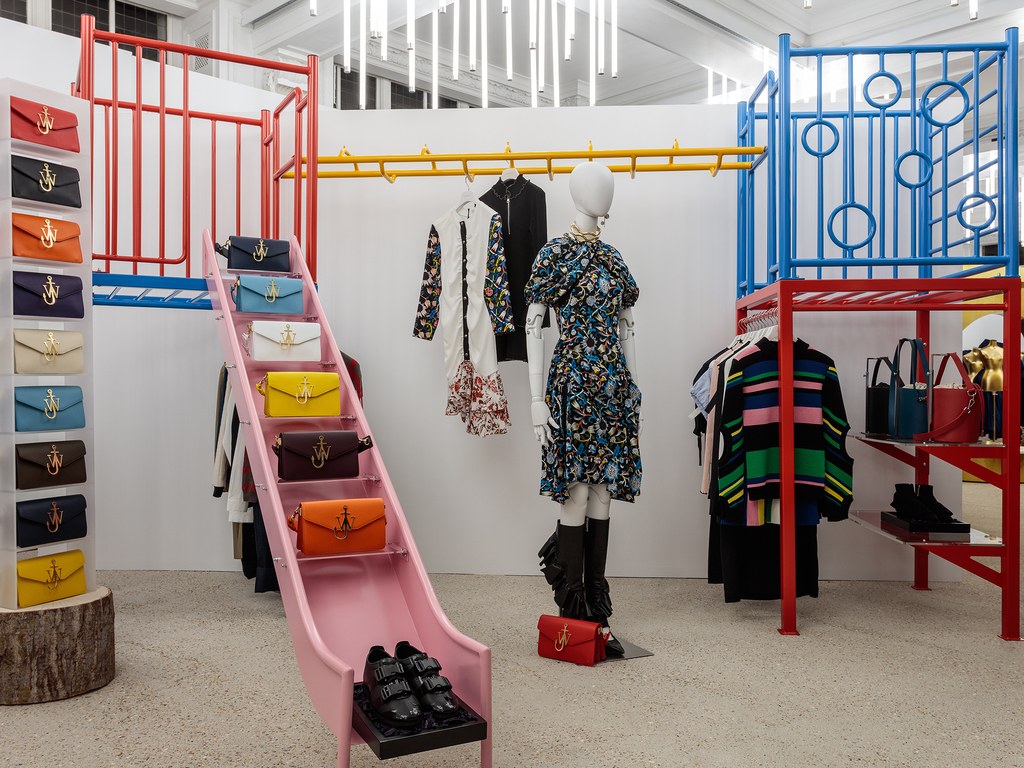 One of London's most directional multi-brand stores, Dover Street Market, has moved from the street which gave it its name to a new location on London's Haymarket. The move is typical of the store, a concept created by Comme Des Garçons' Rei Kawakubo, which has always favoured unexpected locations forcing fashion followers to make a pilgrimage to visit.

When Dover Street Market first opened 12 years ago, its location was unfashionable but in the intervening years Dover Street has attracted some of fashion's biggest names including Victoria Beckham and Christian Louboutin. In typical contrarian style, the store moved once its location became sought after to a street best known for theatres and restaurants.

The new store is more than twice the size of the previous store and is arranged over five floors and 32,000 sq ft of space. Some brands were invited to create their own branded areas within the store such as Gucci, Raf Simons, Céline and JW Anderson. Featured among the super brands are some exciting up-and-coming names, such as Molly Goddard and Craig Green.

As a reference to the store's heritage, it once acted as Burberry's HQ, Dover Street has collaborated with Burberry on a capsule collection of 20 raincoats which are housed in a bespoke installation. 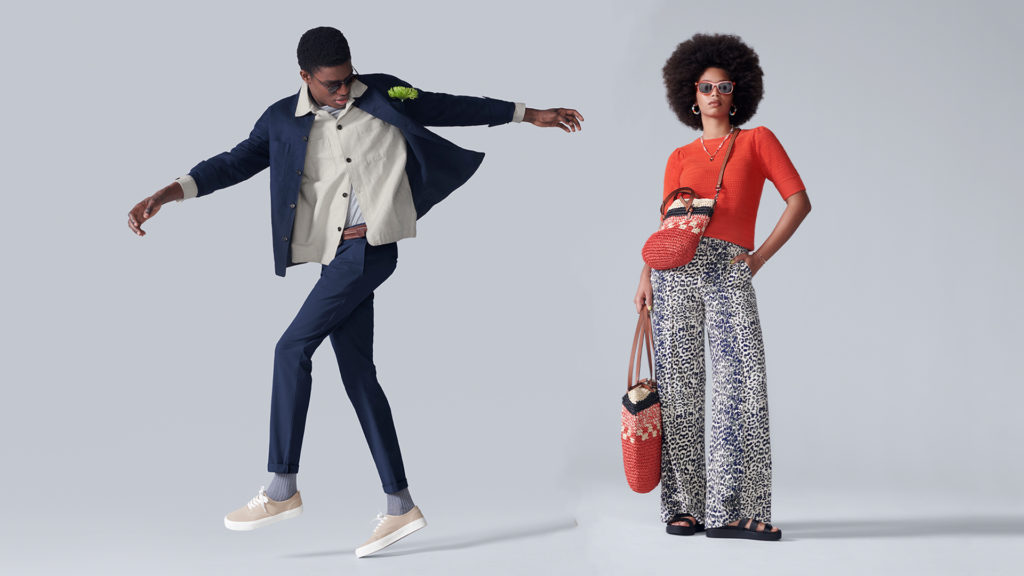 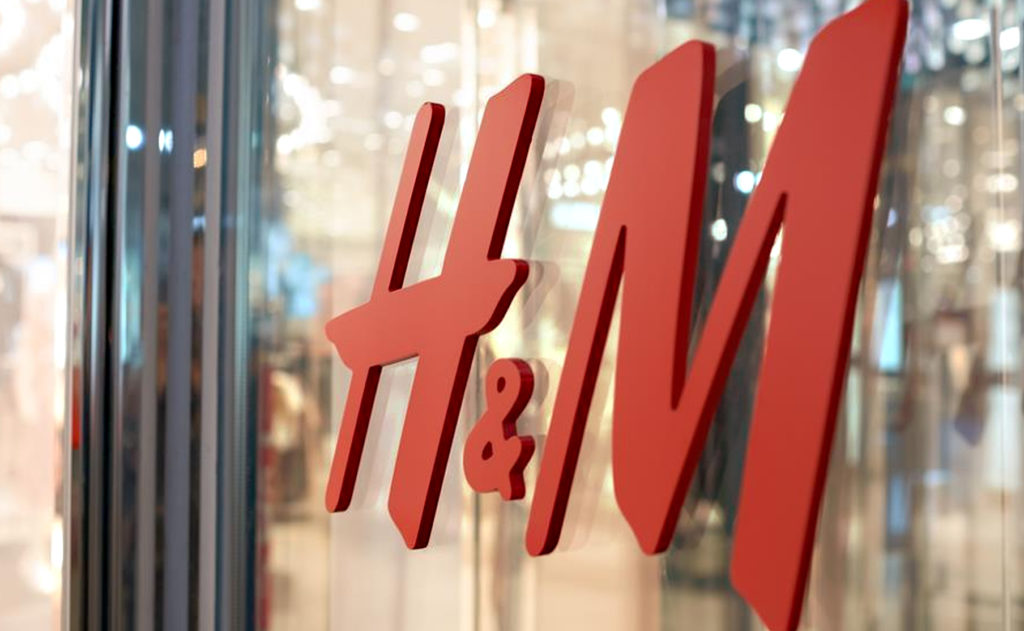 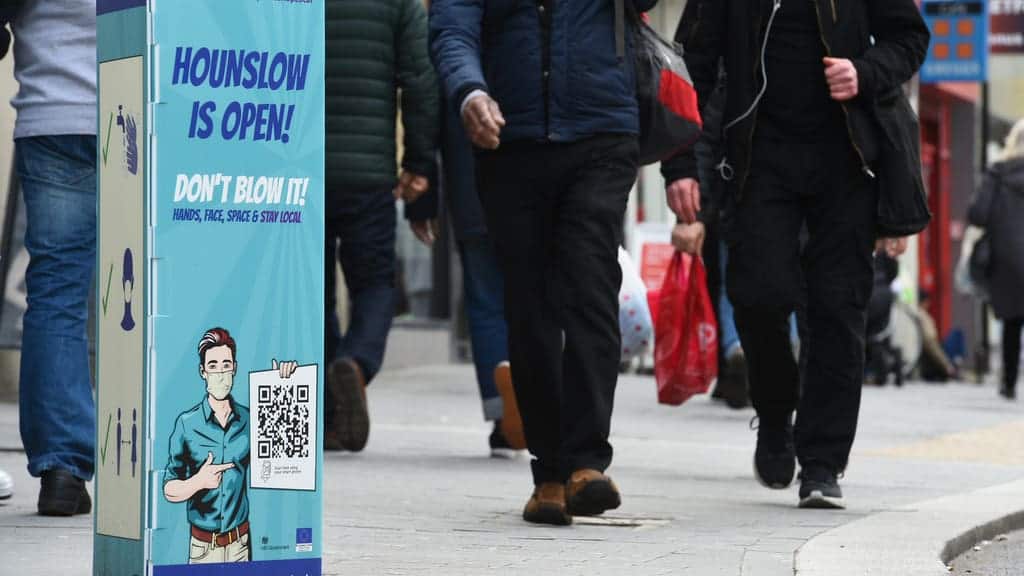 Finance
Economic recovery stalled in July but autumn could be rosier, economists say
Lauretta Roberts
1 2 3 … 3,760 Next »