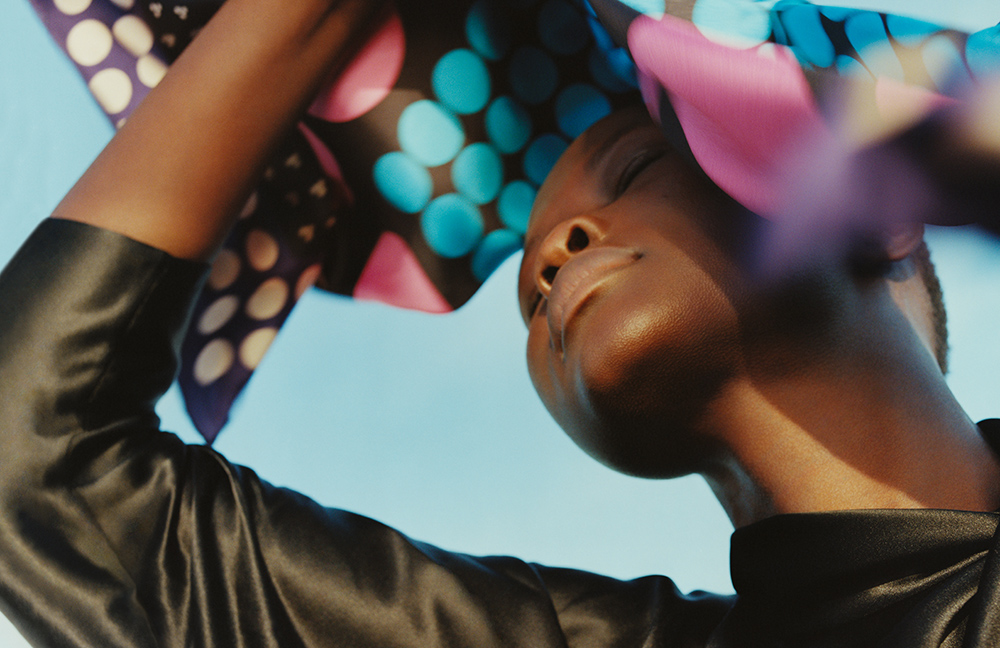 Shot by Oliver Hadlee Pearch with art direction by Jonny Lu Studio, the campaign is an Ode to New York City, the birthplace of the brand.

At the centre of the campaign is a film which follows four girls on her own "spontaneous journey" – Luna Bijl, Yoon Young Bae, Angok Mayen, and Cara Taylor, from The Netherlands, Korea, Sudan, and America, respectively – set to a voice-over written by emerging Brooklyn-based poet Rachel Kang.

The diverse history of Harlem, Tompkins Square Park, and Liberty Island, along with varied locations all over Manhattan serve as colorful backdrops to the AW17 collection, which features many custom prints including the abstract hand-drawn Elsden print, the bold Belmont leopard print, and the dramatic Benton floral print.

The new Soirée Crossbody Bag — shown in silver sequins and cerise velvet, but available in many more iterations—and the Saddle Evening Clutch, also feature as the new bags of the season.

British designer Jonathan Saunders was appointed chief creative officer at Diane von Furstenberg in May 2016 after shuttering his own label at the end of 2015. His first collection for the US brand was SS17. 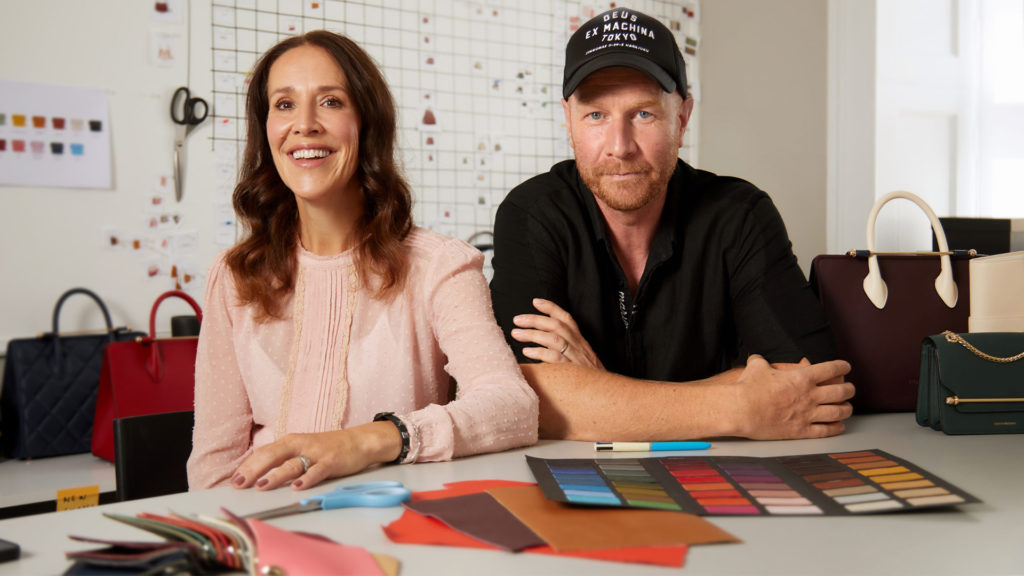 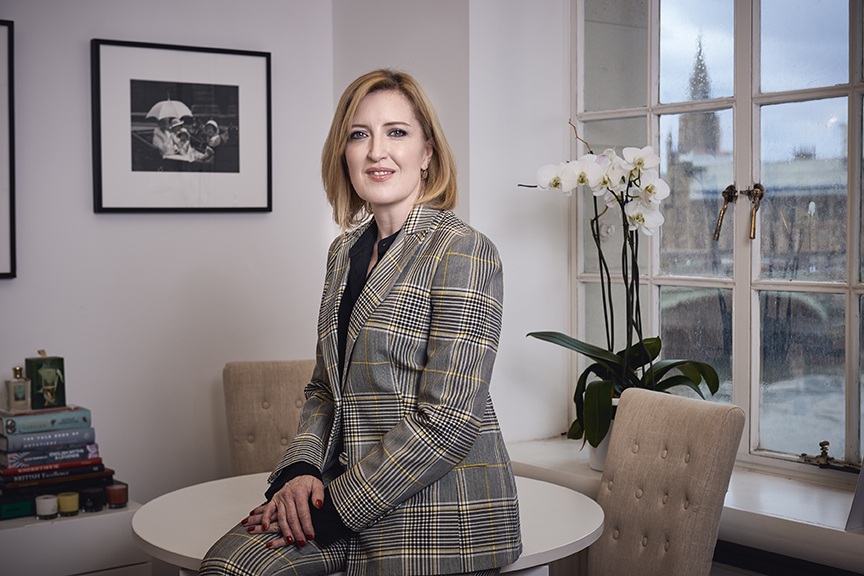 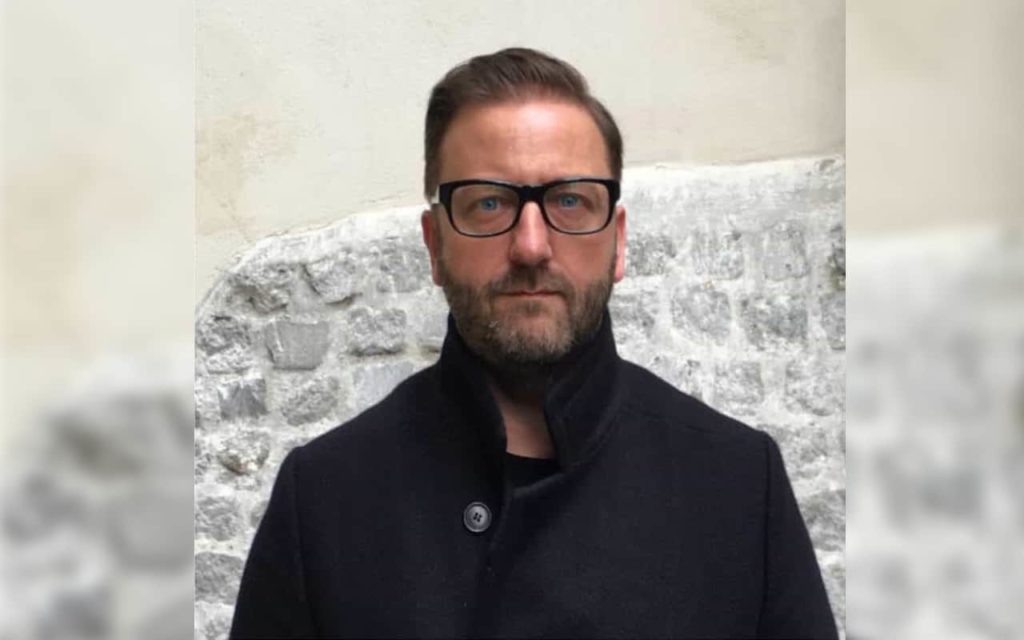