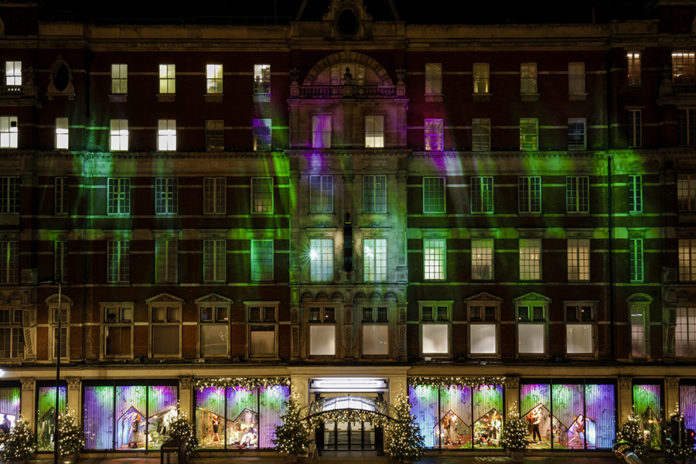 Rinaldi will not be replaced and her co-COO Manju Malhotra will continue in the role on a solo basis while working closely with executive director Pearson Poon.

She joined the retailer in 1986 before joining the board in 2009. In 2015 she was appointed group commercial director and took on the co-COO role last year.

She said: “I have been lucky enough to spend my career in a fantastic organisation, where I have made lifelong friends and leave with tremendous pride in the brands, partners and businesses that I have supported and helped to create.”

Rinaldi is said to be taking some time out before deciding what her next career step might be.

Harvey Nichols chairman Sir Dickson Poon added: “I would like to thank Daniela for her loyalty and dedication and wish her all the best as she takes a deserved break with her family before moving on to her next career step.”