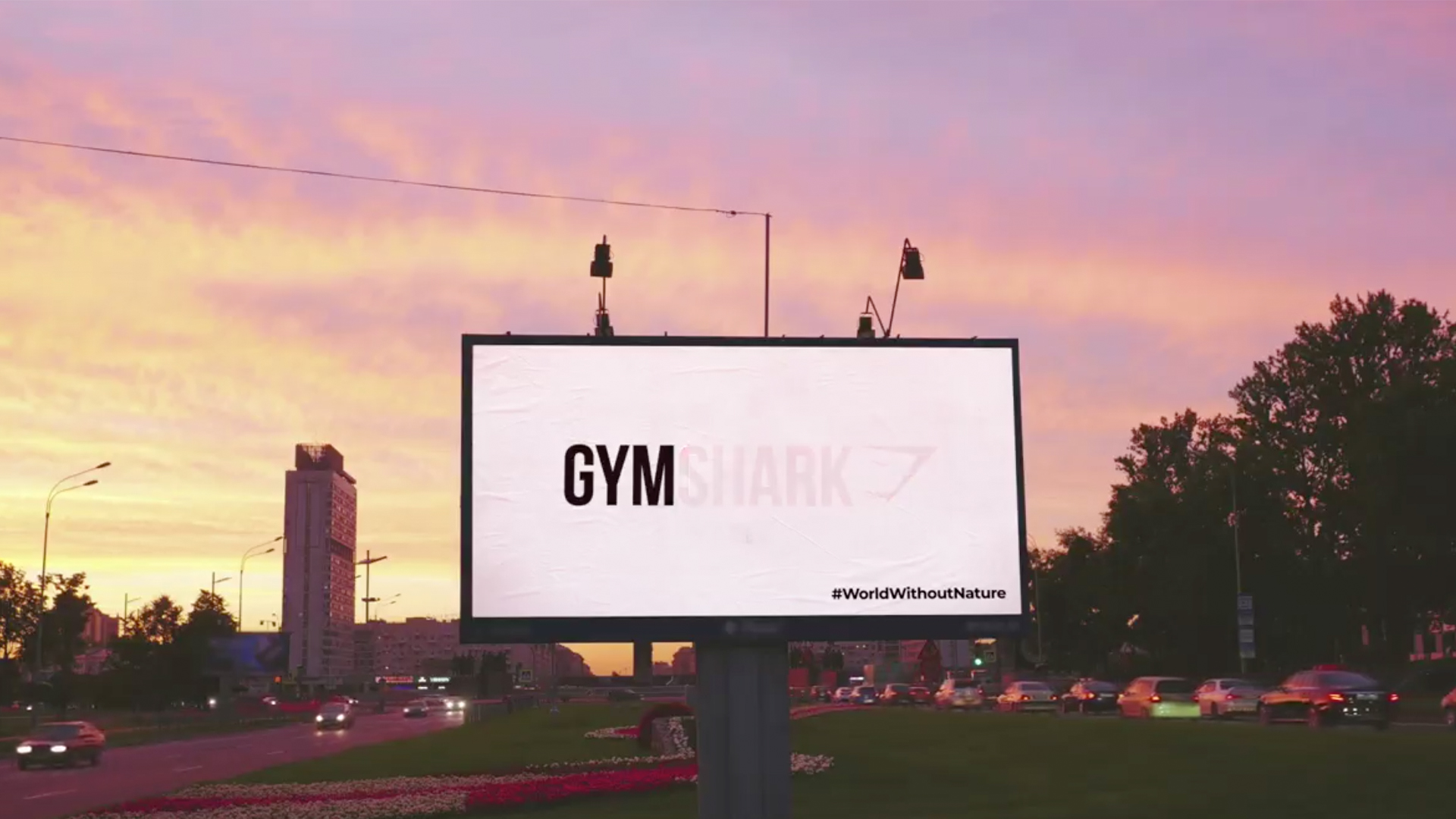 Gymshark was one of 330 global brands and sports teams that joined WWF on Thursday to raise awareness about nature loss by removing nature from its logo. Other notable brands that participated included Dove, Duolingo and Gorilla glue.

Gymshark commented: "This World Wildlife Day, we’re joining WWF in removing nature from our logo to highlight a #WorldWithoutNature. We stand together to champion a better future for all people & nature." 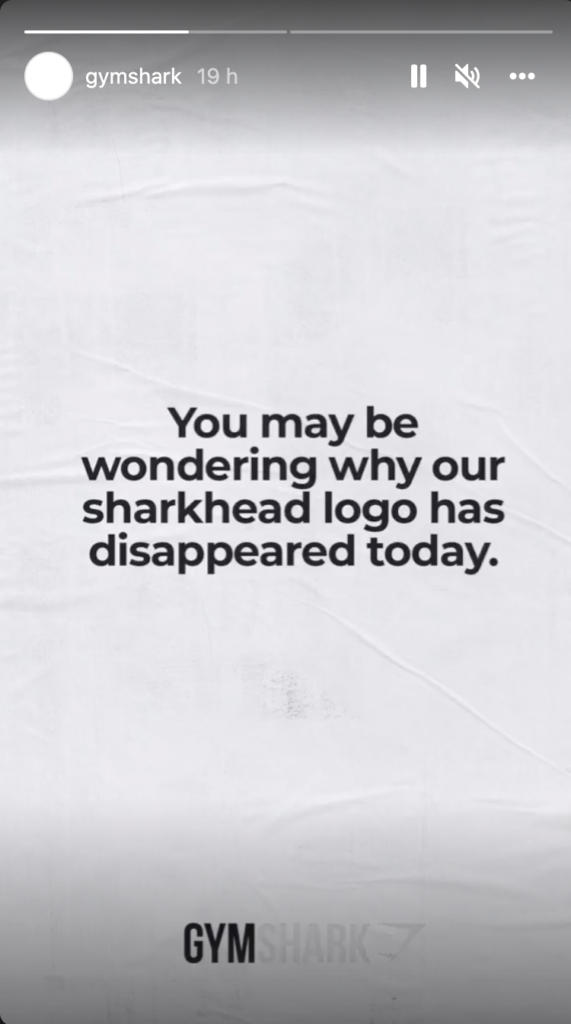 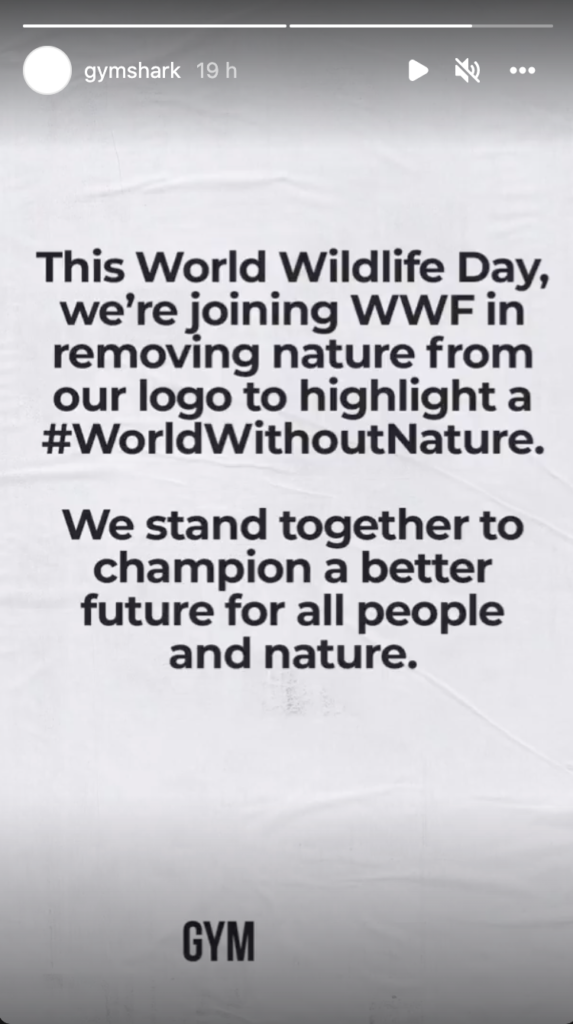 In video clips posted on LinkedIn and Instagram pages, the Gymshark logo can be seen transforming, with the word "shark" and the sharkhead logo slowly becoming more transparent until they disappeared completely.

The United Nations marked the 3 March as World Wildlife Day in 2013, the same day the Convention on International Trade in Endangered Species of Wild Fauna and Flora was signed in 1973. It is dedicated to celebrating and raising awareness of the world’s wild animals and plants.

According to data from the International Union for Conservation of Nature (IUCN) Red List of Threatened Species, it is estimated that over a million species are threatened with extinction, with 8,400 species of wild fauna and flora critically endangered. 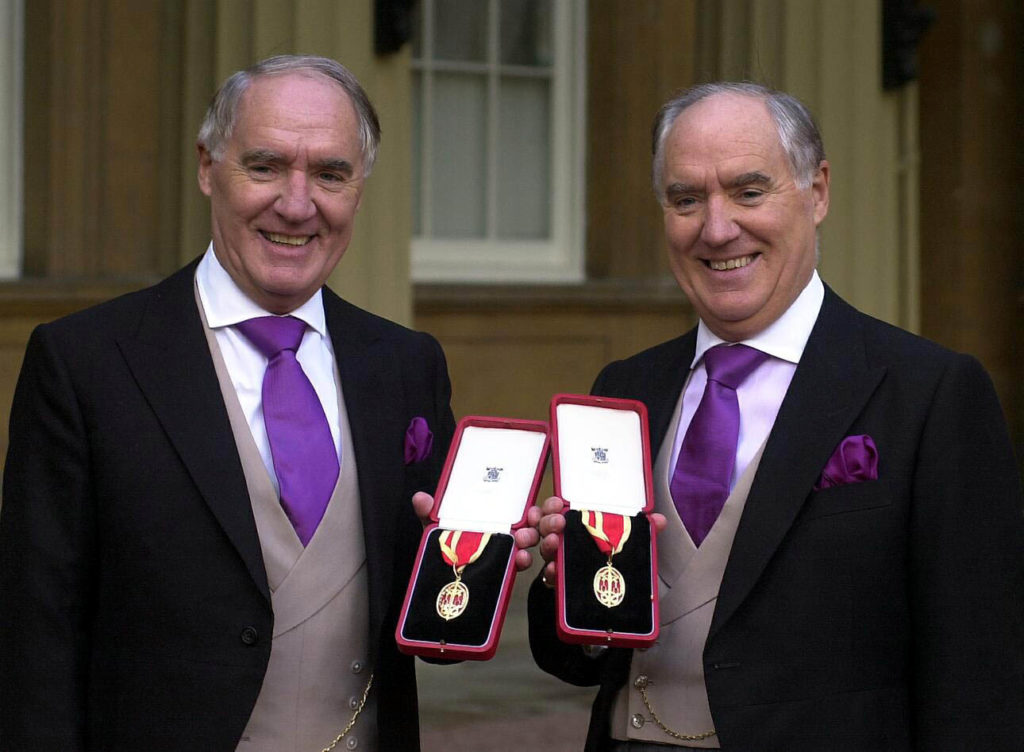 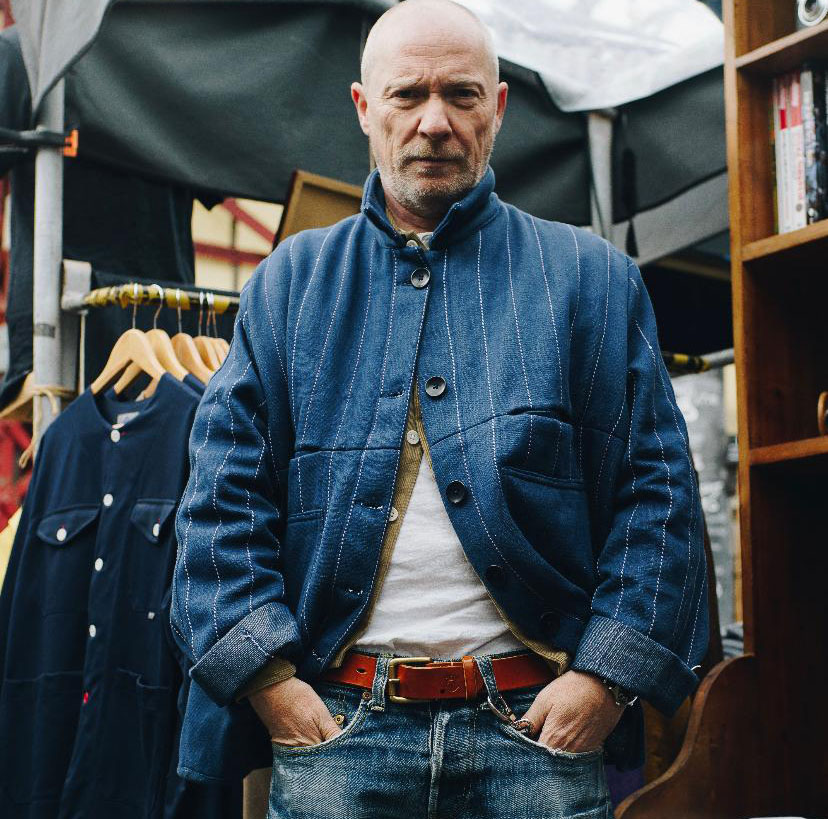