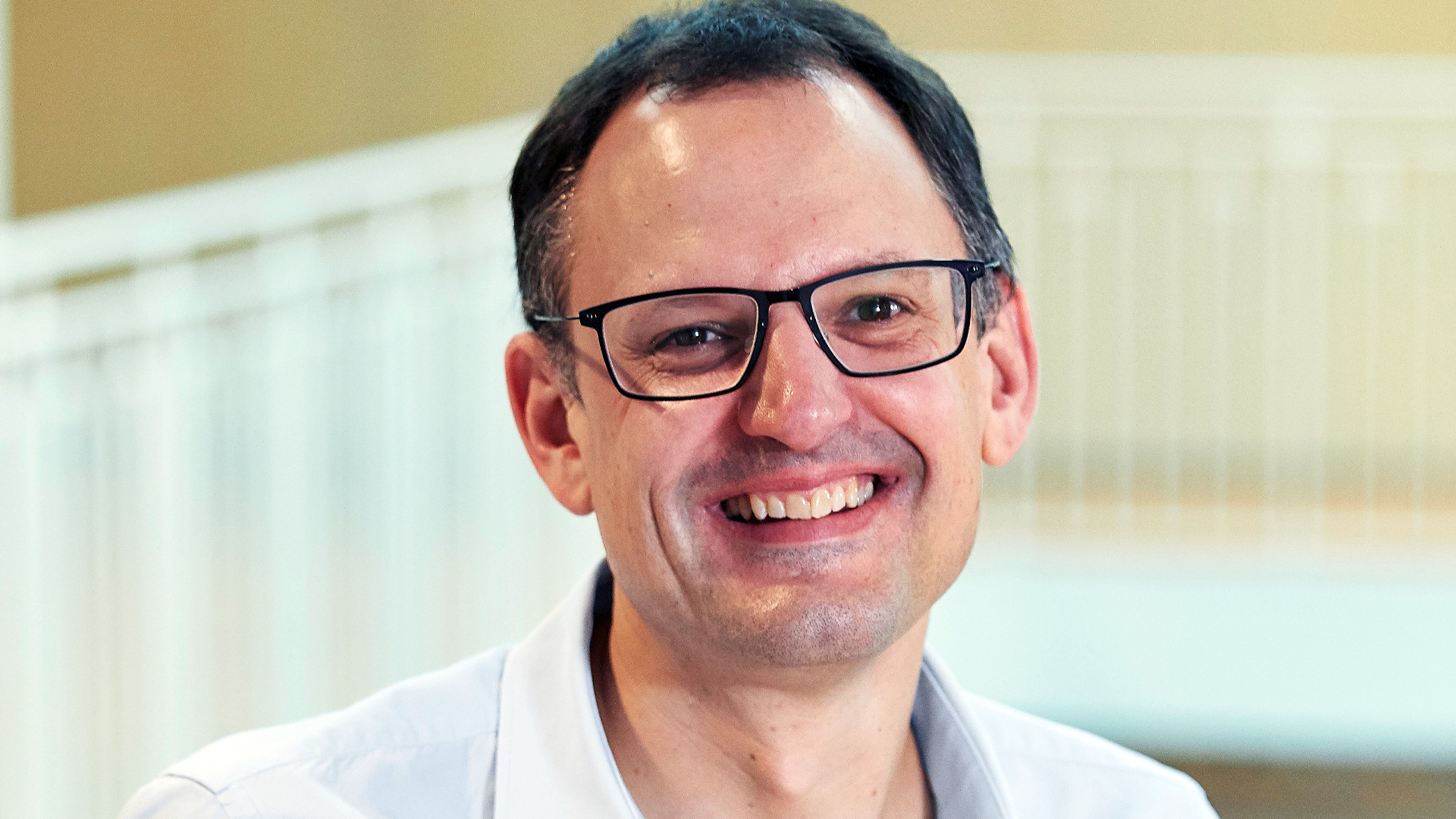 Gymshark, the fitness community and apparel brand, has announced that Mat Dunn is to join the company as its new Chief Financial Officer (CFO).

Dunn will join in early 2023, replacing outgoing CFO Philip Daw. He joins after nearly four years as CFO at ASOS. For the past year, he has also held the role of Chief Operating Officer and served a period as interim Chief Executive following the departure of the previous CEO in late 2021.

Prior to ASOS, Dunn spent four years as CFO at drinks giant Britvic, and also held a number of senior financial roles at brewer SABMiller.

In his new role, Dunn will help "make Gymshark become the global powerhouse and iconic brand he and all the senior leadership believe it can be", according to the company. He will report directly into Founder and CEO Ben Francis.

He takes over from outgoing CFO Philip Daw. Daw joined the company in 2015, when Gymshark was turning over around £10m. In its last financial year, Gymshark reported revenues of almost £500m. Daw was also instrumental in securing the partnership with General Atlantic in August 2020, a deal which saw Gymshark become only the second British company in history to achieve ‘Unicorn’ status (a valuation of more than £1bn) with no prior investment.

Dunn is the latest in a recent spate of senior appointments at Gymshark, following Danielle Petesic joining from Lululemon as Chief Product Officer, John Douglas joining from Burberry as Chief Technology Officer and Carly O’Brien joining from The Very Group as VP of Marketing.

Mat Dunn, Chief Financial Officer, Gymshark said: “Gymshark is a brand I’ve admired from afar for a long time. There are very few British companies that could become a global leader in such a short space of time. As soon as I met Ben and the team, I felt the energy, ambition and belief that this is just the beginning for this brand. With the strategy for making Gymshark a 100-year brand, the support and backing of General Atlantic and the deeply impressive set of individuals I’ve met so far, I’m incredibly excited for what the future holds for this company that started in a garage in Birmingham. I cannot wait to get started.”

Ben Francis, Founder and CEO said: “In Mat, we are getting one of the best CFOs, not just in retail, but in business globally. His record for growth at ASOS, Britvic and SABMiller speaks for itself. He will bring a new dimension, both to our financial operation and Gymshark as a whole and he will undoubtedly help us grow into the company I truly believe we can be. I’d also like to thank Philip Daw for his service and the role he has played in building Gymshark into the company you see today.”

Gymshark is to open its Regent Street flagship store on 29 October, hosting the brand's range of sports apparel and accessories, alongside with 1-2-1 appointments for a more personal shopping experience.

The new space will also include a 'Sweat Room', with over 30 bookable exercise classes each week. 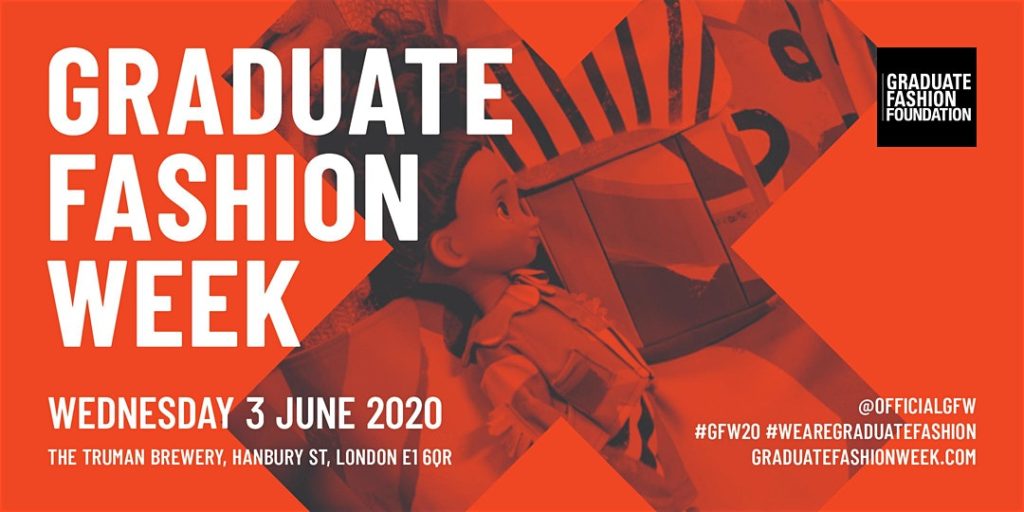 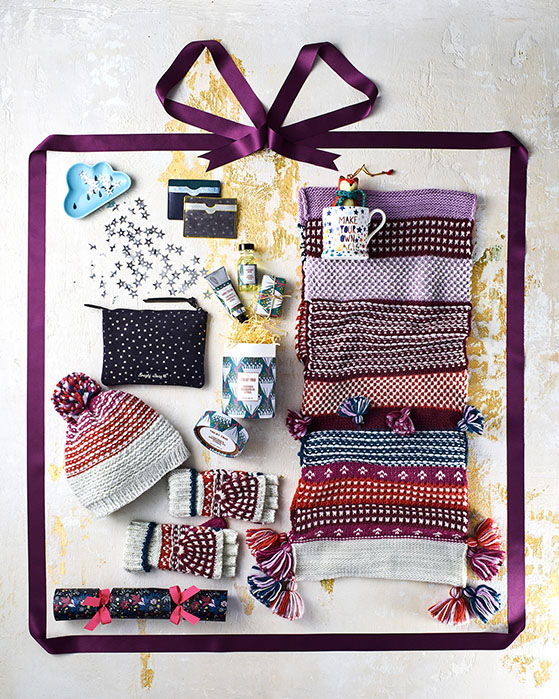 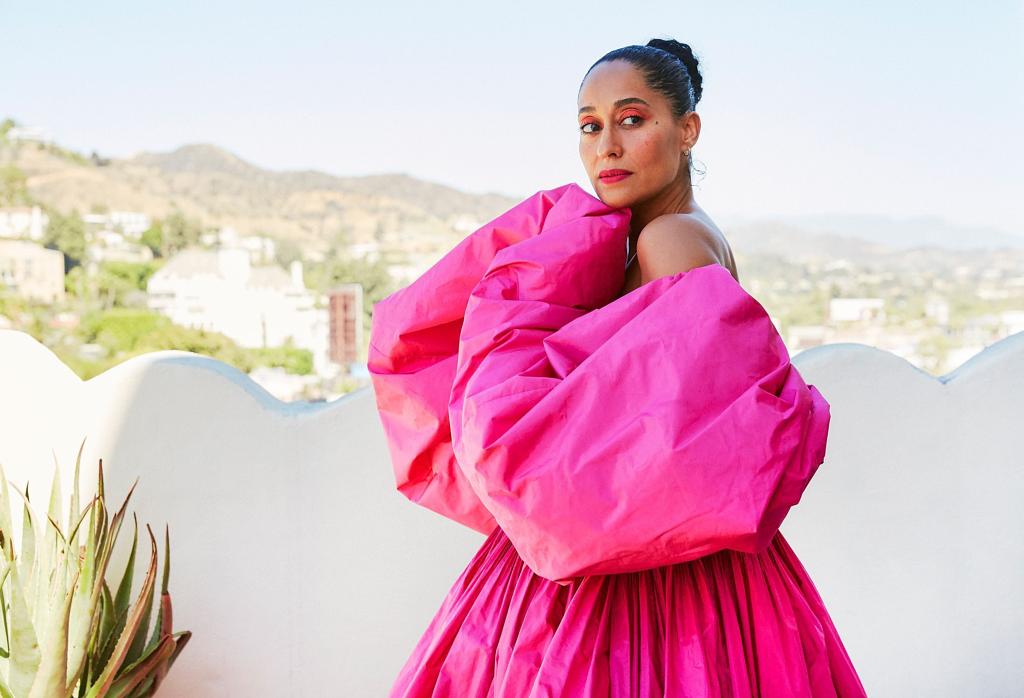