The Italian luxury house came under fire for a "balaclava" sweater that critics said resembled black face. The black sweater feature a balaclava style hood which covered the face and features a pair of large red lips, which creative director Alessandro Michele said had been inspired by performance artist Leigh Bowery. 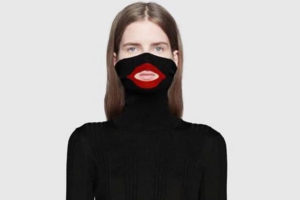 A headpiece from the same collection, which resembled a Sikh turban, was also condemned  by members of the Sikh community who said the turban was a sacred religious article of faith and should not be appropriated as a fashion accessory.

In a statement released today, Gucci CEO Marco Bizzarri, said of Tirado's arrival at the firm: “This appointment is a fundamental building block to further our commitment and support the initiatives already in place. I am confident that Renée will help us create the meaningful change we want to see not only in our company but in the fashion industry.”

Tirado, who was previously diversity chief for Major League Baseball, added: "I am honored to join a company that puts these non-negotiable values at the forefront of their business model, not as 'a nice to have' but as a key component of its business strategy." 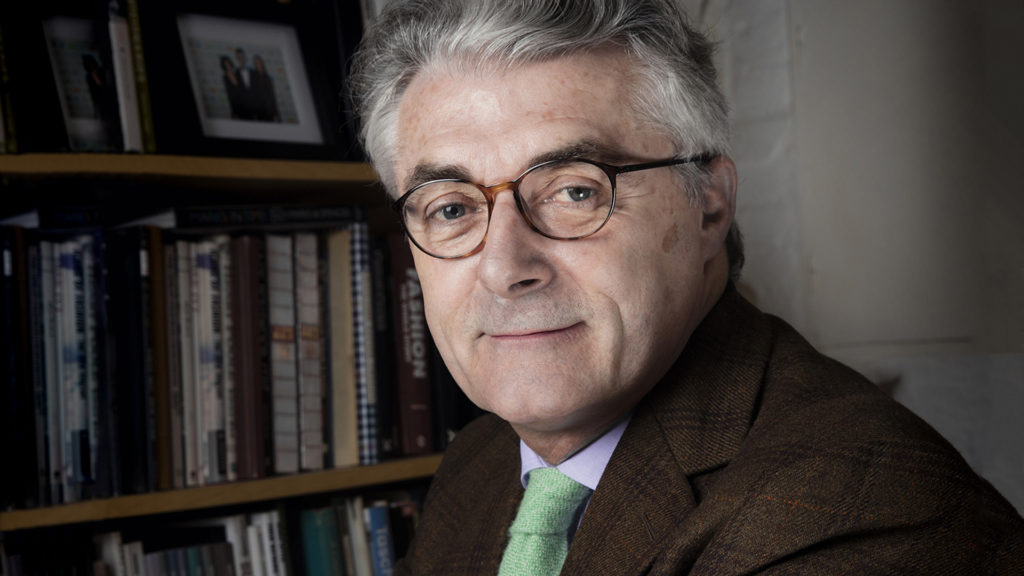