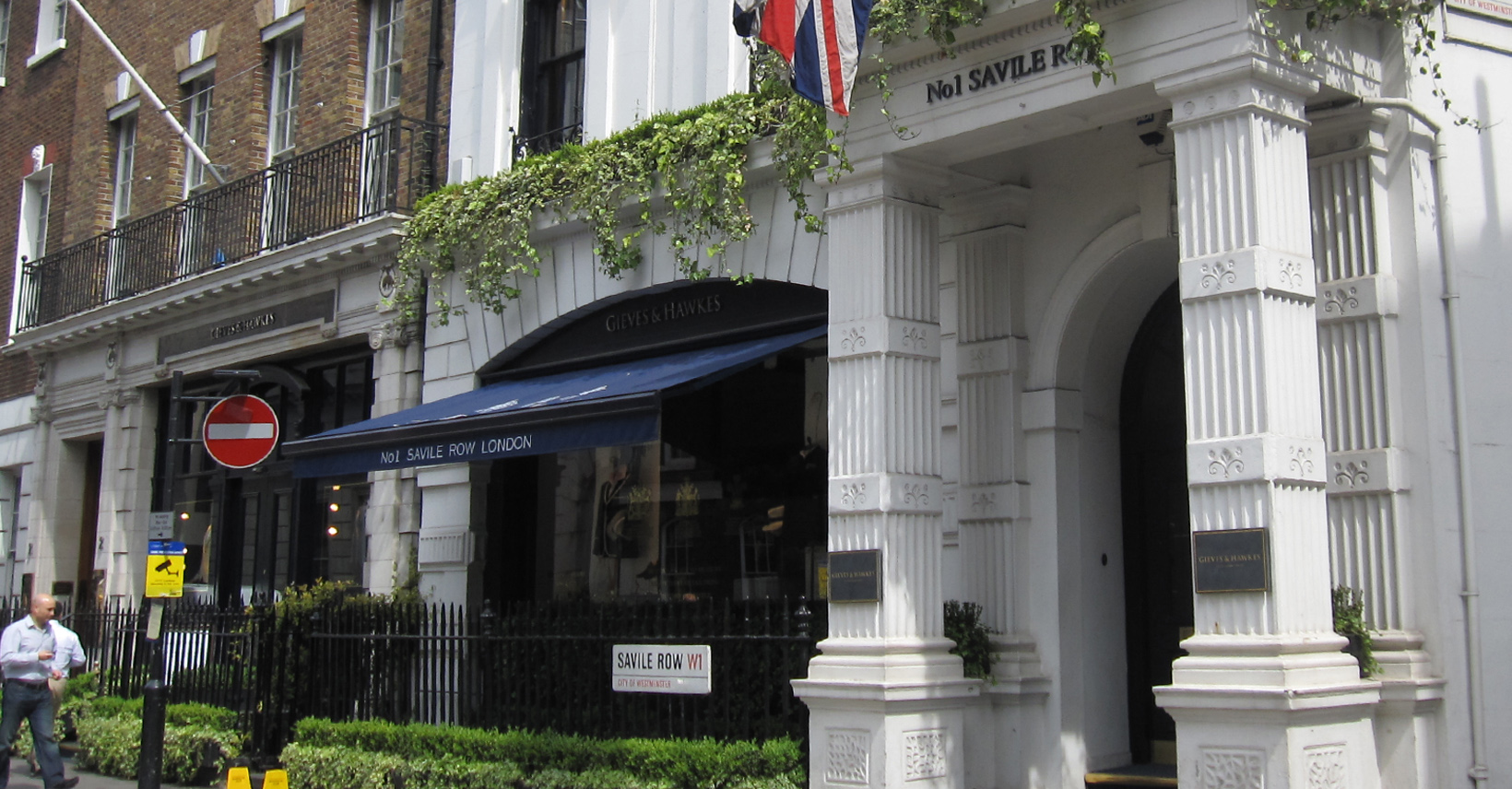 Gieves & Hawkes up for sale

Savile Row’s Gieves & Hawkes is reportedly up for sale, according to The Telegraph. The process, which is expected to complete later this year, is being run by FTI Consulting in Hong Kong and the UK. There is no definitive deadline for a transaction, the newspaper added.

The news comes after the brand's owner, Trinity Group, went into liquidation in January 2022 after attempts to find a buyer for the historic brand failed.

In a statement at the time, Trinity Group confirmed that liquidators were "assessing the financial position of the group and considering the opportunity of a possible restructuring".

Gieves & Hawkes can trace its roots back to 1771 when Thomas Hawkes set up his first shop in Soho's Brewer Street, where he sold outfits to British Army commanders. Hawkes & Co acquired the freehold of No 1 Savile Row in December 1912, which had previously been home to the Royal Geographical Society.

In 1974 another historic tailoring house, Gieves Limited, acquired Hawkes & Co, along with the freehold of No 1 Savile Row, with the business subsequently becoming Gieves & Hawkes.

The company was then acquired by Hong Kong garment manufacturer USL in 2002 and in 2012 Gieves & Hawkes was bought out by Trinity, part of the Fung Group. Shandong Ruyi bought a majority stake in Trinity in 2017. 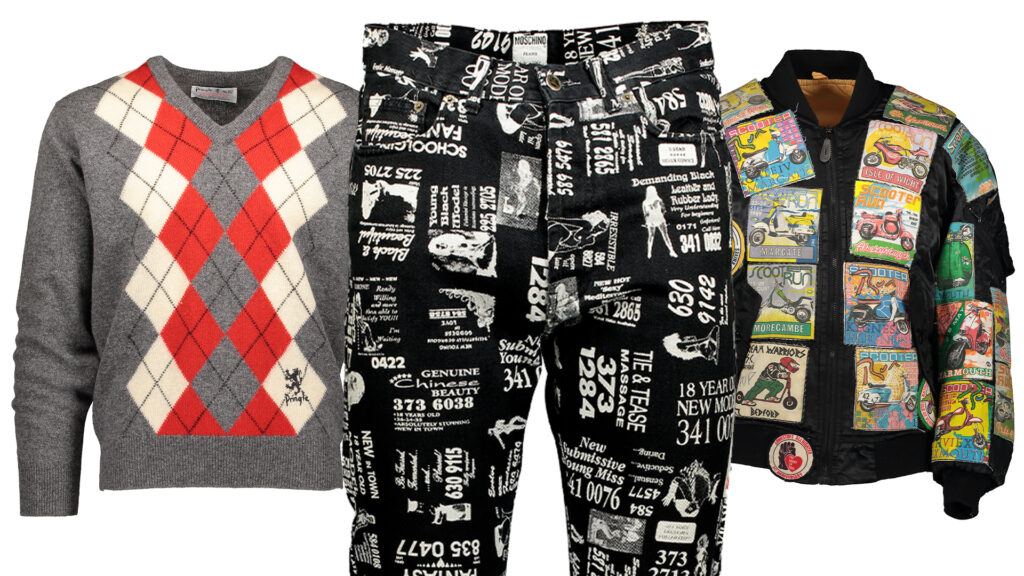 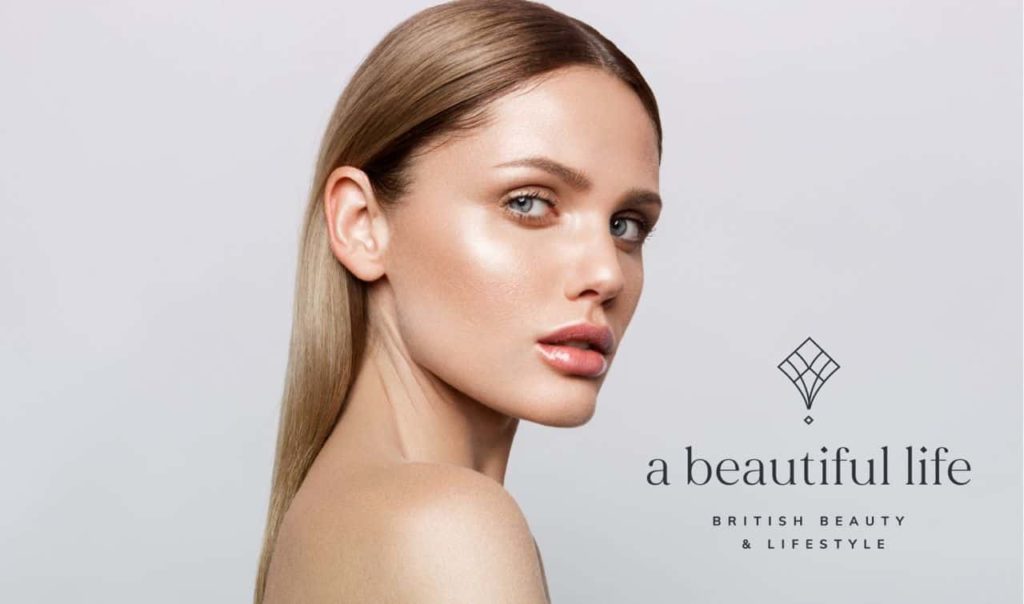 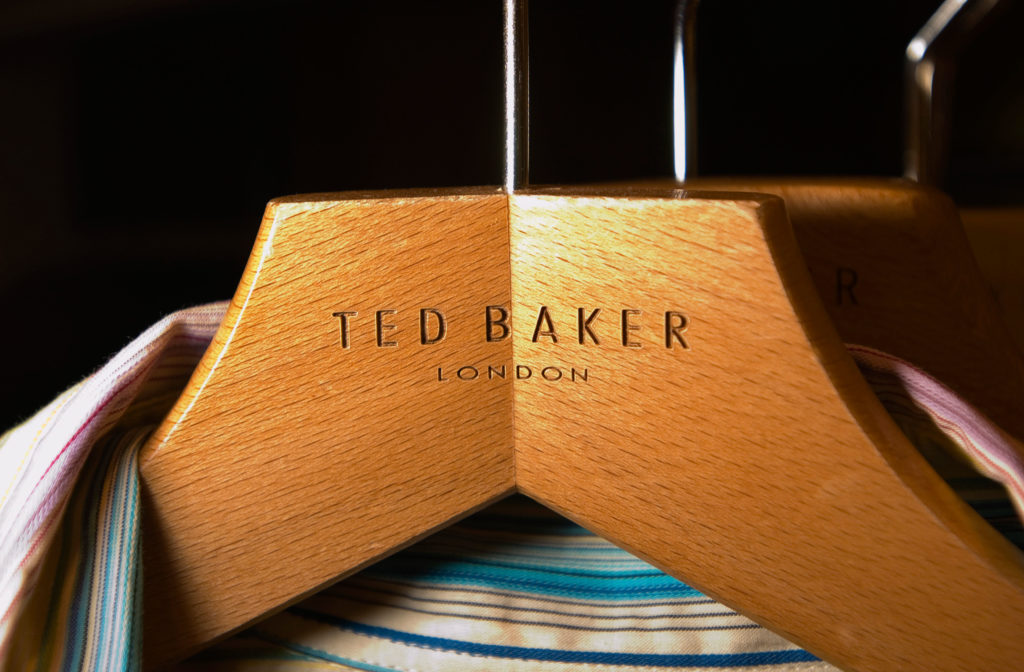