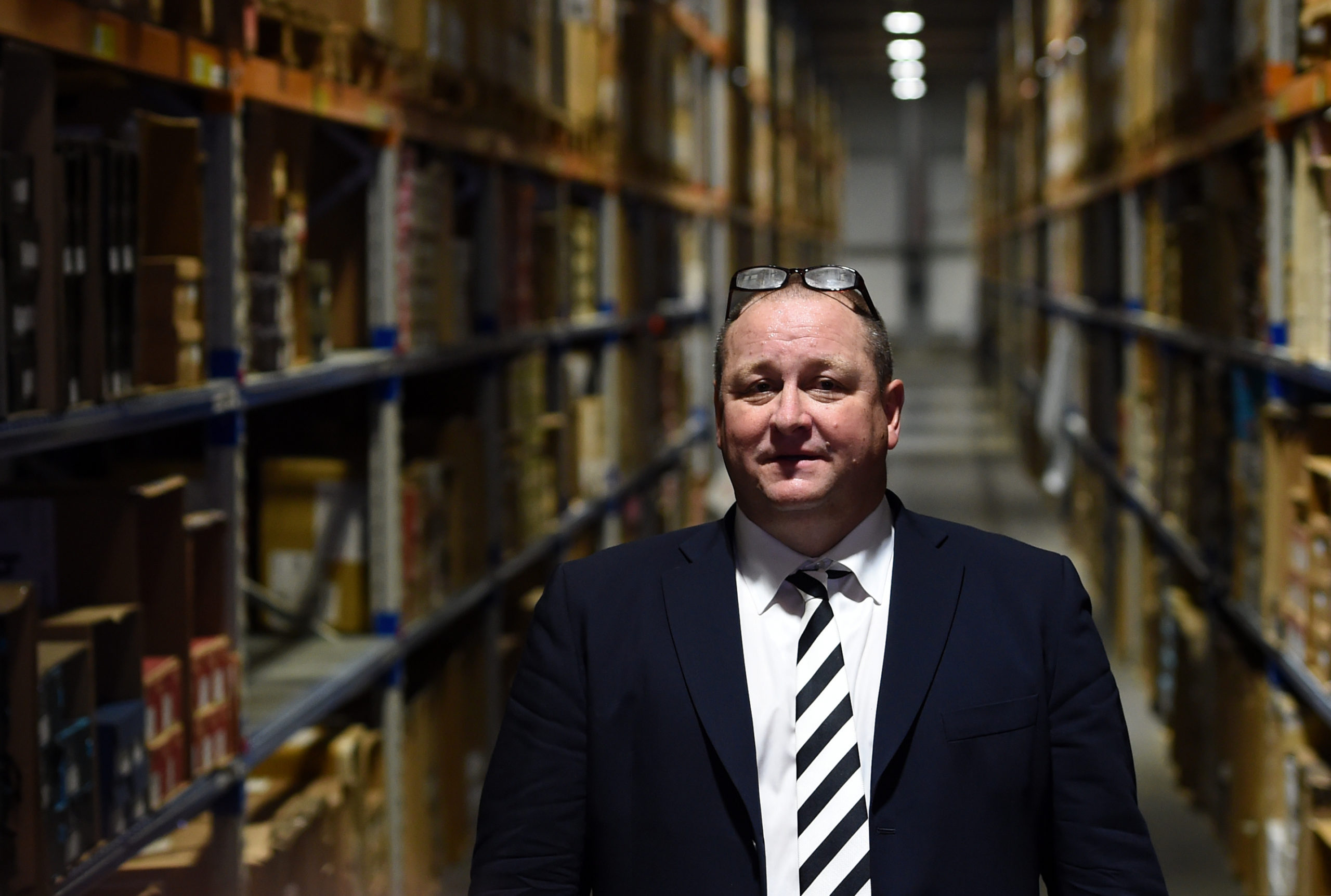 Frasers has unveiled a £100m incentive scheme for staff that will pay out if the retail group's shares hit £10 for a sustained period over the next four years.

Shares in Mike Ashley's group, which owns Sports Direct, House of Fraser, Jack Wills, USC and more, closed at 361p on Friday evening and had been trading at well over 500p before the COVID-19 lockdown.

The company has put forward a resolution before its AGM on 7 October for the new all-employee plan, The Times has reported, with the size of pay-outs dependent upon length of service. Staff who have been with the company for more than four years could receive a maximum of four weeks' wages.

Fraser has also has put forward a separate plan that will reward the 1,000 highest-ranked employees. The top ten performers will receive £1m, with additional payouts ranging from £500,000 to £50,000. Directors are excluded from the plan but the company said it had the discretion to include agency staff who make up the bulk of the workers at its warehouses.

Shareholders will not see their stakes diluted by the plan, the company has said. 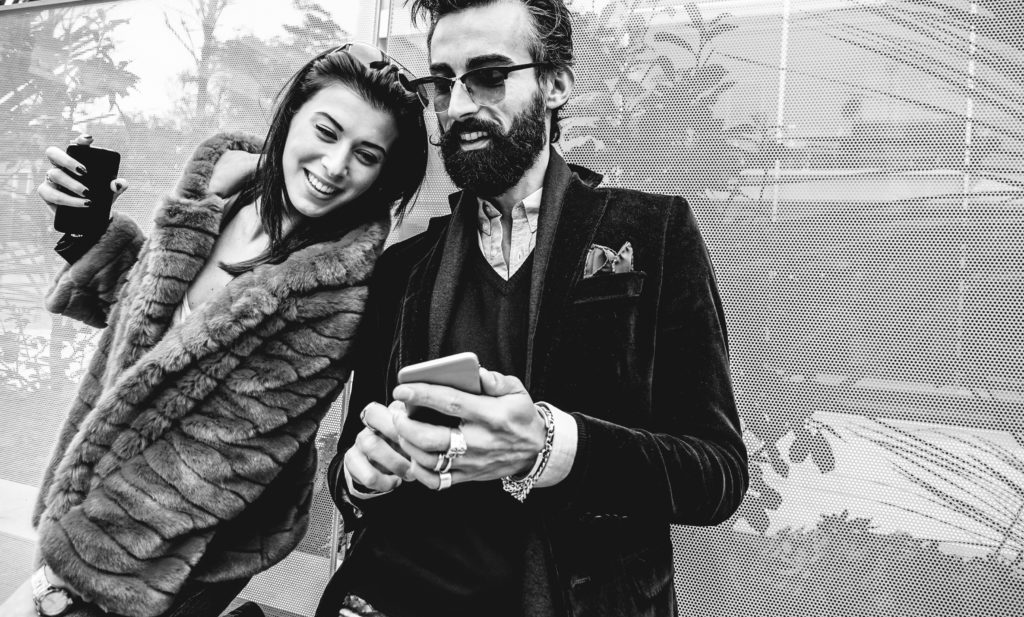 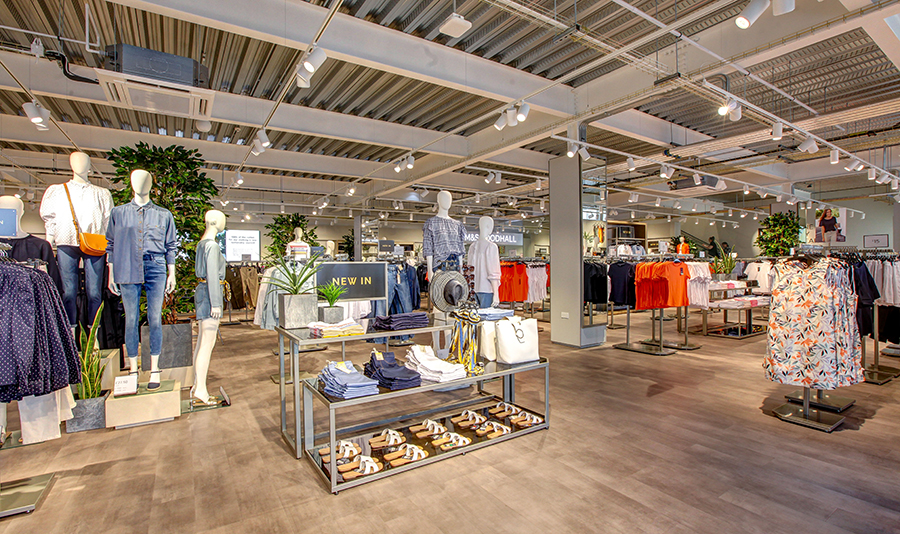 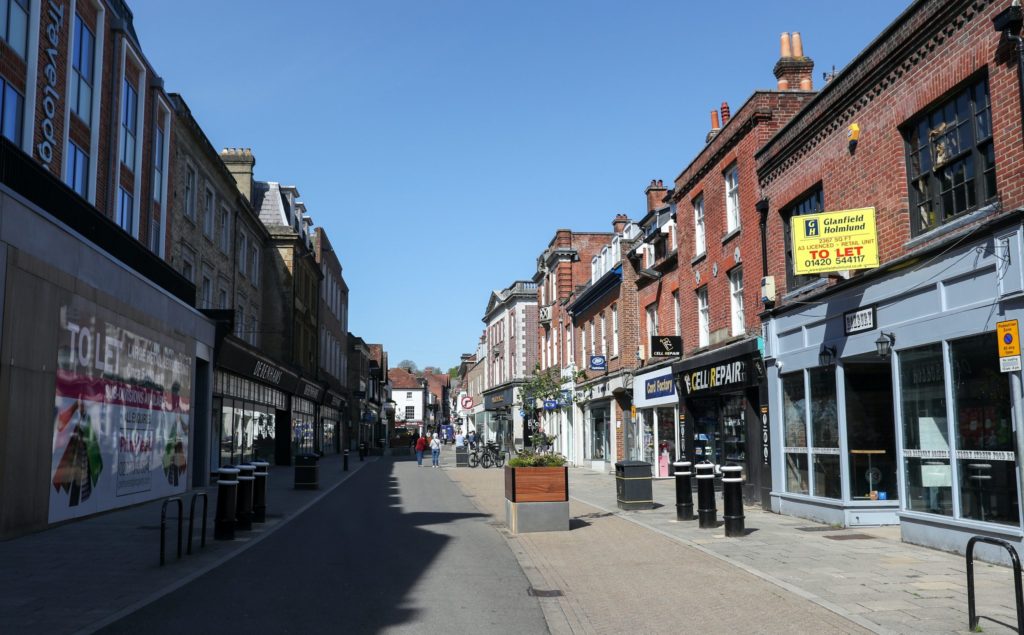