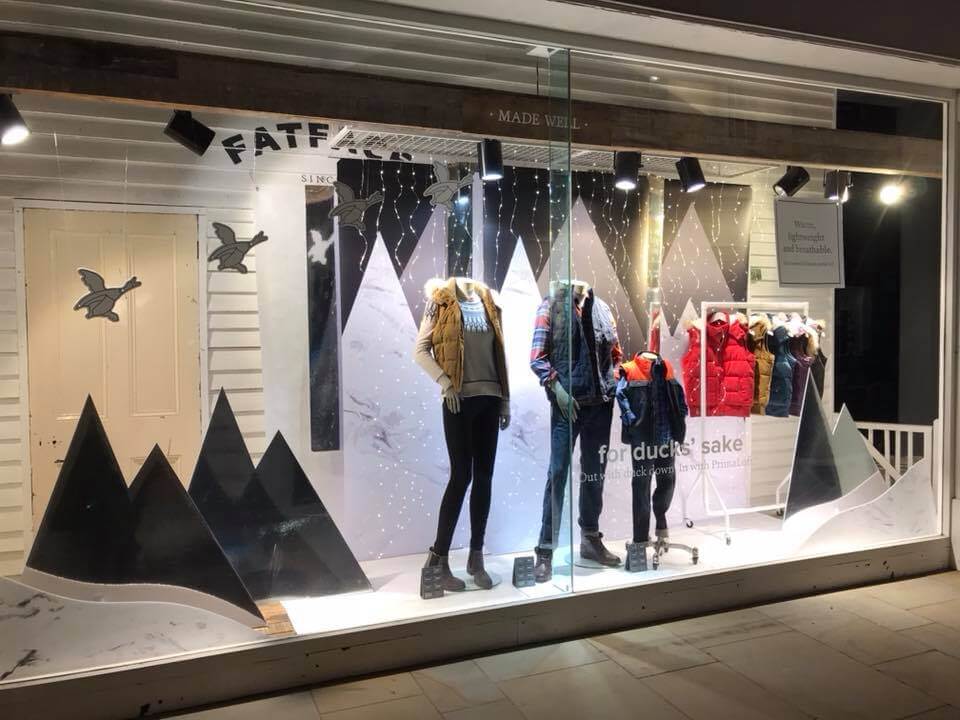 British fashion and lifestyle retailer Fat Face has won a "Proggy" award from PETA for its "compassionate decision" to remove down and all feathers from its products.

Having learned from the animal rights charity that sensitive birds are often live-plucked for their feathers, Fat Face has switched to using PrimaLoft® – a sustainable material that's light, warm, and cruelty-free – in its collections.

The retailer announced the move in a campaign entitled "No more down, for ducks' sake", which featured in window displays in every one of its 226 global stores and on special swing tags on products. It also released a video via its social channels to raise awareness.

"Every day, PETA hears from shoppers who oppose cruelty to animals and want to support retailers that share their values," said PETA Director of Corporate Projects Yvonne Taylor. "We applaud Fat Face for ditching down and switching to an innovative feather-free filler in style."

PETA has revealed that birds in the down industry are often pinned to the ground and have their feathers yanked from them by the handful, which often leaves gaping wounds which are stitched together without the use of pain relief. Down is also linked to the controversial foie gras industry, as many producers of foie gras boost their profits by selling the feathers of birds on their farms. 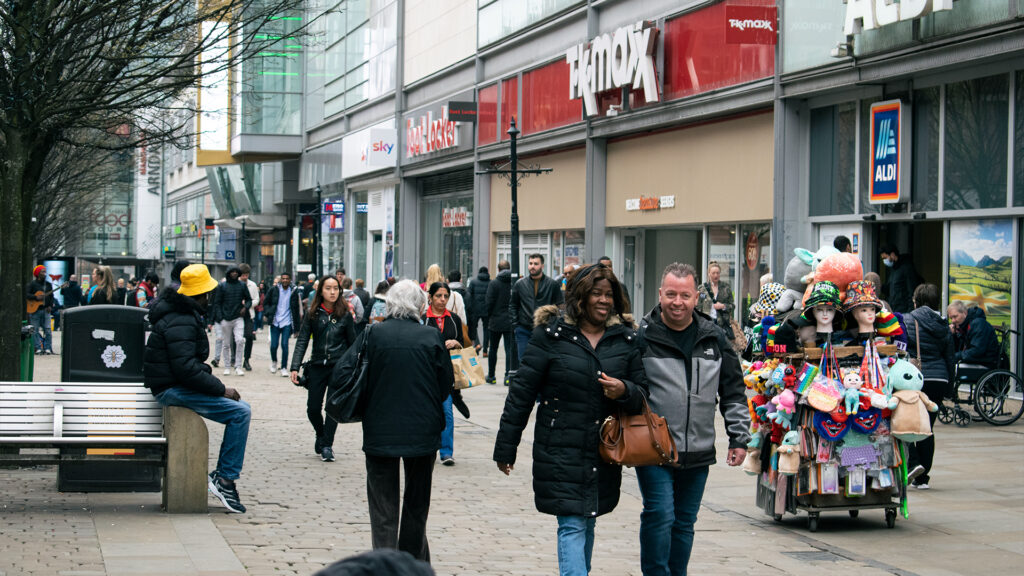 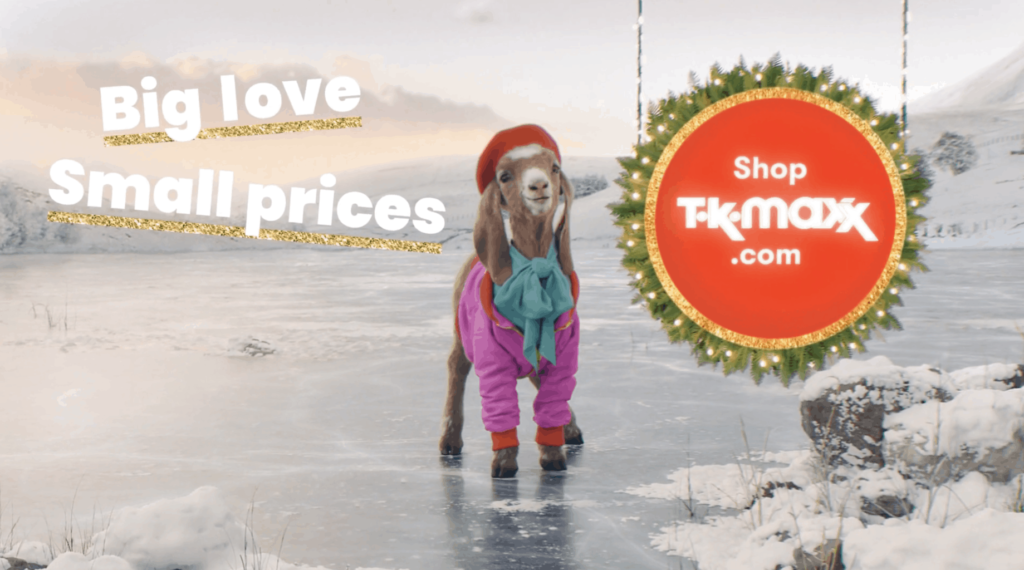 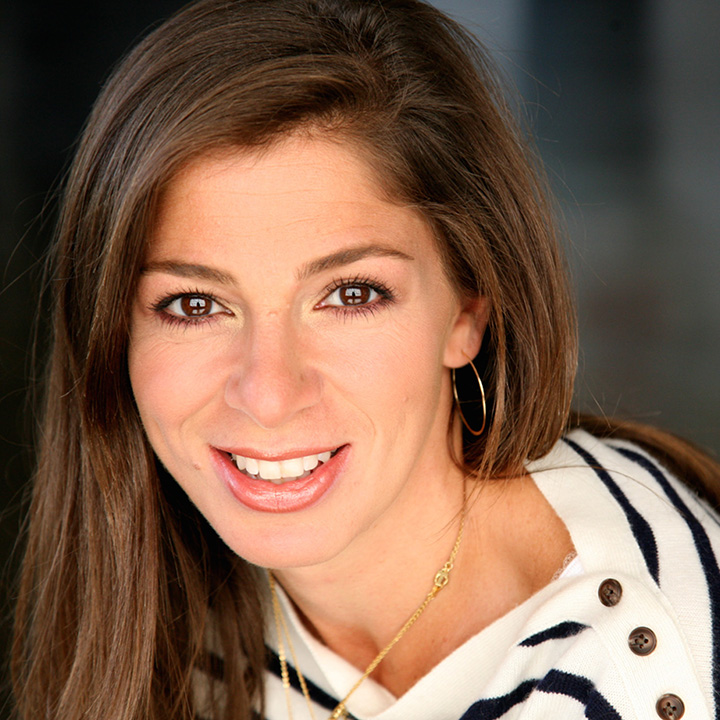