Clothing chain Fat Face joined a raft of retailers in revealing sales pressure after a tough Christmas on the high street. The group said sales tumbled 6% across its 217 UK stores in the five weeks to 5 January, although a better performance online and internationally saw overall sales remain broadly flat.

It said early Christmas trading was “tough” after a difficult November, with customers leaving shopping later this year, echoing recent comments by retailers such as Morrisons, Next and Sainsbury’s.

Fat Face was boosted by a 16% jump in online sales, with record visits and sales in Christmas week, while it cheered a 32% surge in overseas sales.

Outgoing chief executive Anthony Thompson, who will be replaced by Liz Evans on 1 March, said: “Christmas shopping patterns appear to be changing driven by Black Friday and growing consumer confidence in online delivery speed and availability.

“This resulted in an even later surge in December sales across our stores.” 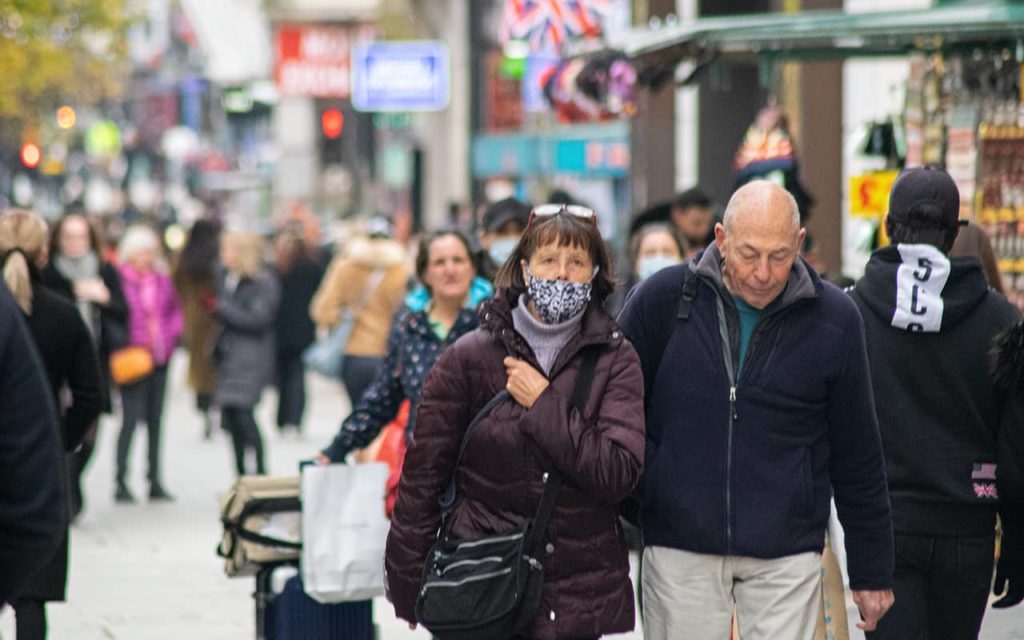 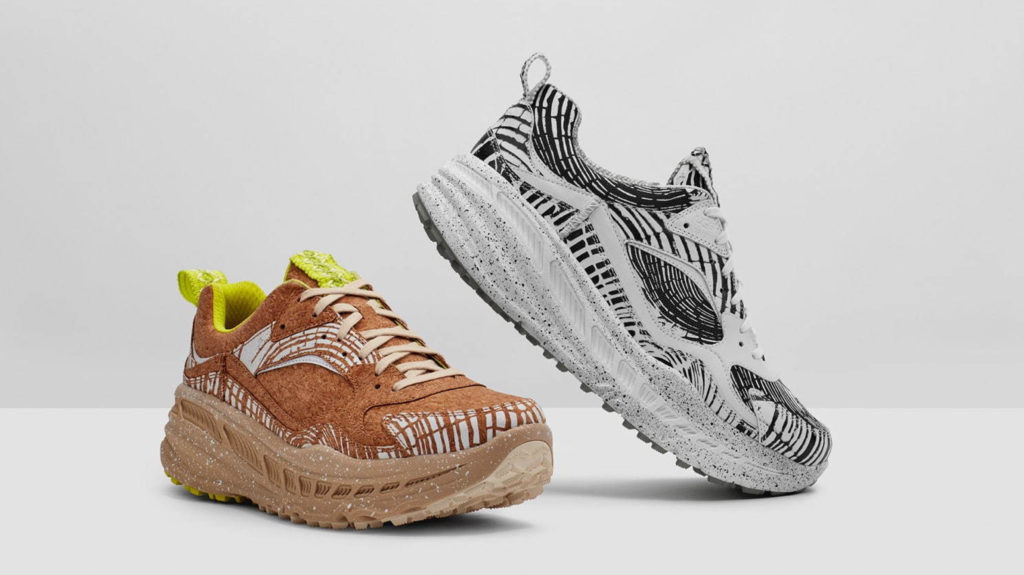