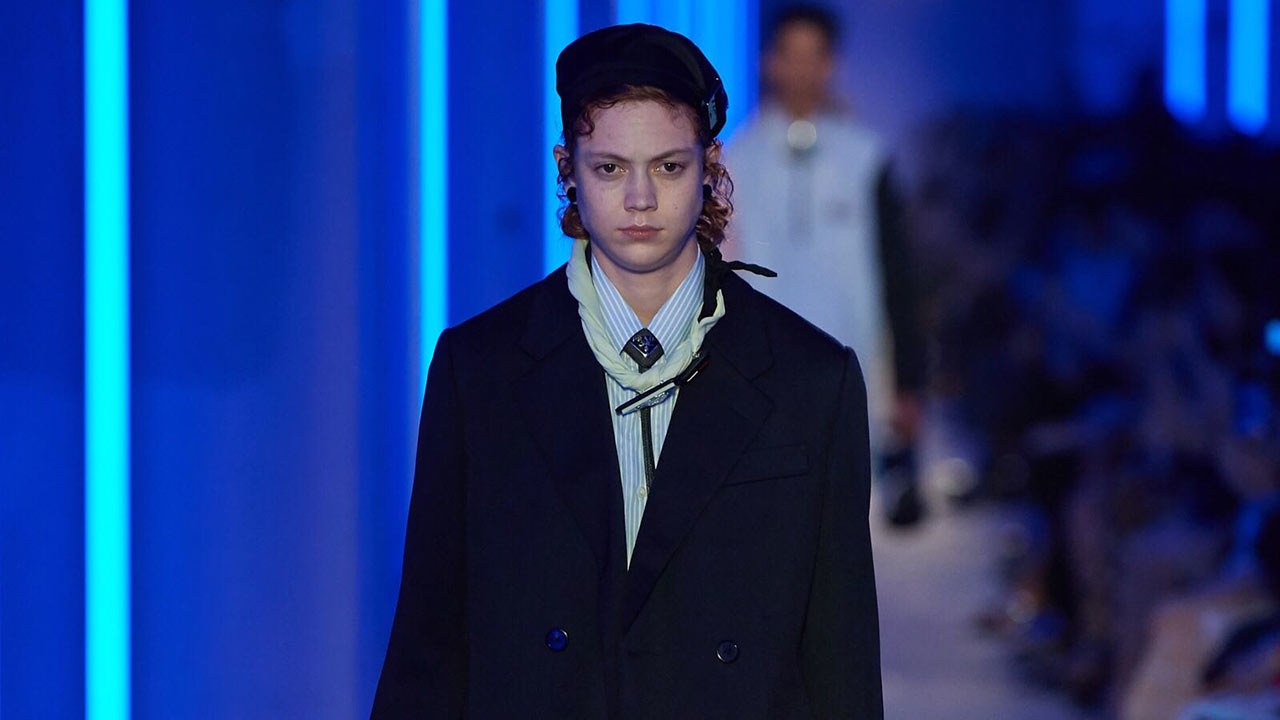 Fashion's flying shame: why the industry should cut down on air travel as well as waste

Kicking off the recent round of SS20 men’s fashion weeks the luxury Italian giant, Prada, opted to show its men’s collection in Shanghai rather than Milan and Saint Laurent chose Malibu, California instead of Paris. The light-tastic Eiffel Tower was replaced by palm trees and Keanu Reeves - very Point Break - as the male models took to a catwalk that followed the lapping waves of the Pacific Ocean.

These trips to far flung destinations, under the pretence of targeting that geographical audience, had become something of a signature of women’s Cruise shows over the past few years. A distraction from the rather boring clothes, brands such as Louis Vuitton, Dior and Chanel scoured the globe for the most glamourous and social media friendly backdrops and flew the fash-pack on one giant jolly in-between the usually rigid calendar of traditional global fashion weeks.

Taking a brand and its audience to locations not usually set up for fashion’s extravagance is expensive and indulgent, not to mention costly to the environment. These people won’t be travelling economy. Add everybody from the brand, the models, the buyers and the press and the numbers start to drastically stack up and those carbon emissions multiply.

It seems to go against everything fashion is trying to be at the moment. Fashion is trying to show its less wasteful side and is jumping on the sustainable “we-really-care-you-know” bandwagon and it will be interesting how they will be able to justify these types of extravagant shows in the future. Admittedly, there’s always been travel in fashion, and getting people to see things in one place is an important part of fashion, but it’s this travel for travel’s sake that seems to feel out of step.

The Scandinavians have lead the way on this and Sweden’s “flygskam”, or flight shame, movement first came to prominence in the summer of 2017 when the singer-songwriter Staffan Lindberg wrote an article co-signed by five of his famous friends, in which they announced their decision to give up flying. Among the famous Swedes opting for other forms of transport were ski commentator Björn Ferry, who said last year he would only travel to competitions by train, opera-singer Malena Ernman (the mother of climate activist Greta Thunberg), and Heidi Andersson, the eleven-times world champion arm-wrestler. Finland has spawned its own version of the expression, calling it “lentohapea”.

When the 16-year old Greta Thunberg joined London’s “Extinction Rebellion” protest this Spring she took the train. She also travelled by rail to the World Economic Forum in Davos and the climate summit in Katowice, Poland. 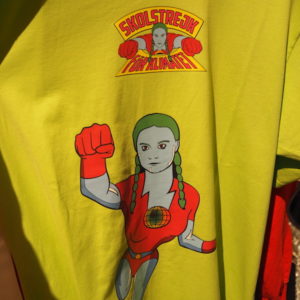 This Swedish trend is having an impact. Passenger numbers at Sweden’s 10 busiest airports fell 8% from January to April this year, following a 3% fall in 2018, according to Swedavia, which operates them.

A survey by the World Wildlife Fund found 23% of Swedes have abstained from traveling by air in the past year to reduce their climate impact, up 6 percentage points from a year earlier. New words entering the Swedish language include “tagskryt” (train bragging) and “smygflyga”, or fly in secret, to describe those not quite over their budget airline addiction.

People are choosing to take the train for environmental reasons. The stats are clear with trains drastically reducing the levels of CO2 emissions. The average CO2 emissions of 285 grams per air kilometre, compare with 158 for cars and 14 for trains.

Researchers at Chalmers University of Technology in Gothenburg, in 2018, found that Swedes' per capita emissions from flying between 1990 and 2017 were five times the global average. Emissions from Swedes' international air travel have soared 61% since 1990, the study said.

The number of journeys on Sweden’s national rail network increased by 5% last year and 8% in the first quarter of this year, according to Swedish Railways. Sales of Interrail tickets to Swedes increased by 45% in 2018 – and are expected to rise again this year. Passenger numbers at state train operator SJ jumped to a record 32m in 2018 due to “the big interest in climate-smart travel,” they said.

Consumers are demanding that companies and brands lead by example. Klarna, the giant Swedish payment provider, has decided to have its global kick-off in Berlin for the year with all attendees travelling by train.

The budget airlines will be watching this trend, seeing whether it spreads beyond Scandinavia, and is not just lip service and whether younger people will really give up those cheap get-aways for staycations or longer train journeys.

While, in the UK, the Eurostar has made travelling by train cool – they’ve just added their third daily departure to Amsterdam – the rest of the British rolling stock is more hit and miss to say the least. While many people are trying to stop Britain’s second high-speed rail line, HS2, it could be the environmental argument that pushes it through to the end.

Time is money and with planes being faster, more direct and often cheaper, it’s going to take a seismic shift and a mental rethink to get everybody to feel the flying shame and get onboard – quite literally – with this new trend. 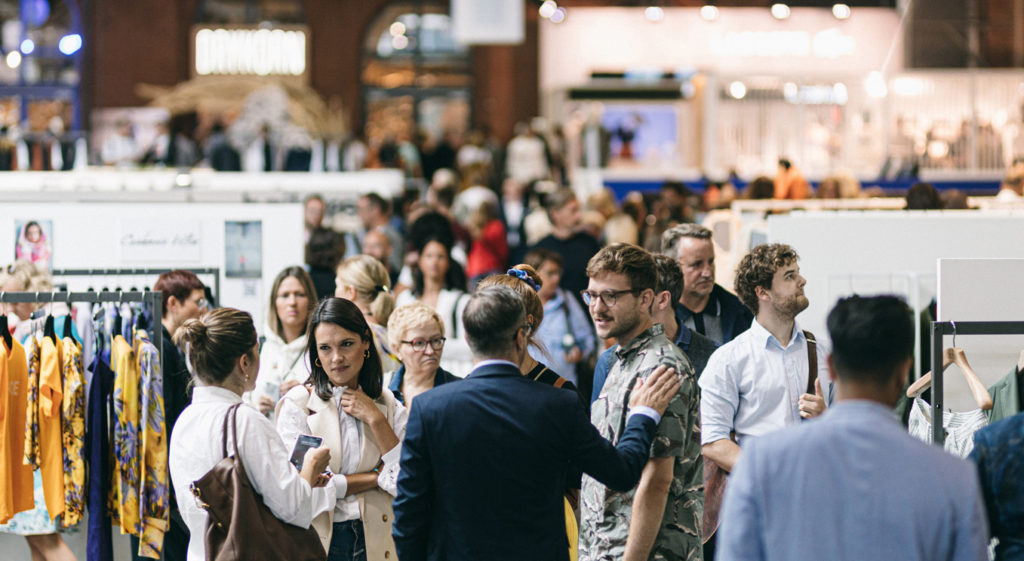 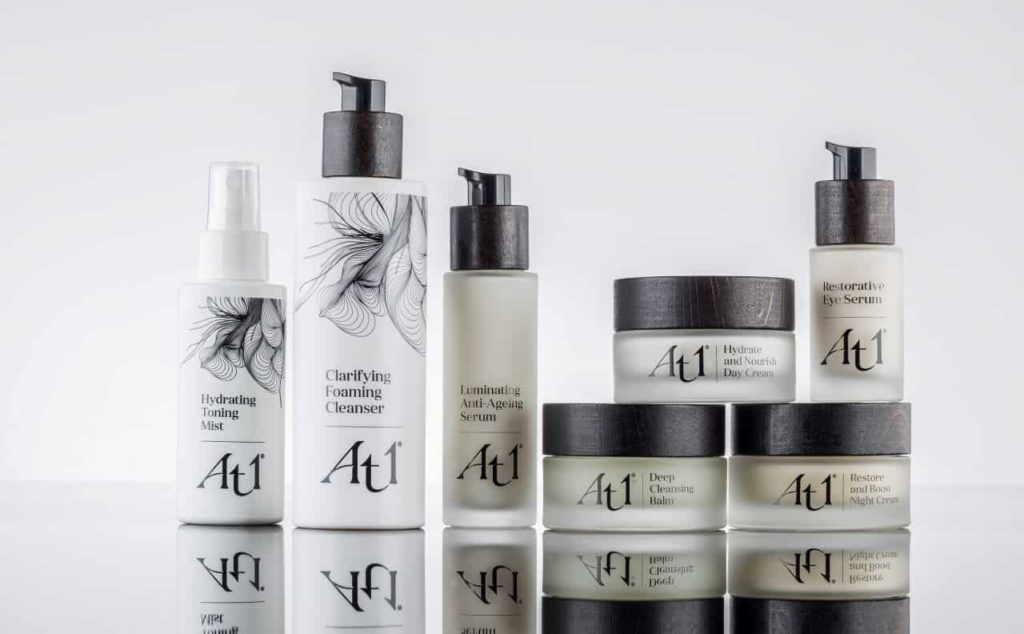 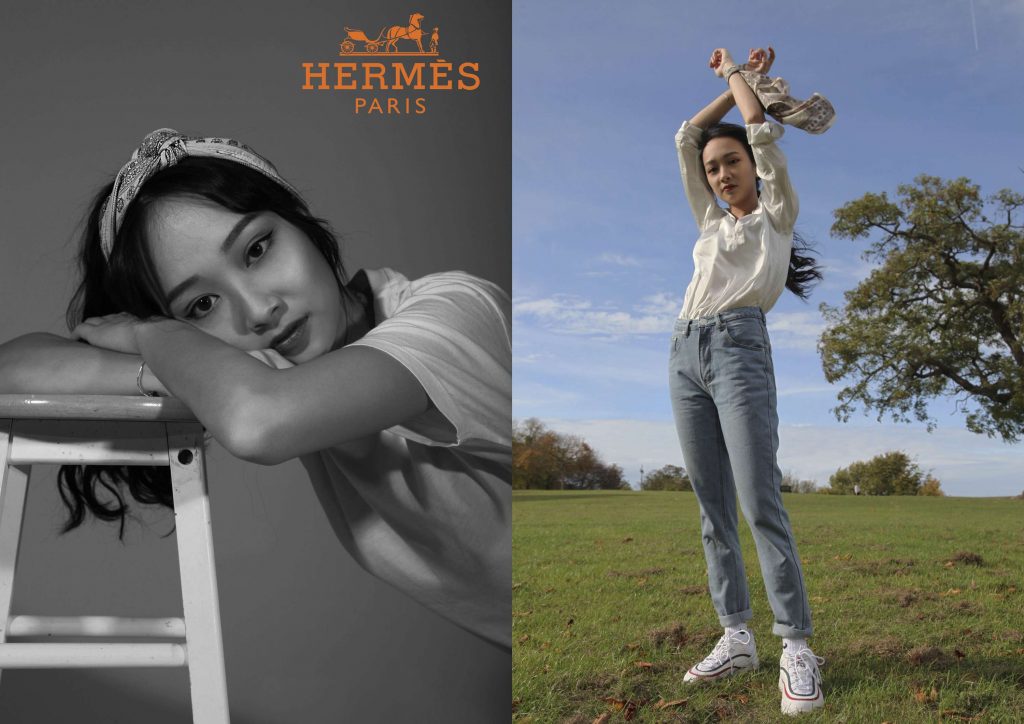 Fashion
Hermès sales beat forecasts to bounce back from pandemic
Jeremy Lim
1 2 3 … 3,349 Next »