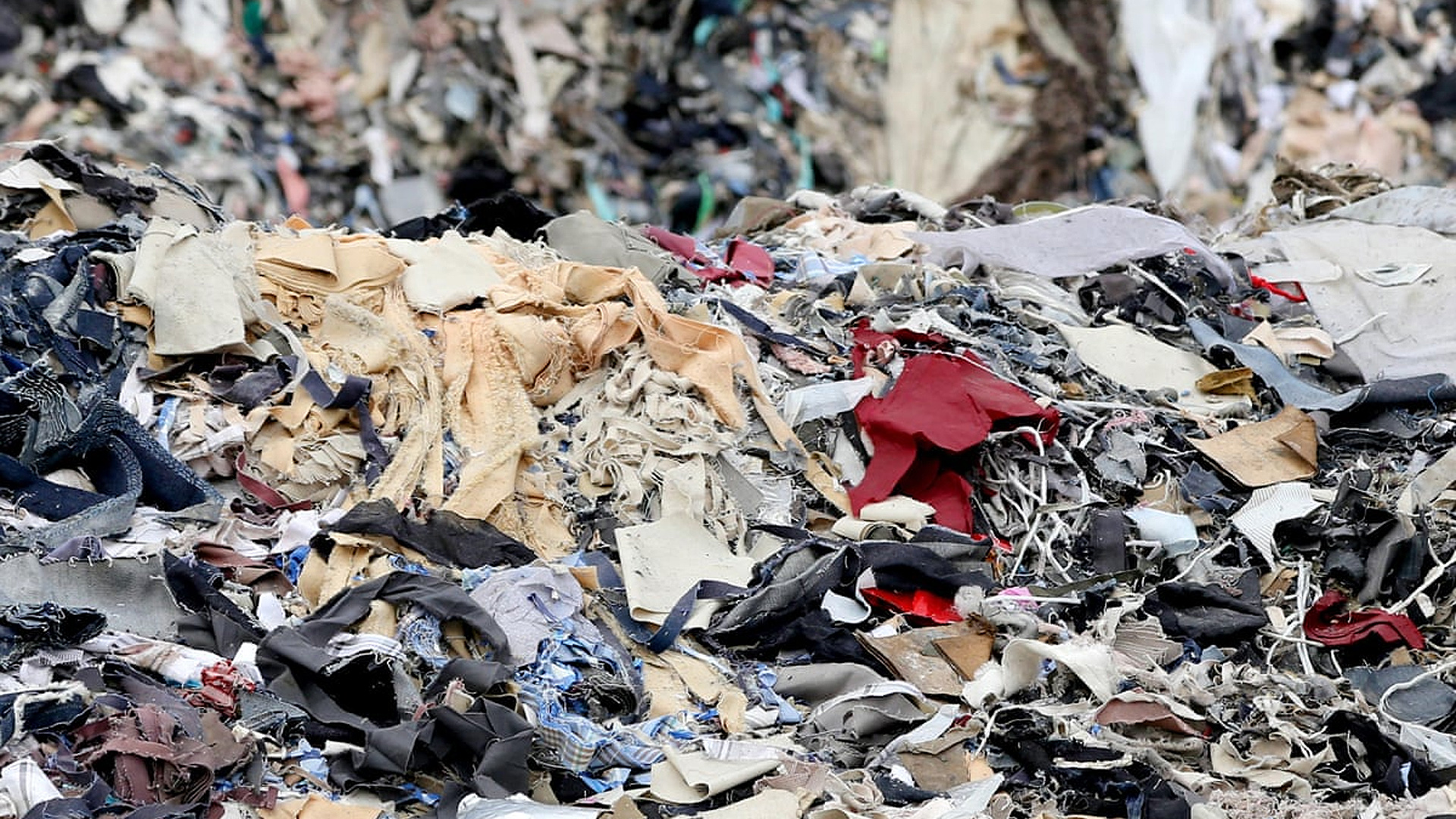 As concern over green issues rises worldwide, ethical reasons remain the driving factor behind consumers' brand choices, according to a new study.

According to the Global Consumer Barometer Study by Toluna, 87% of Brits believe brands should be held accountable for their actions to consumers. 73% of those surveyed closely consider a brand's ethical values before a purchase, while 40% of consumers have stopped using brands that don’t align with their values.

The study, which surveyed 1,023 people in the UK, was released today and demonstrate that retailers must make changes to minimise their impact on the environment while clearly communicating their commitment to shoppers.

Environmental issues are the biggest concern among consumers, with 61% of those surveyed stating that they’re most worried about the future of the planet. This is followed by poverty (49%), human rights (42%), and equality and diversity (41%).

Lucia Juliano, research sector head at Toluna said: “It’s evident that climate change is a real issue and cause for real concern amongst consumers. Our research shows that consumers recognise they are responsible for driving change in this area – but they’ve also made it clear that brands, manufacturers, and retailers must also do more and lead by example.

"With the incoming UK Environment Bill high on the agenda as COP26 approaches, the UK public feels strongly about creating a better world to fight climate change and protect the environment. It’s clear that they want businesses and brands to do better, act more ethically, and put sustainability at the heart of their ethos.” 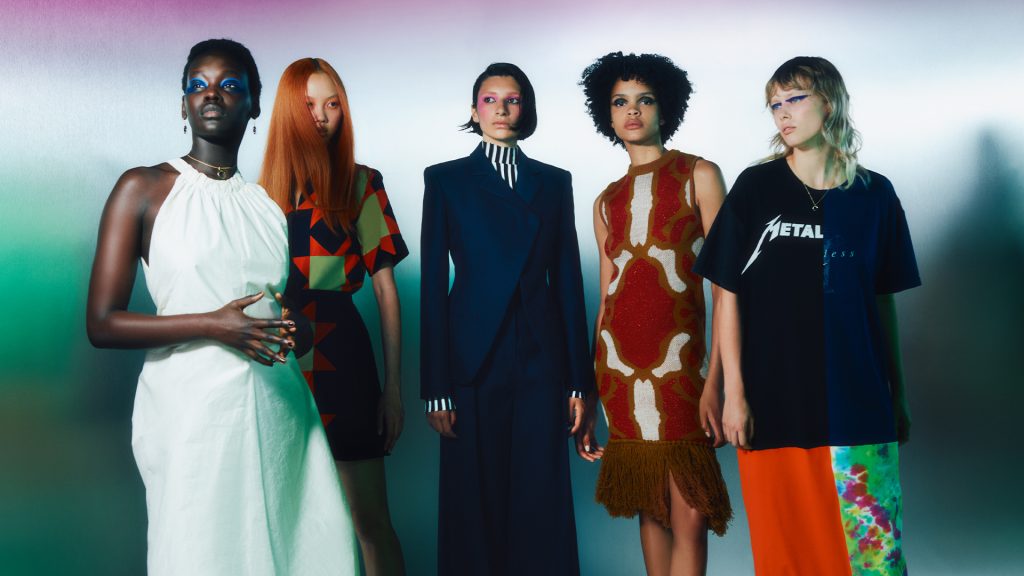 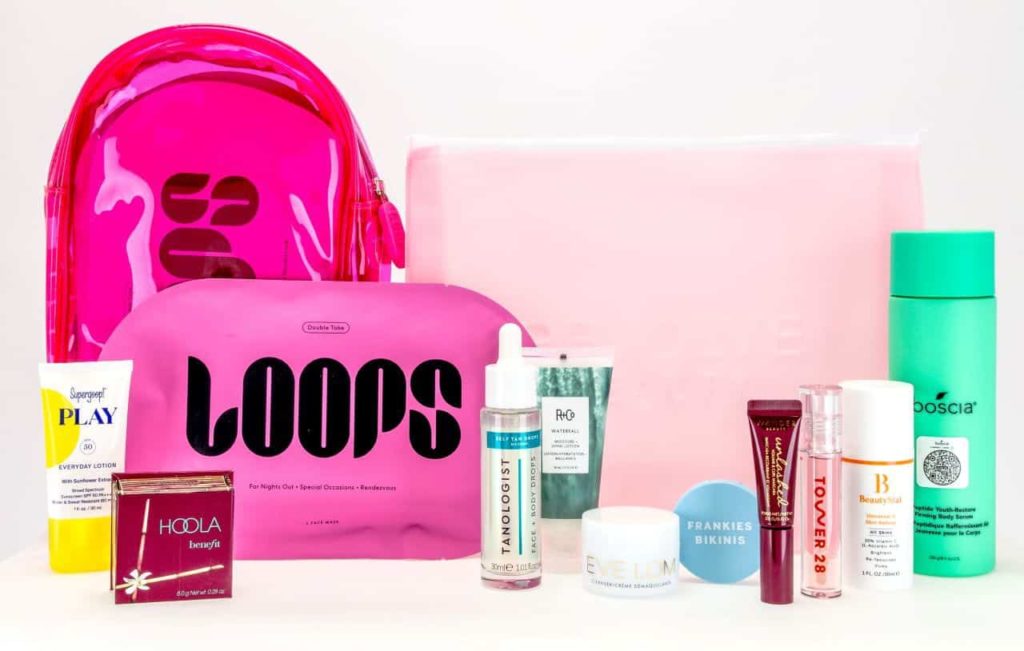