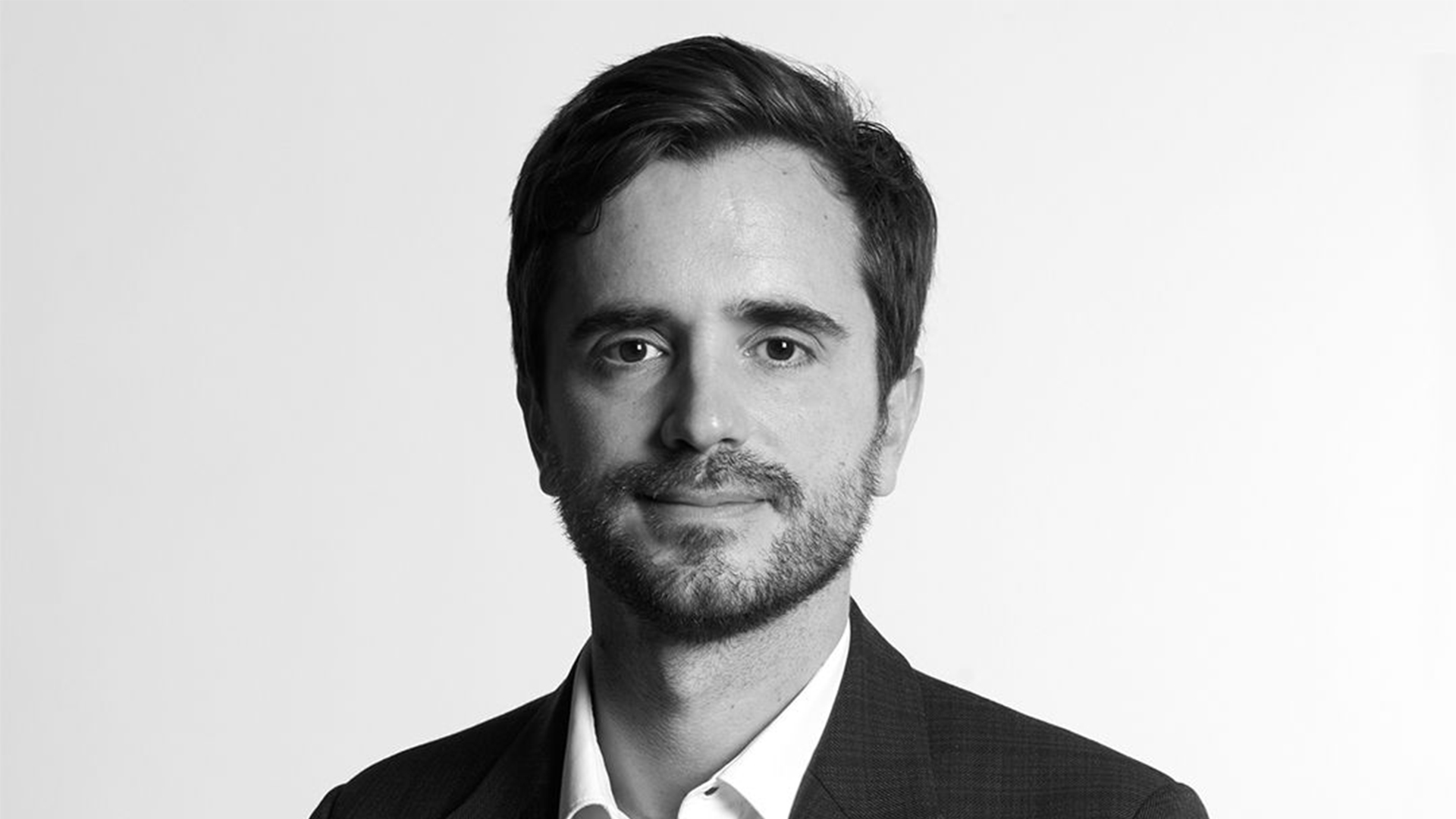 Laurent joined the brand after having launched and developed his own company, AZ Factory, together with former creative director of Lanvin, Alber Elbaz. AZ Factory was backed by French luxury conglomerate Richemont, which is also parent company of Dunhill.

Previously he held the position of CEO at New York-based luxury multi-brand retailer The Webster, after having worked for several years as strategic consultant at Bain & Company.

Laurent Malecaze, CEO of dunhill, commented: “I am very excited for this new chapter with dunhill, an exceptional British luxury house where innovation and craftsmanship have always played a central role since it was founded by Alfred Dunhill in London in 1893.”

Philippe Fortunato, CEO of Fashion & Accessories Maisons, Richemont said: “I am delighted to announce Laurent as the new Chief Executive Officer of dunhill. Laurent comes with an entrepreneurial spirit and extensive experience in retail.

"At AZ Factory alongside the late Alber Elbaz, he has demonstrated the ability to establish a strong design identity through a digital-first approach. He is the perfect fit to open a new chapter for dunhill, an exceptional house boasting over 125 years of a rich history made of constant innovation and search for excellence.” 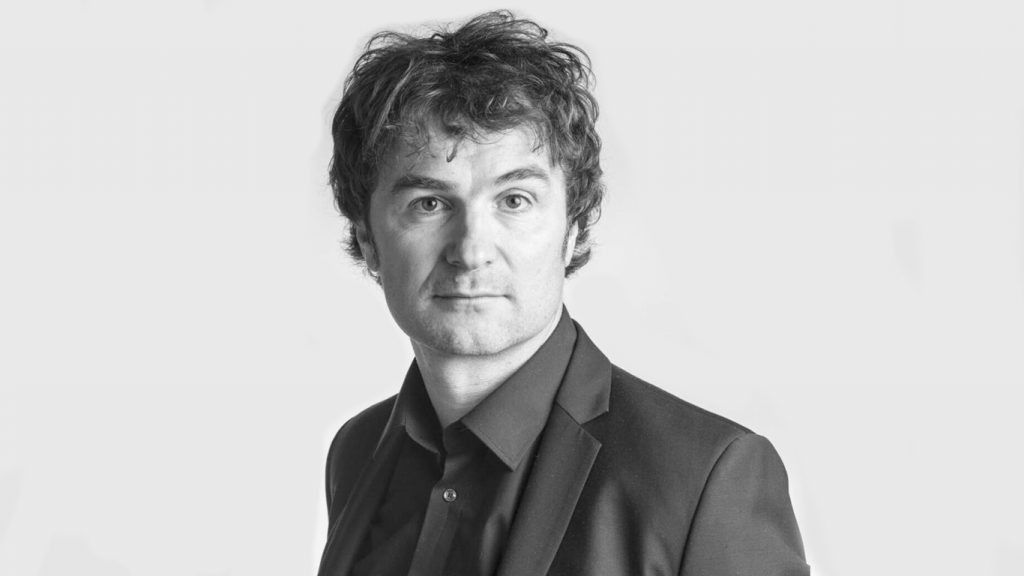 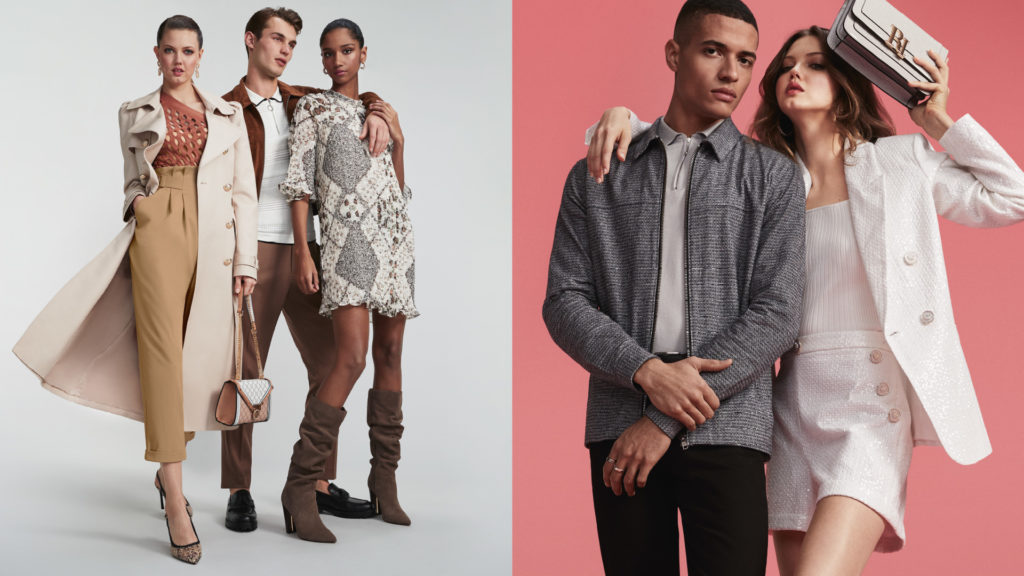 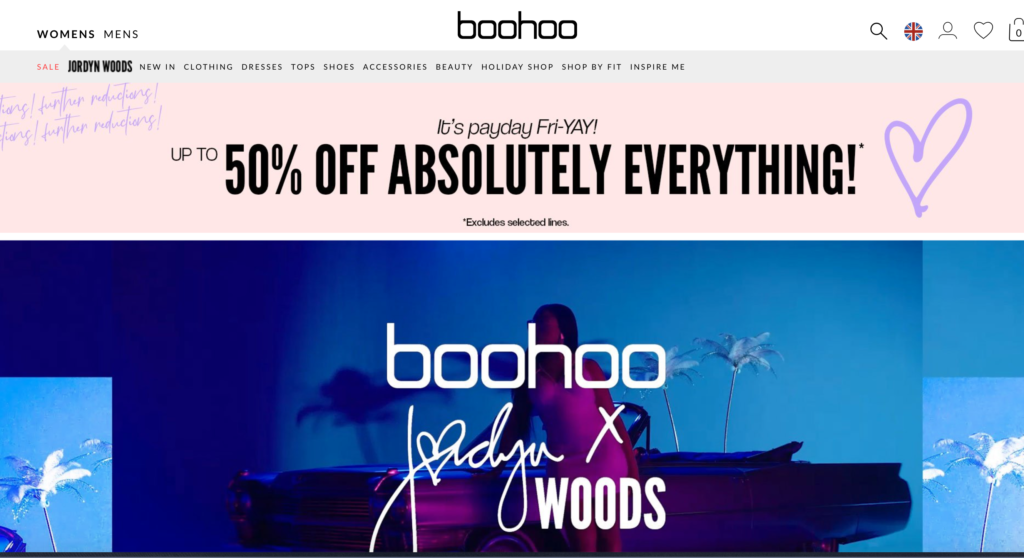