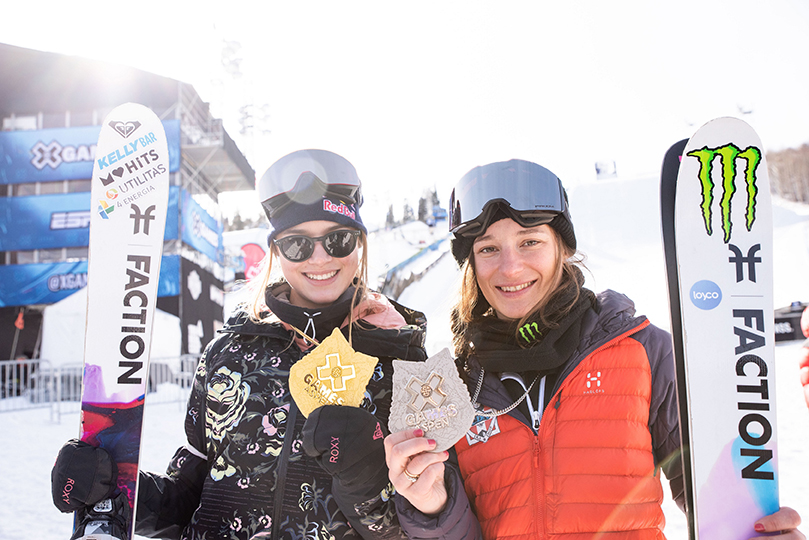 Faction, the disruptive ski and skiwear brand, is adding to a £4m fund-raise completed in December with a £500,000 campaign on crowdfunding site Crowdcube and says it has its sights set on an IPO.

The recent £4m investment involved 40 existing investors and 39 new investors and its crowdfunding campaign is at 80% target after just 10 days. Faction has the added attraction of being EIS-qualifying for UK investors.

Its investment story has been a unique one. Since 2012 it has been supported by Octopus Ventures but the majority of its backing has come from over £10 million invested by angel investors, who are all part of the "Faction Collective".

Headquartered in London, the business is led by CEO and co-founder Alex Hoye, who has experience in public listings and private equity, who said the brand was accelerating towards a float.

“Faction's DNA since inception has been to do things better and differently. Faction’s goal is not to become a mass market player, losing margin and quality for market share. With a lean, global infrastructure, we can achieve scale with strong profit margins with less than 3% market share and will exceed its ambitions if our fans continue to prioritise quality and experience," Hoye said.

Faction is on a steep growth trajectory and industry-leading margins suggesting a €100m valuation at standard revenue multiples within four years. The alpine brand has successfully delivered €5m in revenues in the first half of this fiscal year, and EBITDA losses have halved as investment continues in building a global sales operation.

The brand aims to bridge the gap between "slow-moving mainstream" ski brands and a new breed of progressive skiers. From 190 pairs of skis in 2006, last year it produced 30,000 pairs, which were sold by over 600 retailers and online. For the Winter 2019/2020 season, Faction is launching Alpine outerwear with a range entitled "FW: Gear for Alpine Living."

It sees future growth among women skiers and has partnered with stars of the sport such as Candide Thovex. Future market opportunities also include expansion into China, where government mandates and the Beijing 2022 Winter Olympics is driving growth. 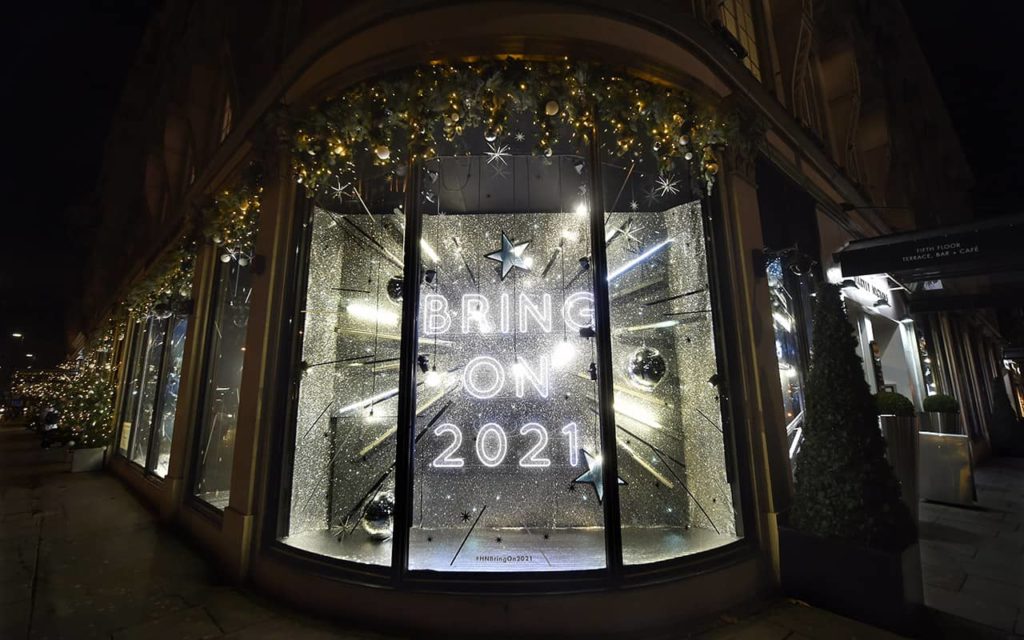 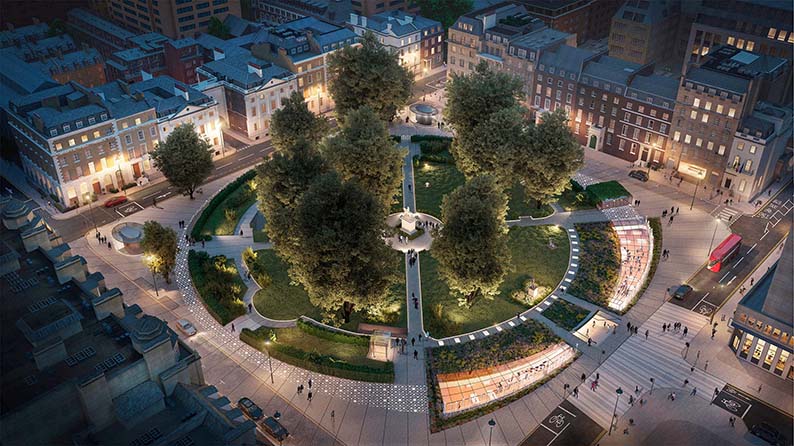 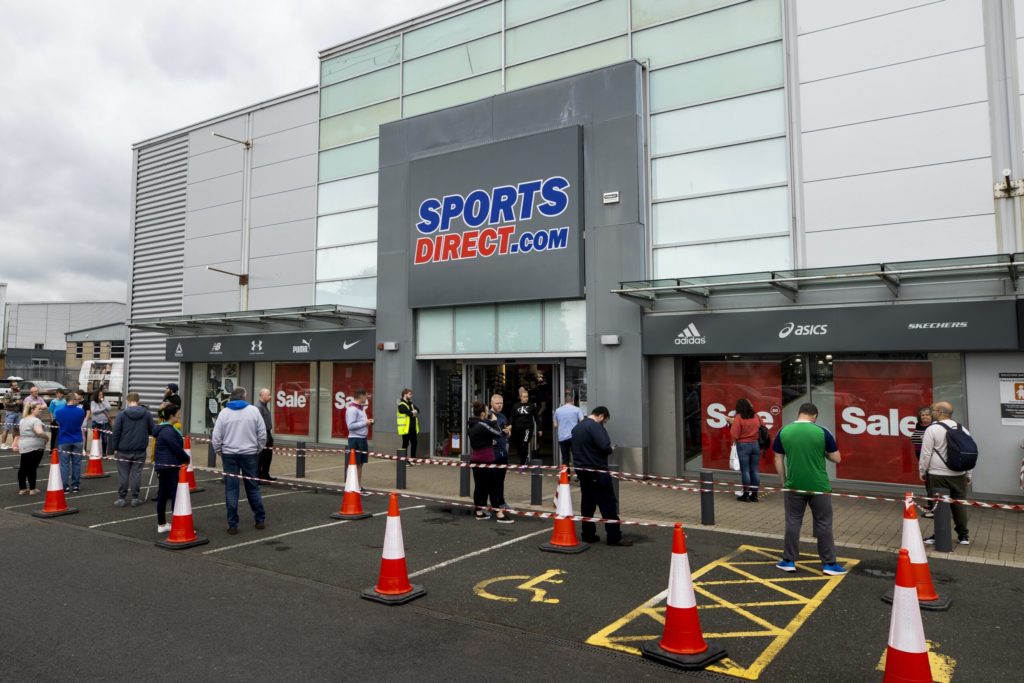