Debenhams shares spiked on Friday after Mike Ashley launched an aggressive campaign to seize control of the retailer.

The company’s stock jumped as much as 40% to 4.3p in early trading after the Sports Direct boss called for a clean sweep at the top of Debenhams and proposed installing himself as an executive.

Ashley tabled a proposal on Thursday night for a shareholder meeting to remove “all of the current members of the Debenhams board”, other than finance chief Rachel Osborne. Ashley owns just under 30% of Debenhams through Sports Direct.

Debenhams responded to the action early on Friday morning, saying it was “disappointed”. The company said: “The board has been engaging with Sports Direct and our other stakeholders regarding options to restructure our balance sheet and is disappointed that Sports Direct has taken this action.

“In the meantime, discussions to address our future funding requirements are well advanced.”

If Ashley’s plans are successful, he would step down from his position as chief executive of Sports Direct, though would retain his controlling 60% stake in that company. He would be replaced by deputy finance boss Chris Wootton in an acting capacity.

It would cement his position as one of the most powerful players on the high street, having already acquired House of Fraser and Evans Cycles last year.

Neil Wilson, analyst at Markets.com, said the move suggested an impending tie-up between House of Fraser and Debenhams.

“One wonders why Ashley does not simply go the obvious route and bid for Debenhams and combine into the House of Fraser rump,” he said.

“The rationale for tying these companies together is clearly compelling. If the coup fails, he will surely launch a takeover.

“If it succeeds he will be able to tie up the operational side and shore up finances from his own resources. Whether this boardroom coup fails or not, there is surely only one outcome from all of this: Mike Ashley will get what he wants.”

In January, Ashley teamed up with fellow shareholder Landmark to eject Debenhams chairman Sir Ian Cheshire and chief executive Sergio Bucher from the board.

The shock announcement comes just days after Debenhams issued its latest profit warning. It warned that trading headwinds, efforts to put the group on a secure financial footing and macroeconomic uncertainties are hitting the company hard. The profit alert was the fourth in just over a year.

Meanwhile shares in Sports Direct slipped as much as 2.6% on Friday.

Laith Khalaf, analyst at Hargreaves Lansdown, said: “Such an unnecessary change of CEO looks somewhat disrespectful to other shareholders of Sports Direct, but then those who hold the stock must surely have already come to terms with Mike Ashley’s unorthodox style.” 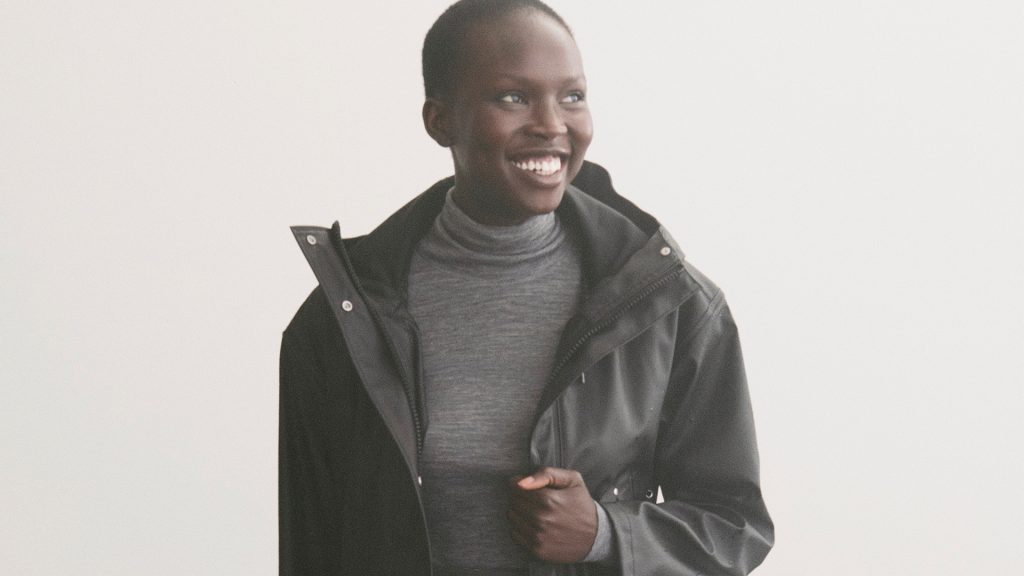 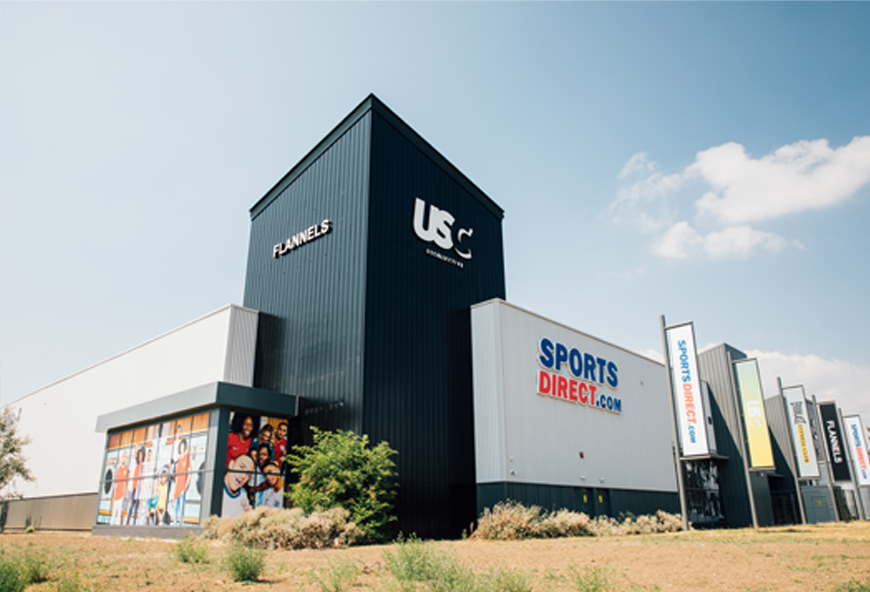 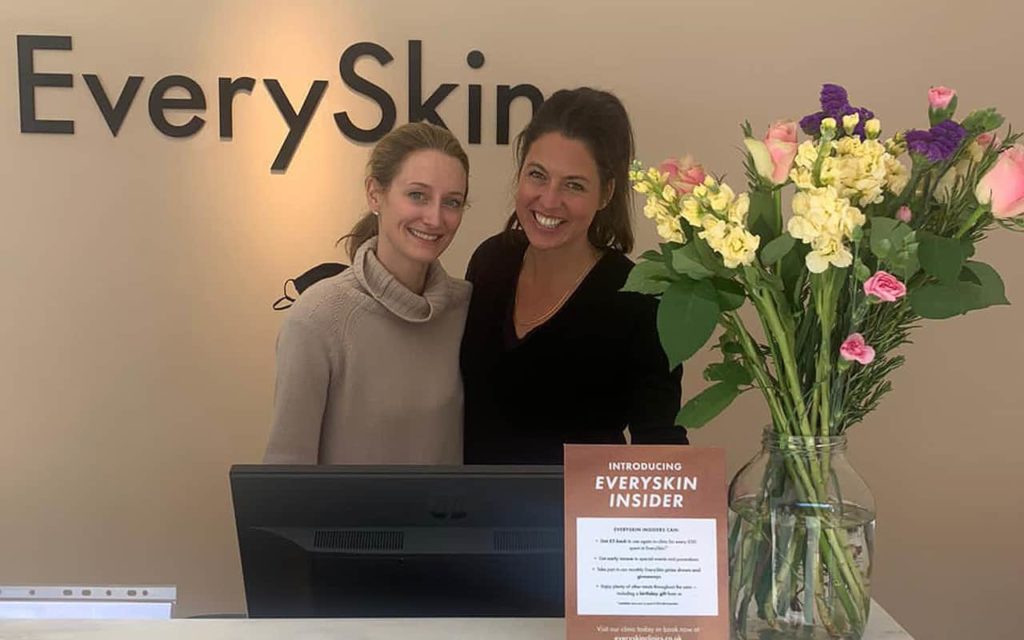