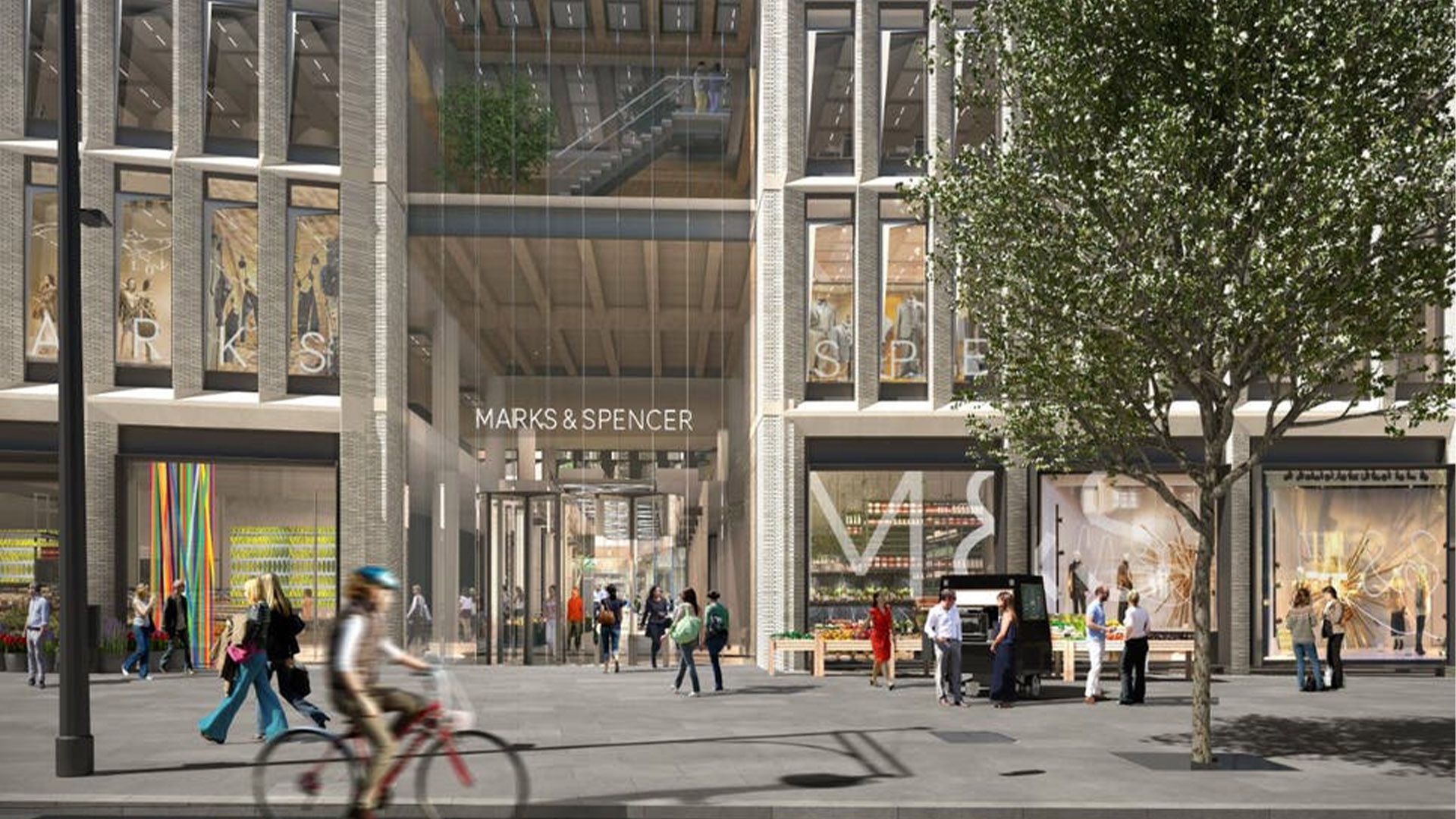 Permission to demolish Marks & Spencer's largest store near Marble Arch and replace it with a new 10-storey building has been approved by Westminster Council's planning committee.

The M&S store occupying three connected structures at 456-472 Oxford Street, located next to the listed Selfridges building, was originally constructed in the 1930s.

M&S applied for the building to be demolished on the ground that its layout was "hugely inefficient" and very confusing for shoppers to navigate.

Councillors voted 5-1 in favour of the development and works are expected to be complete in 2027.

The director of Save Britain’s Heritage, Henrietta Billings, called for the building to gain protected status on the grounds that it  was a “handsome landmark”, but it has since been confirmed that government did not agree with her assessment and ruled that the building would not be listed as it was "not regarded as innovative nor of sufficient architectural quality".

As outlined in Pilbrow & Partners' plans, the current structure would be replaced by a 10-storey building that would decrease M&S's retail space to half its current size, occupying just the lower ground, ground and first floors, with the rest of the building occupied by office space, a restaurant, café, gym and a pedestrian walkway.

There have been backlash to the redevelopments plans on the grounds that the new building will harm the environment, countering the Council's own pledge to be more environmentally friendly.

M&S said that in an effort to be carbon-efficient the new building would reuse more than 90% of of the materials from the existing site.

Oxford Street is facing a great change in the future, with the House of Fraser permanently closing its doors in January 2022 and set to be replaced by a mixed-use space, while John Lewis also won planning permission to convert a large part of its Oxford Street flagship store into offices. 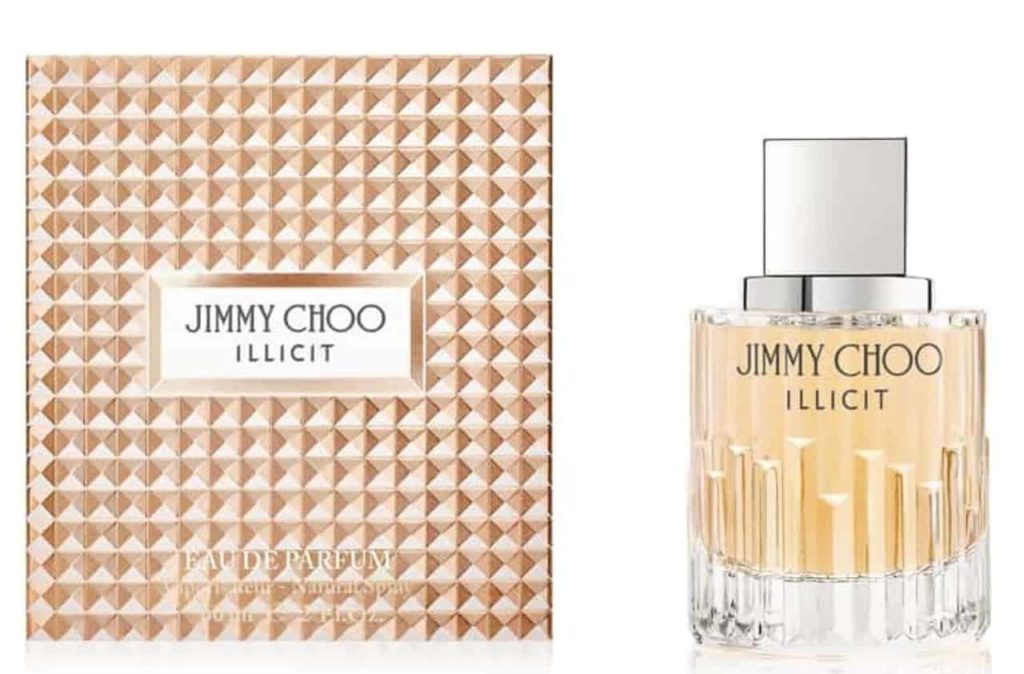 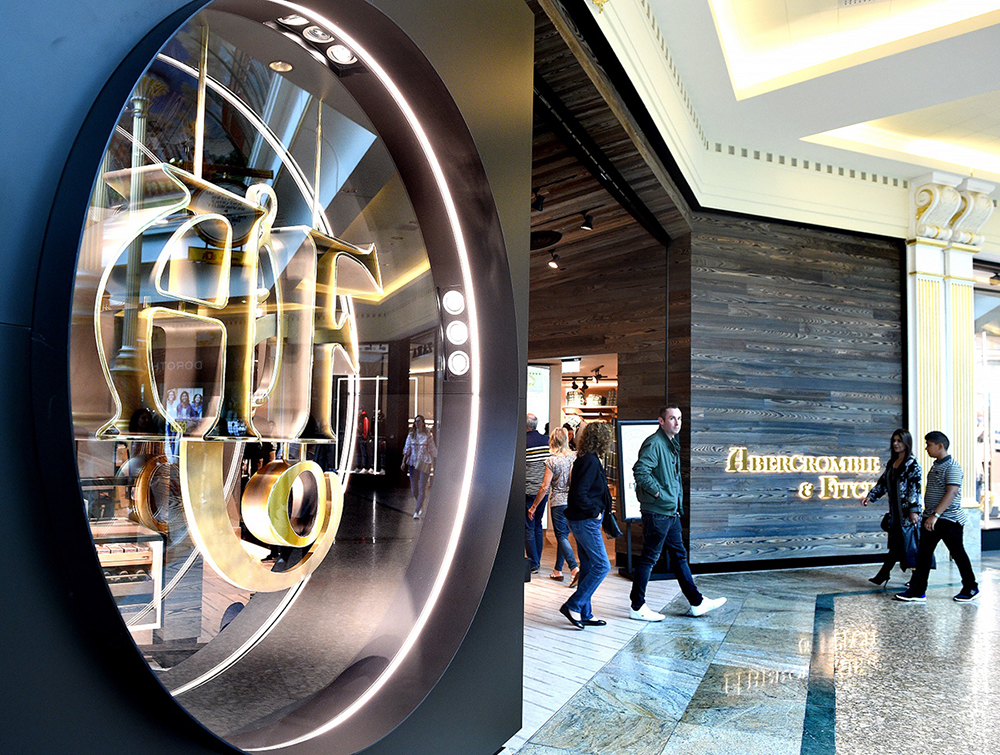 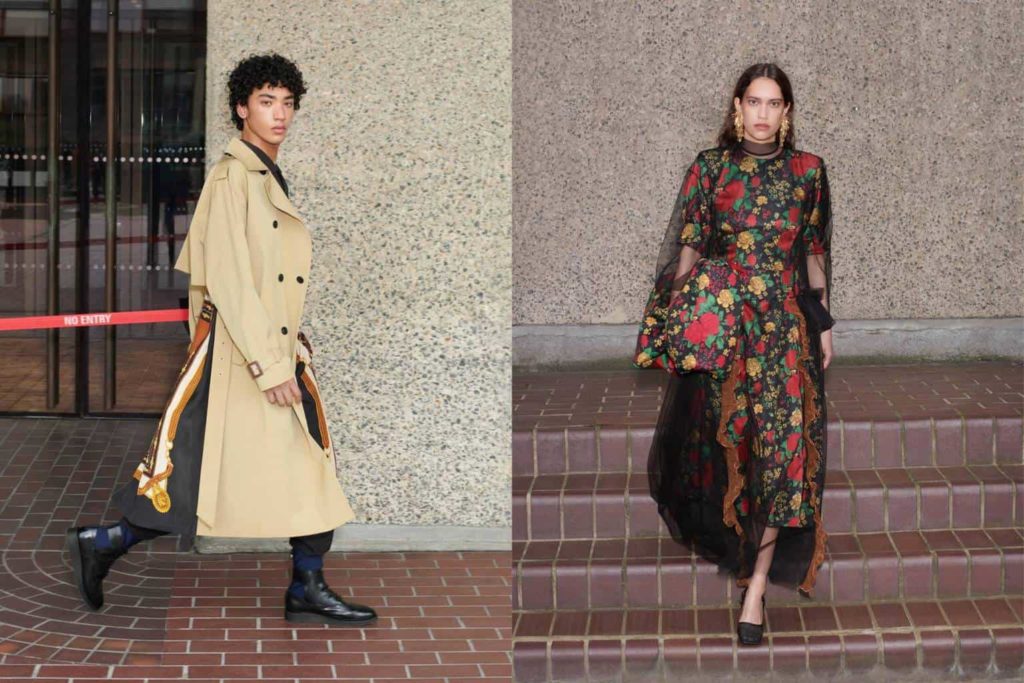