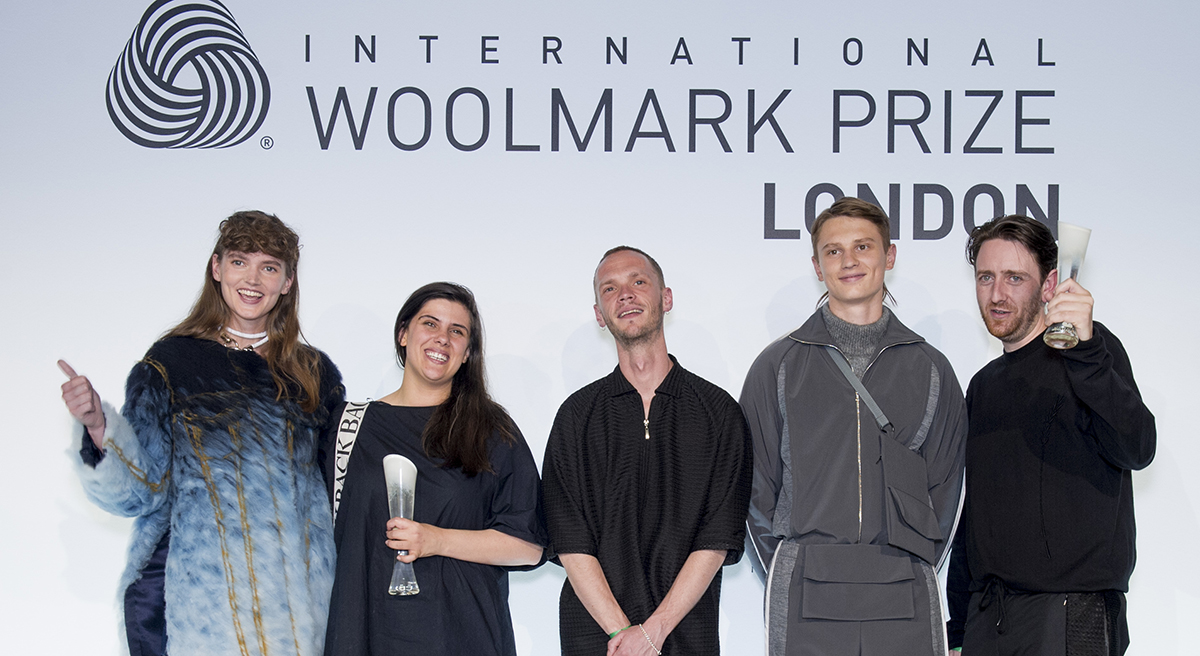 COTTWEILER and Faustine Steinmetz have been announced as the menswear and womenswear winners of the International Woolmark Prize for the British Isles and will now go forward to the prestigious international final of the competition.

The two winners were chosen from the most promising design talent in the British Isles by an expert panel of judges and announced at an awards event held at the Australian High Commission in London.

British GQ editor and a member of the judging panel, Dylan Jones OBE, said: “Both winners displayed an innate understanding of the fibre, a keen commercial sensibility and a great design aesthetic. They both appear to have the ability to turn their designs and Merino wool into successful retail collections.” 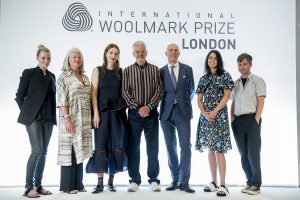 Ben Cottrell and Matthew Dainty, the designers behind the brand COTTWEILER, presented a forward-thinking design and worked with an Italian mill that specialises in technical, high performance sportswear to create their winning menswear look. “It’s a real honour for us to be able to do our classic look and reimagine it for the prize,” the designers commented. “The technical properties of the natural Merino wool allow the garment to be windproof, waterproof and breathable – and all of this in the COTTWEILER style.”

For her winning womenswear outfit, Faustine Steinmetz worked with the raw Merino wool fibre, carding and dyeing it in different shades of indigo before felting it onto a Merino base fabric. “It feels so startling to have won and I’m really happy,” said Steinmetz. “Wool is the most versatile material and I’m excited to develop this collection for the international final.”

The winners receive AUS$ 50,000 (approx. £28,617) as a contribution towards creating a capsule collection made from Merino wool to be shown at two international finals showcasing the six womenswear and six menswear finalists from around the world. The womenswear finals will be held in Paris and the menswear finals at London Collections Men, both in January 2017.

The global winners will receive AUS$ 100,000 (approx. £57,234) to assist with fabric sourcing and marketing of their collection, as well as mentoring from industry experts. In addition, both international winners will have the opportunity to have their collection distributed through the prize's prestigious international retail partner network including Harvey Nichols in the UK, David Jones in Australia, Boutique 1 in the UAE, Verso in Belgium, LECLAIREUR in Paris, Boon the Shop in South Korea, The Papilion in Indonesia and online through mytheresa.com (womenswear) and MATCHESFASHION.COM (menswear). 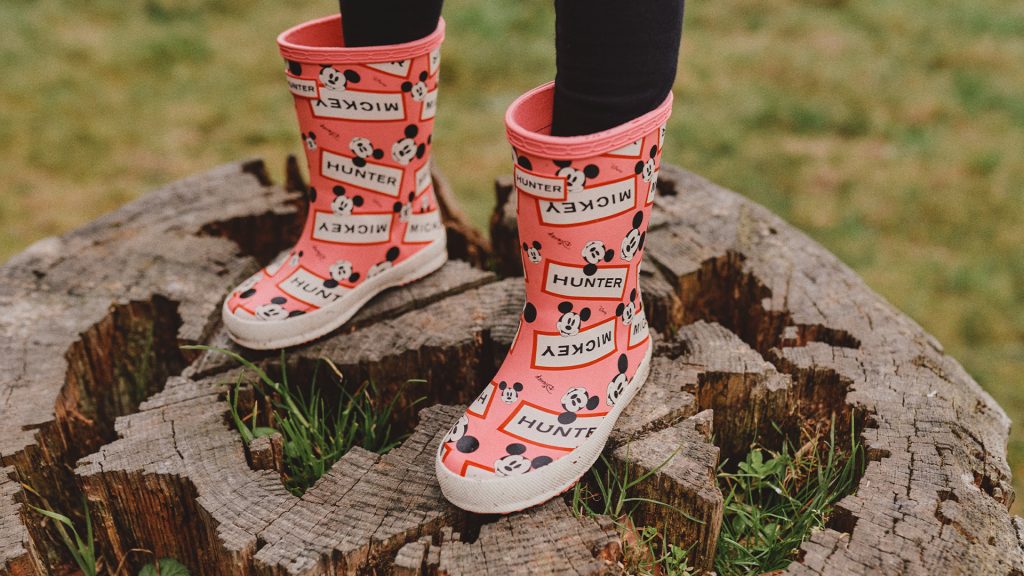 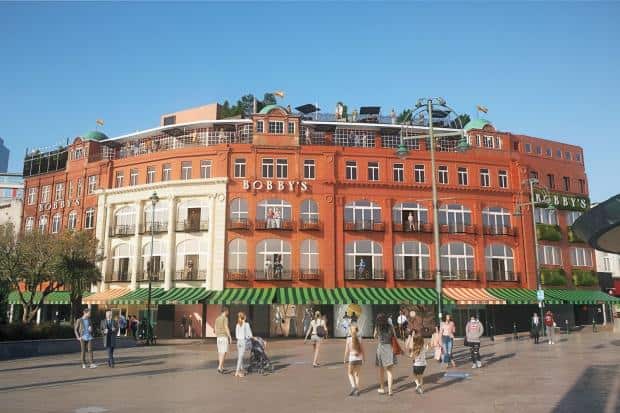 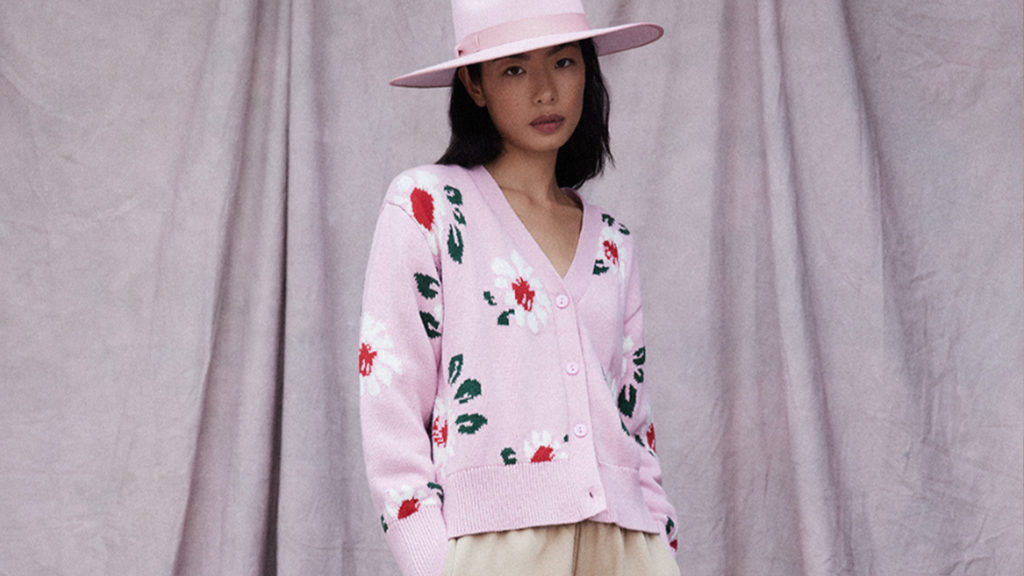