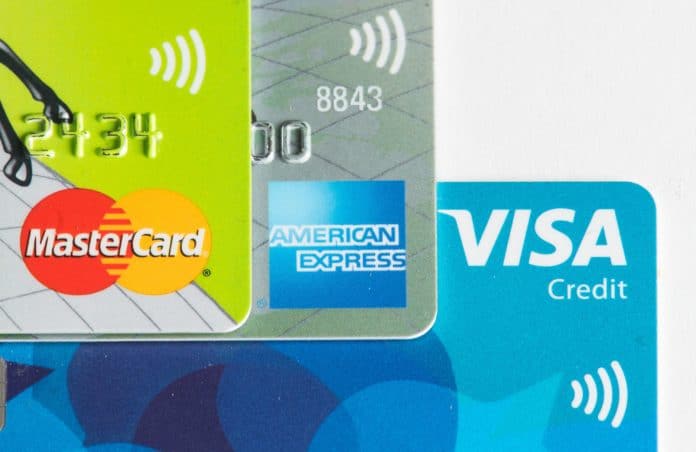 The contactless card payment limit could be raised to £100 under measures to be considered by the City regulator.

Since the limit for contactless card payments was raised from £30 to £45 last April at the start of the coronavirus pandemic, people have increasingly made use of contactless payments, the Financial Conduct Authority (FCA) said.

The FCA said it intends to consult on a possible increase to the limit. It said: “It’s important that payments regulation keeps pace with consumer and merchant expectations.

“Recognising changing behaviour in how people pay, as part of a wider consultation, we will shortly be seeking views on amending our rules to allow for a possible increase in the contactless limit to £100.”

Increasing the contactless payment limit may hasten the demise of cash use, although the Government intends to legislate to protect access to cash.

Some retailers have encouraged shoppers to pay by card rather than cash during the pandemic, although a recent Bank of England study found the risk of catching coronavirus from banknotes was low.

The current £45 limit is three times the amount it was a decade ago.

Contactless card limits and the years they were introduced

The FCA made the comments as it confirmed further coronavirus support measures.

It said that for mortgage customers, it is extending current guidance so firms should not enforce repossessions, except in exceptional circumstances, before 1 April.

For consumer credit customers, it has updated the guidance so firms will be able to repossess goods and vehicles from 31 January.

The finalised guidance emphasises this should only be a last resort, subject to complying with Government public health guidelines and regulations, for example on social distancing and shielding.

Firms will also need to consider the potential wider impact on vulnerable customers, including because of the pandemic, when deciding whether repossession of goods or vehicles is appropriate, the FCA said.