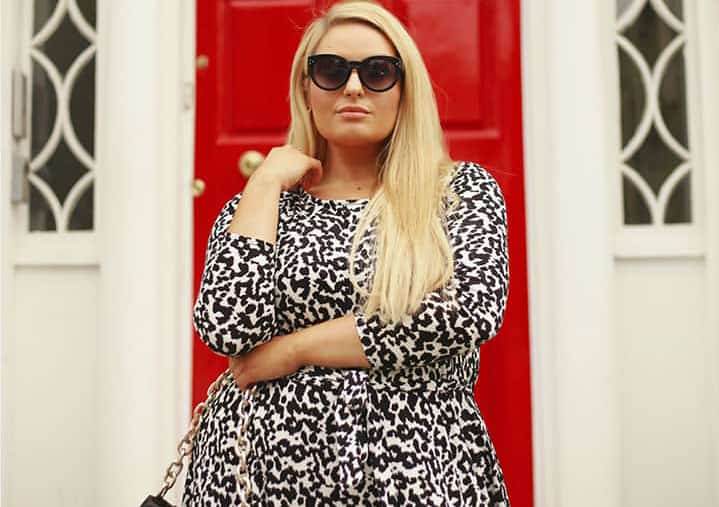 The Australian group has paid £23m for Evans' e-commerce and wholesale business, which have combined sales of £26m. It will not be taking any of Evans' five standalone stores or operating any of its 100 concessions in locations such as Tesco and Arcadia's multi-brand stores Outfit.

Ryan said he had been tracking the progress of Evans for the past decade and for many years Evans has sold City Chic's brand to the UK market, so he is very familiar with the it and sees the potential of a digital-first business for the under-penetrated plus-size market in the UK.

“I have followed Evans for over a decade and seen how within Arcadia’s portfolio the brand has evolved from a dominant high street retailer into a more digitally focused business. We had a successful partnership with Evans for many years which was a great channel for the City Chic brand in the UK. Evans gives us an excellent foundation in a new geography to grow our collective and is a brand which aligns with our existing product streams.

"The acquisition meets our strategic objective of growing through global customer acquisition, digitally, and in the $50 billion curvy apparel market. In addition to providing a launching pad into a new market, we are confident we can deploy our lean, customer-centric operating model to drive revenue growth and cost efficiencies in the existing business. We have a great opportunity ahead of us to develop the third major region for the City Chic Collective," Ryan said.

While City Chic is not taking on any of the Evans stores the administrator, Deloitte, has permission to continue to trade the stores until March 2021 to liquidate as much stock as possible. The acquisition also excludes Evans' franchise business which is largely based in the Middle East.

Evans has been a pioneer in the plus size market and launched in the UK in 1930 selling clothes for women who were size 14 or over. It was one of Arcadia's first brands to launch online in 1997 alongside its mail order catalogue.

It was originally known as Evans Outsize and became part of the Burton Group, which was later to become Arcadia, in 1971.

Evans has recently lost ground to other retailers which have launched dedicated plus-size ranges but it comes with a loyal base of 19m-plus online customers. Its website sells a range of other brands, including City Chic, alongside its own.

City Chic Collective has said that its post-acquisition priorities for the brand will be the introduction of a wider range of product and lifestyles, the conversation to a digital first business, the expansion of its wholesale partnerships, a new customer-centric operating model for UK customers and the integration of its supply chain, logistics and e-commerce platform.

City Chic Collective also owns the CCX, Hips & Curves, Fox & Royal, Avenue and Cloudwaker brands which span a range of age groups and price points in the plus-size space. Only City Chic has its own stores with the others are all sold online or via wholesale.

The sale of Evans on its own suggests a break-up of Arcadia is on the cards with Topshop seen as its prime target. Deloitte has confirmed there is strong interest in the other brands with names in the frame to buy all or some of them including, Next, Marks & Spencer, Boohoo, Primark-parent Associated British Foods, American group Authentic Brands Group, River Island and, possibly, ASOS.

It is said that Deloitte would like to achieve a £200m price tag for Topshop alone, but the prospect of a break-up leaves some brands vulnerable, analysts say.

Chloe Collins, Senior Retail Analyst at GlobalData, a leading data and analytics company, said: “City Chic’s specialism in plus size fashion means that Evans fits perfectly within its portfolio of brands, and also allows it further expansion into the UK market. Evans’ stores however have not been included in the acquisition, and will close. The brand’s store estate had already been significantly downsized as a result of Arcadia’s CVA in 2019, with its locations lacking destination appeal and struggling to compete with strong online players in the plus size market such as Simply Be and Curvissa, as well as more inspiring plus size ranges by retailers such as New Look, ASOS and Next.

"This acquisition now means that hopes of potential bidders for a deal involving all of the Arcadia group’s brands has been quashed. Splitting up the brands does seem to be the best way to give them the best chance of survival, as their different niches and core customers mean they need more targeted attention. While there is no doubt that Topshop will attract multiple bids, with the likes of Boohoo and Next reportedly interested, Wallis and Burton Menswear are Arcadia’s brands most at risk of extinction, due to waning relevance and the redundancy of their formalwear ranges amidst the pandemic.”

The remaining brands to be sold include Topshop and Topman, Wallis, Burton, Miss Selfridge and Dorothy Perkins. Arcadia was placed into administration on 30 November. 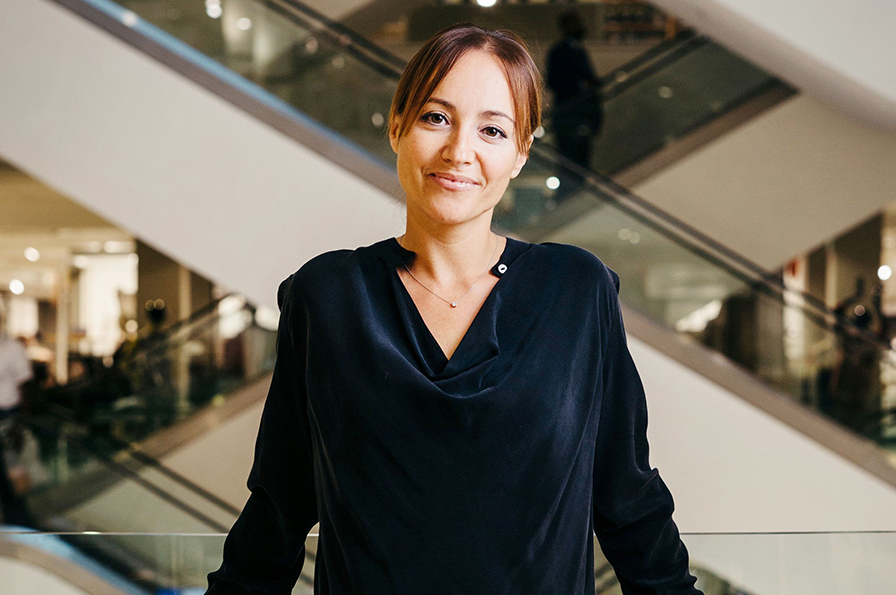 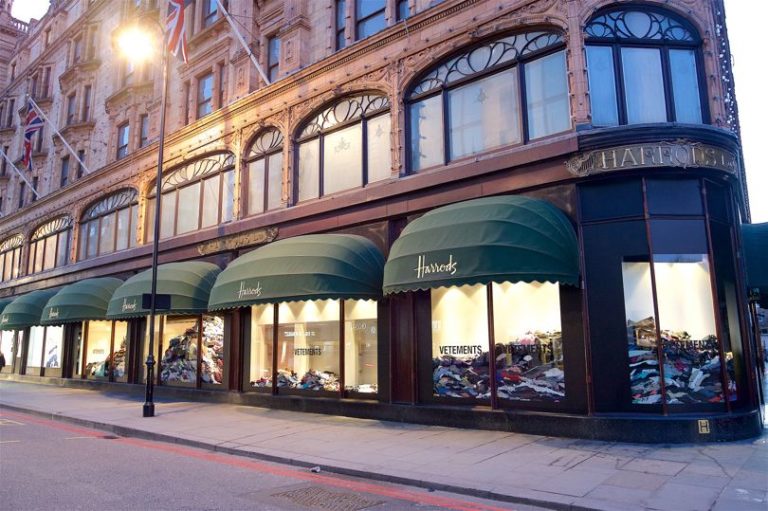 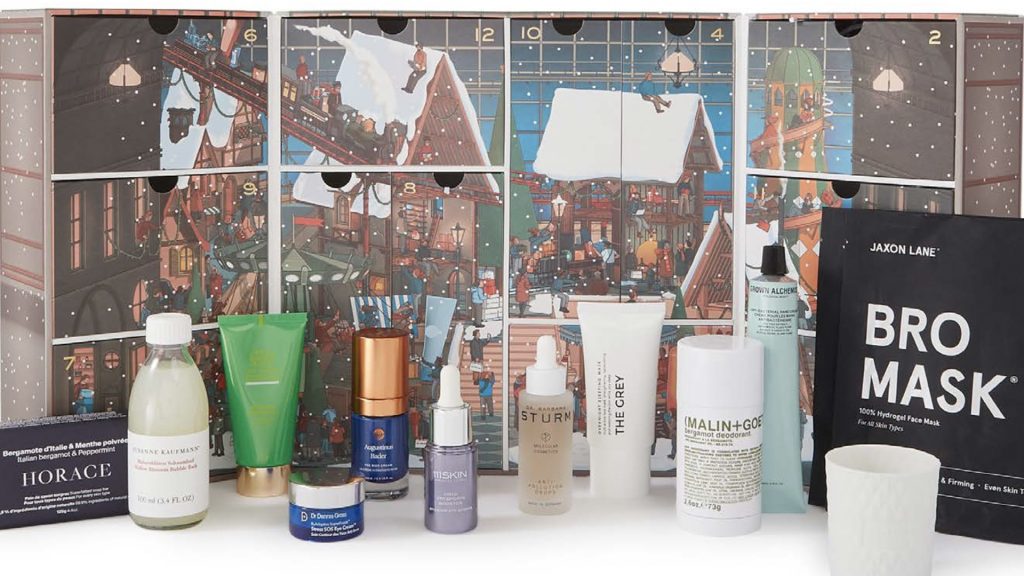