Chanel pays tribute to Lagerfeld and names Viard as his successor

The house of Chanel has issued a statement paying tribute to its legendary artistic director Karl Lagerfeld, whose death at the age of 85 was announced today, and naming his long-term collaborator Virginie Viard as his successor.

Chanel hailed Lagerfeld, who had headed the house since 1983, as an "extraordinary individual" who had re-invented the codes of the house created by its founder Gabrielle "Coco" Chanel, such as the jacket and suit, the little black dress, the precious tweeds, the two-tone shoes, the quilted handbags, the pearls and costume jewellery.

Lagerfeld said of his role in taking over from Chanel, who passed away in 1971: “My job is not to do what she did, but what she would have done. The good thing about Chanel is it is an idea you can adapt to many things.”

Chanel CEO Alain Wertheimer said of Lagerfeld, whose interests extended beyond fashion into the arts and photography: “Thanks to his creative genius, generosity and exceptional intuition, Karl Lagerfeld was ahead of his time, which widely contributed to the House of Chanel’s success throughout the world. Today, not only have I lost a friend, but we have all lost an extraordinary creative mind to whom I gave carte blanche in the early 1980s to reinvent the brand.”

The house's president of fashion Bruno Pavlosky added: “Fashion show after fashion show, collection after collection, Karl Lagerfeld left his mark on the legend of Gabrielle Chanel and the history of the House of Chanel. He steadfastly promoted the talent and expertise of Chanel’s ateliers and Métiers d’Art, allowing this exceptional know-how to shine throughout the world. The greatest tribute we can pay today is to continue to follow the path he traced by – to quote Karl – ‘continuing to embrace the present and invent the future’.”

As anticipated the company has named Virginie Viard, a collaborator of Lagerfeld for 30 years, as his successor "so that the legacy of Gabrielle Chanel and Karl Lagerfeld can live on."

His death was announced as London Fashion Week drew to a close and the British Fashion Council CEO Caroline Rush paid tribute to Lagerfeld saying: "We are deeply saddened to learn the news of Karl Lagerfeld's passing today. His unrivaled contribution to the fashion industry changed the way women dress and perceive fashion. He inspired generations of young designers and will continue to do so." 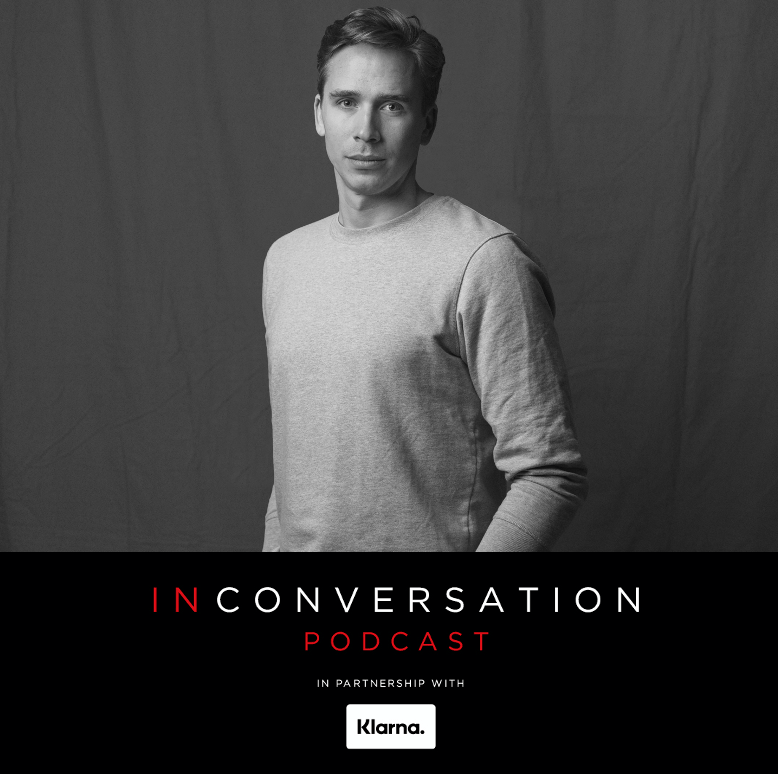 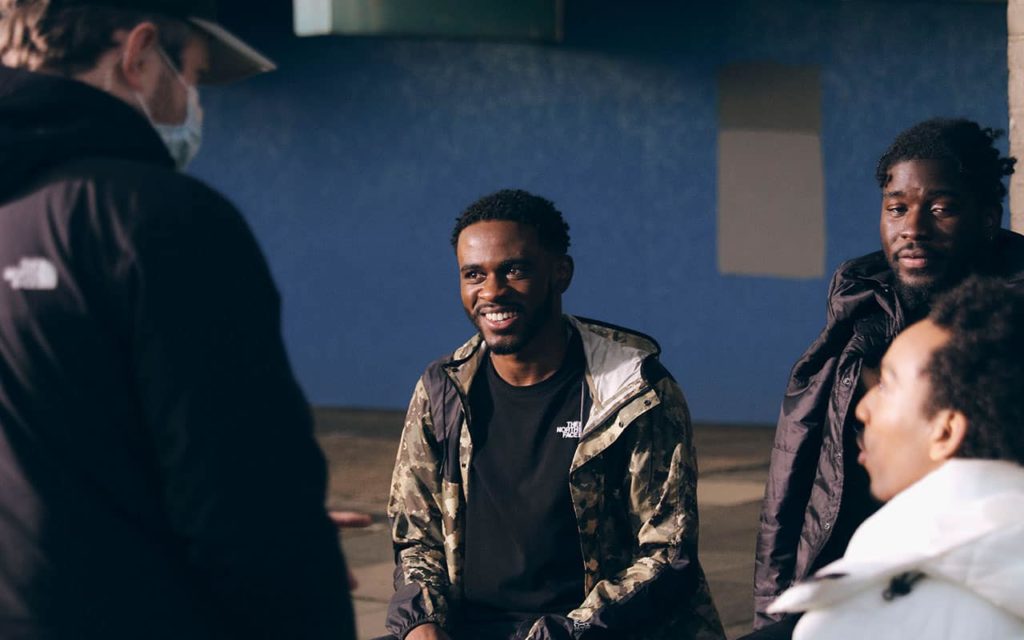 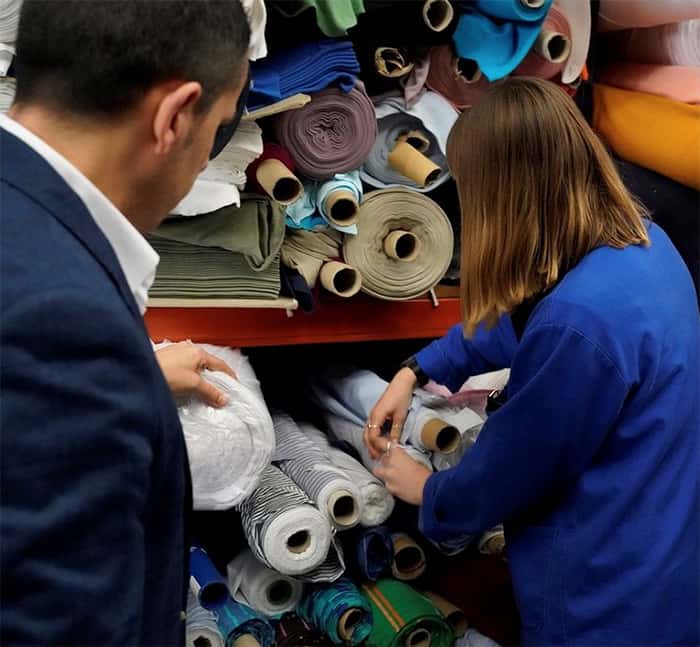