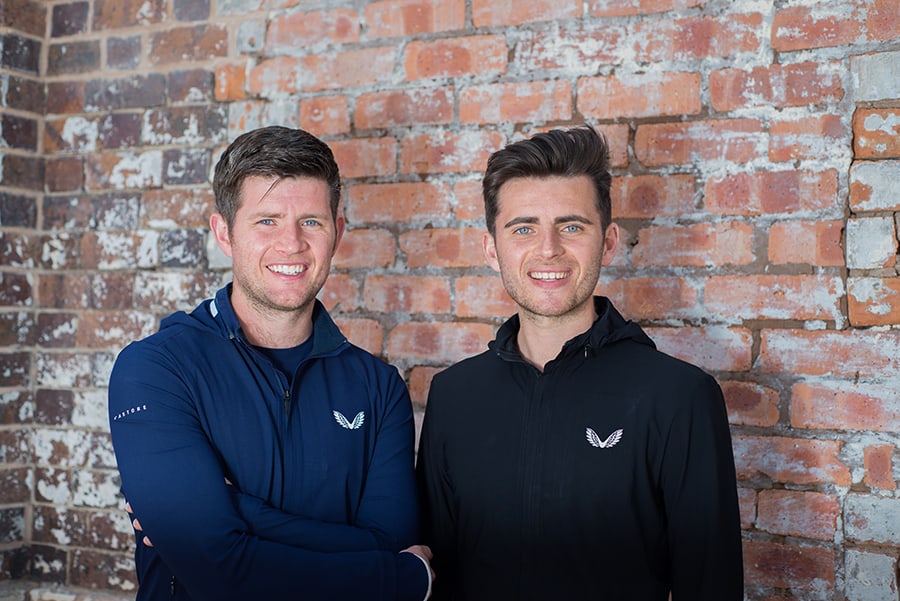 Fast-growing UK sportswear brand Castore, which is backed by Sir Andy Murray, has agreed its first kit deal with a Premier League club.

The company will now supply Wolverhampton Wanderers in a multi-year partnership thought to be worth several million pounds.

It comes less than a week after it was disclosed that the Liverpool-based brand’s new biggest investors are billionaire brothers Mohsin and Zuber Issa, the new owners of Asda supermarket.

Castore was launched in 2015 by brothers Tom and Phil Beahon, and also has the backing of New Look founder Tom Singh and former Net-a-Porter backer Arnaud Massenet.

The deal with Wolves is the second major football kit partnership for the business, having struck a five-year agreement in May 2020 with Scottish champions Rangers.

The new partnership will start next season, with Castore supplying all technical apparel for the first team and youth team squads, with Wolves responsible for replica products.

Castore said the new kits would use a new unique fabric that is lighter, more flexible and more durable than previous Wolves’ strips.

Tom Beahon said: “We were very clear when we made the decision to enter the football market that we would only partner with clubs who had ambitions to compete at European level – it was clear from the very beginning that everyone at Wolves, from the ownership down, are wholly committed to that goal, which is perfectly aligned with Castore’s own ambitions of challenging the existing sportswear market incumbents.”

Castore already has partnerships with a number of leading athletes, including Owen Farrell and Masters-winning golfer Patrick Reed.

It also recently signed a lucrative partnership with McLaren Formula 1 and hopes to take on the might of Adidas and Nike throughout the world of sport.

They hope to team up with five leading clubs across Europe for the 2022/23 season.

The retailer primarily trades online but also has stores in London and Liverpool, and hopes to capitalise on the exercise boost seen during the pandemic and the demand for so-called athleisure clothes. 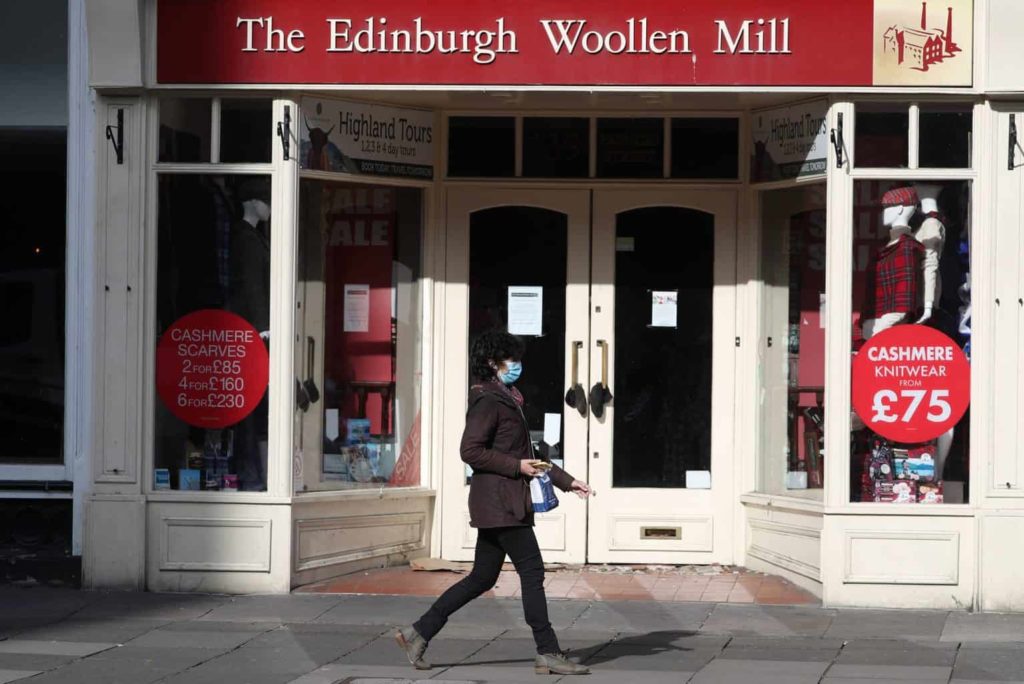 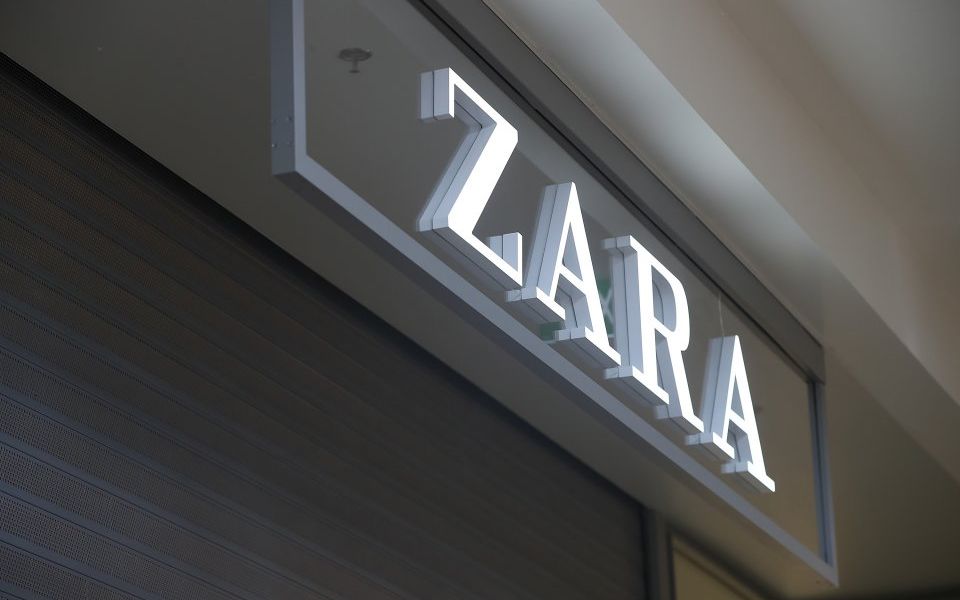